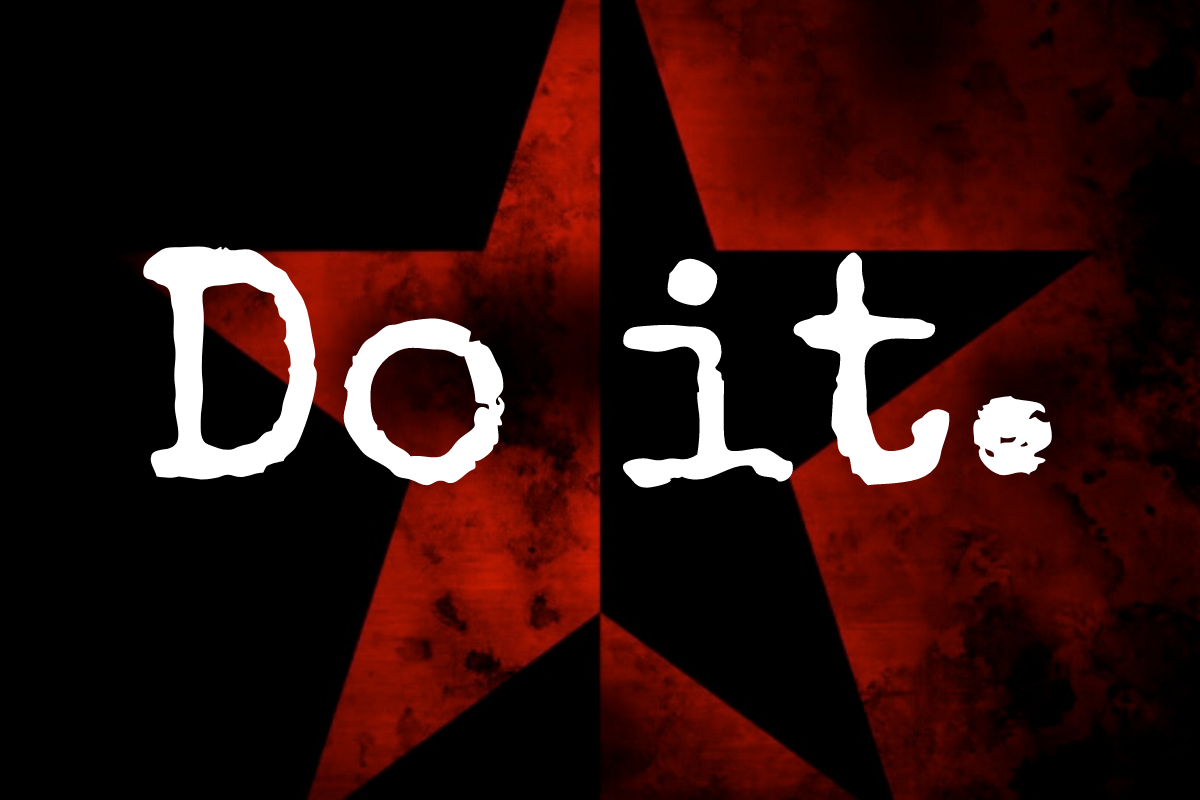 By Camille Rivera and Javier Valdés

During the Super Bowl Halftime Show earlier this month in Miami, Jennifer Lopez and Shakira pushed the topic of Latinx representation into millions of homes across the United States.

As they projected power and influence, and glitz and glamour on the stage, it was impossible to not be proud of their accomplishments in a country that has a deep culture of misogyny, racism, and xenophobia.

But those traits are very much a part of our country’s history and they remain part of our reality today: babies are still in cages, Puerto Rico is in ruins, and immigrant communities are under siege, being ripped from their homes in cruel raids by ICE agents and the criminalization of poverty through over-policing of our black and brown communities.

This is heartbreaking when you consider some of the gains we have made.

The 2018 midterm elections ushered in the most racially and ethnically diverse Congress ever.

Just by itself, this statistic is inspiring.

It is even more incredible when you consider it is part of a five-cycle trend, with each Congress for five cycles in a row being more diverse than the one before.

Nationally, Democratic leadership calls attention to the diversity in our party. They say our power comes from that diversity.

For instance, about 19.4% of New York State’s population is Latinx. Of the New York state’s delegation to the U.S. Congress, which is made up of 27 seats, five members are Latinx. That means that 18.5% of the Congresspeople are Latinx.

That number is a bit low, but it’s not too far off. Right?

But, think of what would have happened if Rep. Alexandria Ocasio-Cortez had not won her seat in NY-14 in 2018, a district that is majority non-white, that had been represented by a white man for over 20 years. Had she not won, only 14.8% of the members of Congress from New York State would have been Latinx.

AOC’s victory points to how important each individual race can be when it comes to creating a government that is representative of voters. 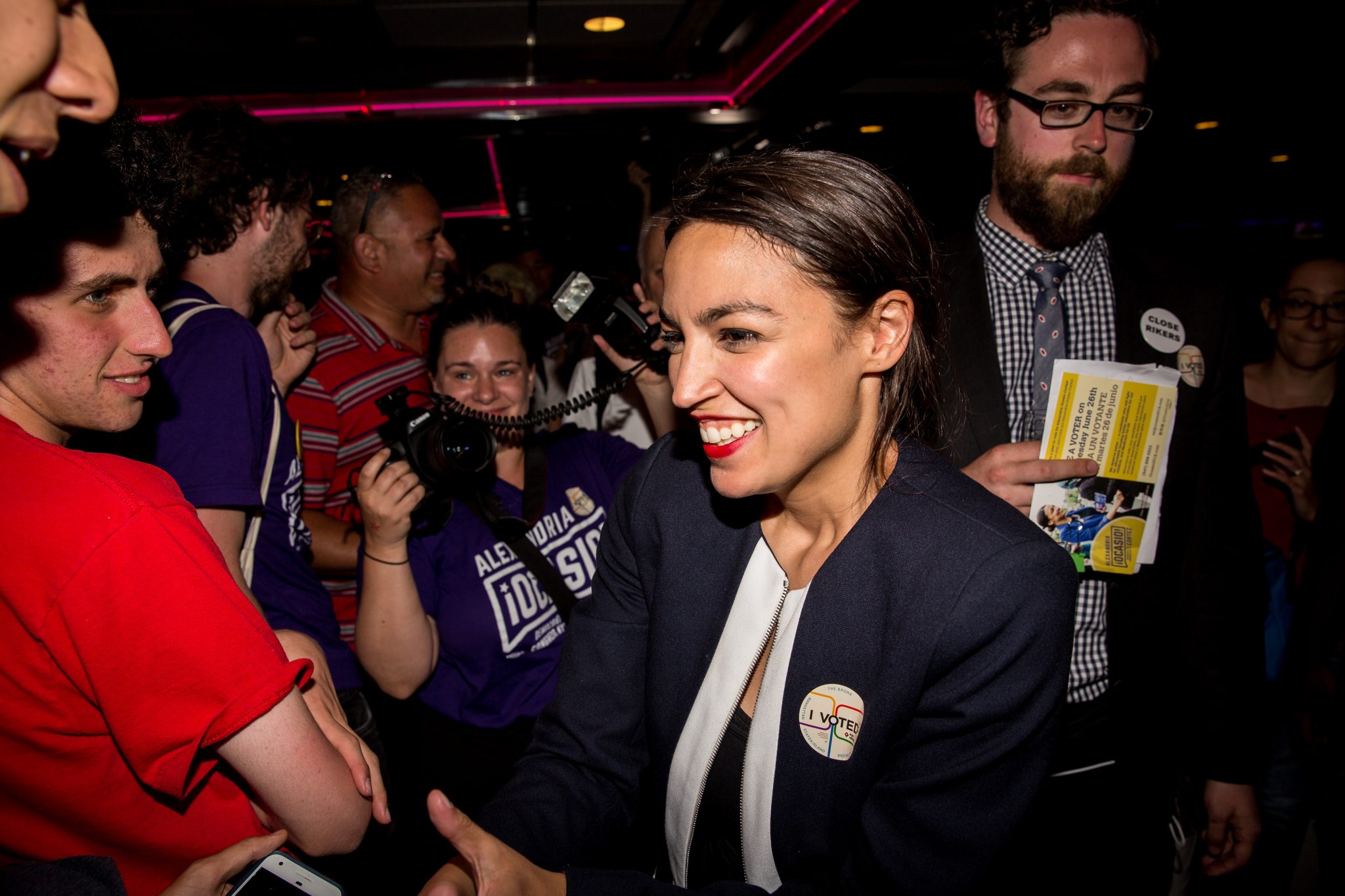 That level of Latinx representation we see on the national level for New York does not extend all the way down the ballot in New York state, or in New York City.

When you look at the politicians who are elected for New York City Council and state government, you can instantly see the glaring disproportionate representation for the Latinx community.

The statistics make something clear—there is a glaring gap when it comes to recruiting and supporting diverse Latinx and Afro-Latinx candidates.

So why does this disconnect exist? If we, as a country, we are able to elect the most diverse class of Congress, why don’t our city and state leadership reflect that equity in representation?

As two people who have spent the last 20 years working as organizers pushing for social justice around a range of issues from immigration to workers rights in our city and our communities, we have seen what happens when people can see that they and their communities are represented in government.

First, progressive legislation can actually be passed. Without a movement uplifting bold, progressive, and diverse leaders, New York would not have driver’s licenses for undocumented immigrants or a new package of rent laws that protects tenants instead of predatory landlords. Nationally, the term sanctuary city wouldn’t even exist, and the plight of the Puerto Rican economic crisis would largely be ignored.

Second, people begin to actually believe in the government. They look at officials and see friends, neighbors, and family members. They can imagine the government as something they can work with, or even become a part of.

When that representation does not exist, the government looks and feels like an oppressive force.

We need to always be pushing for a multi-racial, diverse, and inclusive city and state government; one that represents all the communities that make up the fabric that makes our New York unlike anywhere else in the world.

And, in 2018, AOC was not the only exciting Latina political victory in New York. We had Jessica Ramos and Julia Salazar elected to the New York State Senate, while former attorney Catalina Cruz was elected to the New York State Assembly, becoming the first former DREAMer to join that legislative body. All of them are listening to their constituents and fighting for issues that are important to their communities, taking on unpopular fights and making them mainstream.

This year, we have the opportunity to continue to elect bold Latina women up and down the ballot. Jessica Gonzalez Rojas,  the Executive Director of the National Latina Institute for Reproductive Health, is running for Assembly in District 34. Amanda Farias is running for City Council in the 18th District; she is the youngest person and only woman in that race. Sandy Nurse is an Afro-Latinx woman running in the special election for the 37th City Council district.

But people cannot win office or govern effectively on their own. They need a grassroots movement to help propel them into office, and that movement to continue once they win their seats, to help them pass and implement the sorts of legislation that make tangible positive differences in the everyday lives of working people.

To achieve that, we need to invest in Latinx candidates. Democratic leadership should make it a priority to continue to reach out to communities they have taken advantage of historically. They should encourage community leaders to run for office, and provide them with the resources, training, and support they need to win.

If you want to be a voice in this critical time in this country, then don’t hesitate.

Camille Rivera (@camillerrivera) is a partner at New Deal Strategies and a former labor political director. Javier Valdés (@javierhvaldes) is the co-director of Make the Road Action.