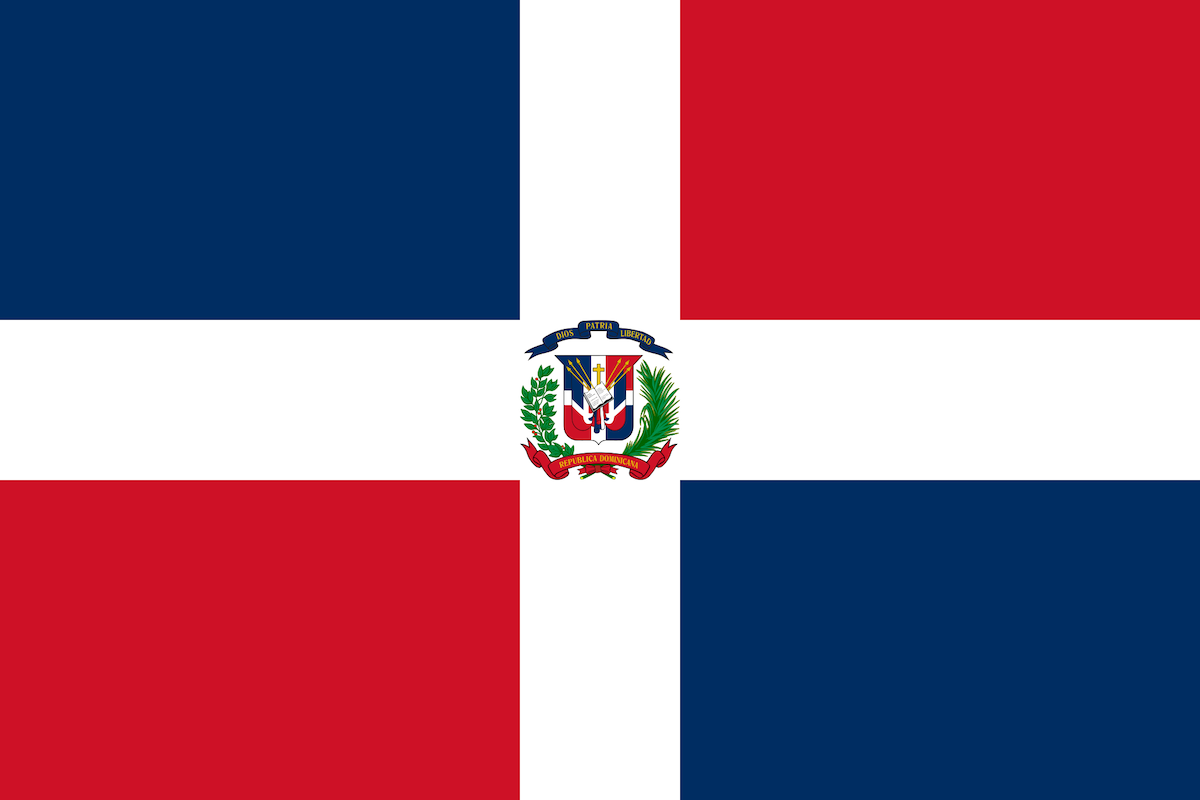 The president of the Central Electoral Board, Julio César Castaños Guzmán, said the voting was halted after about three hours because of problems at about 50 percent of the polling places that used electronic ballot machines.

Such machines were used in 17 of the Caribbean country’s 158 municipalities and the capital—generally the most populous areas.

Opposition parties complained that some of their candidates were not appearing on the electronic ballots.

Electoral authorities said they would investigate the cause of the problems and try to determine if it was intentional.

Electoral officials said they would meet with political party leaders in the coming days to set a new date for elections.

Statement of the #OAS Electoral Observation Mission in the Dominican Republic:
?https://t.co/YBNvc6yTQU pic.twitter.com/ghO7q8tToY

The electoral observation mission of the Organization of American States said it was told about the problems Saturday night, but it was impossible to resolve them before voting started. It pledged to continue supporting the electoral process.