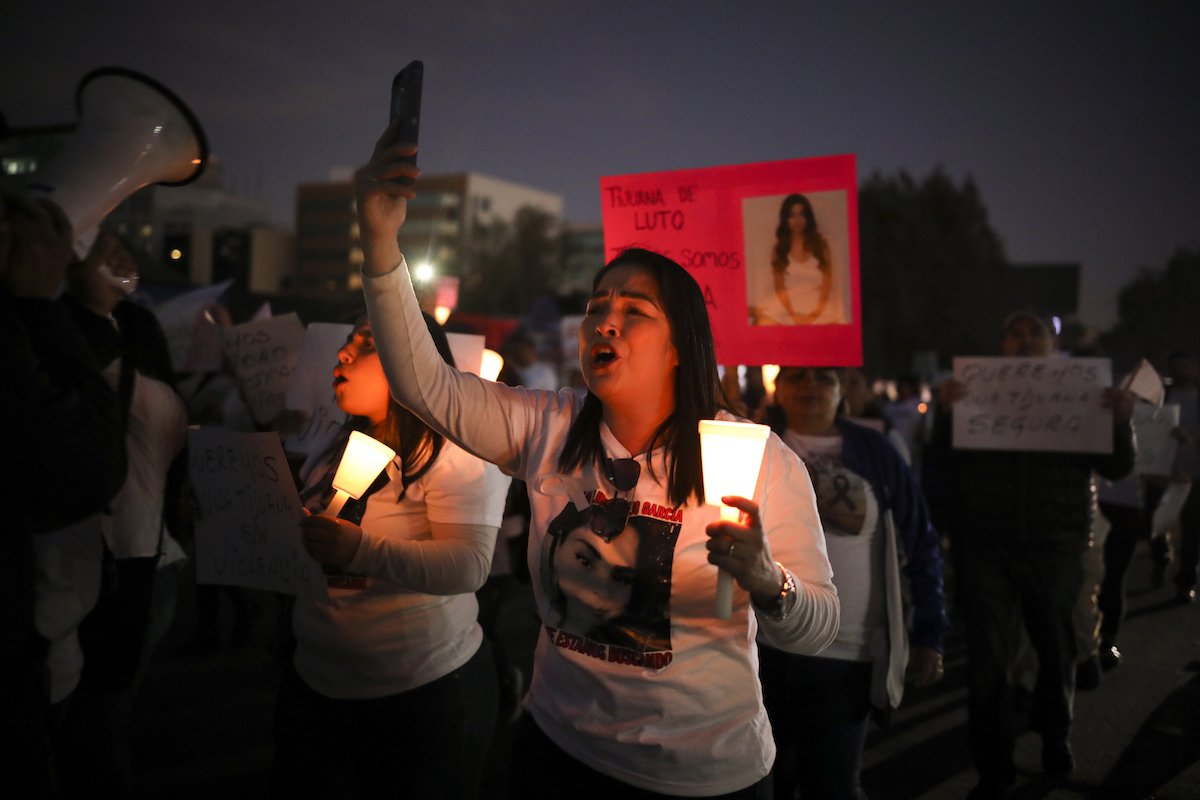 MEXICO CITY (AP) — The killing of a 7-year-old girl on the southern outskirts of Mexico City has stoked rising anger over brutal slayings of women, including one found stabbed to death and skinned earlier this month.

The city prosecutor’s office said Monday that investigators identified a body found over the weekend as that of Fátima, a grade-school student who was taken by a stranger on February 11. By law, prosecutors don’t give the full name of victims.

Her body was found wrapped in a bag and abandoned in a rural area on Saturday and was identified by genetic testing. The cause of death has not been released. Five people have been questioned in the case, and video footage of her abduction exists.

Prosecutors’ spokesman Ulises Lara offered a $100,000 reward for information on the person who picked her up when she left school.

Mexico City Mayor Claudia Sheinbaum personally accompanied the girl’s mother during the legal paperwork involved in filing charges and picking up the girl’s body. “We are going to accompany the family, and justice must be done,” Sheinbaum said.

The girl’s mother, Maria Magdalena Antón, appeared angry and distraught outside prosecutors’ offices. “Justice has to be done, for my daughter and for all women,” she said.

She said investigators made the family wait hours and travel across the city to even file a missing person report. Other relatives accused police of not acting quickly enough.

“She could have been found alive, but nobody paid attention to us,” said Sonia López, the girl’s aunt. López also said there had been longstanding questions about the mother’s ability to care for her children, but that city health and family welfare agencies had not helped them.

Many relatives and commentators called for urgent changes to primary school safety protocols. At government schools in urban areas of Mexico, children simply walk out on the street after classes end. Although their parents are often waiting outside, it is not the school’s responsibility to make sure someone is waiting to meet them.

The abduction and killing of the child-year-old came just two days after Ingrid Escamilla, a young Mexico City resident, was allegedly murdered by a boyfriend.

The man, who has been arrested and purportedly confessed to killing Escamilla with a knife, mutilated her body and flushed part of her corpse into the sewer. 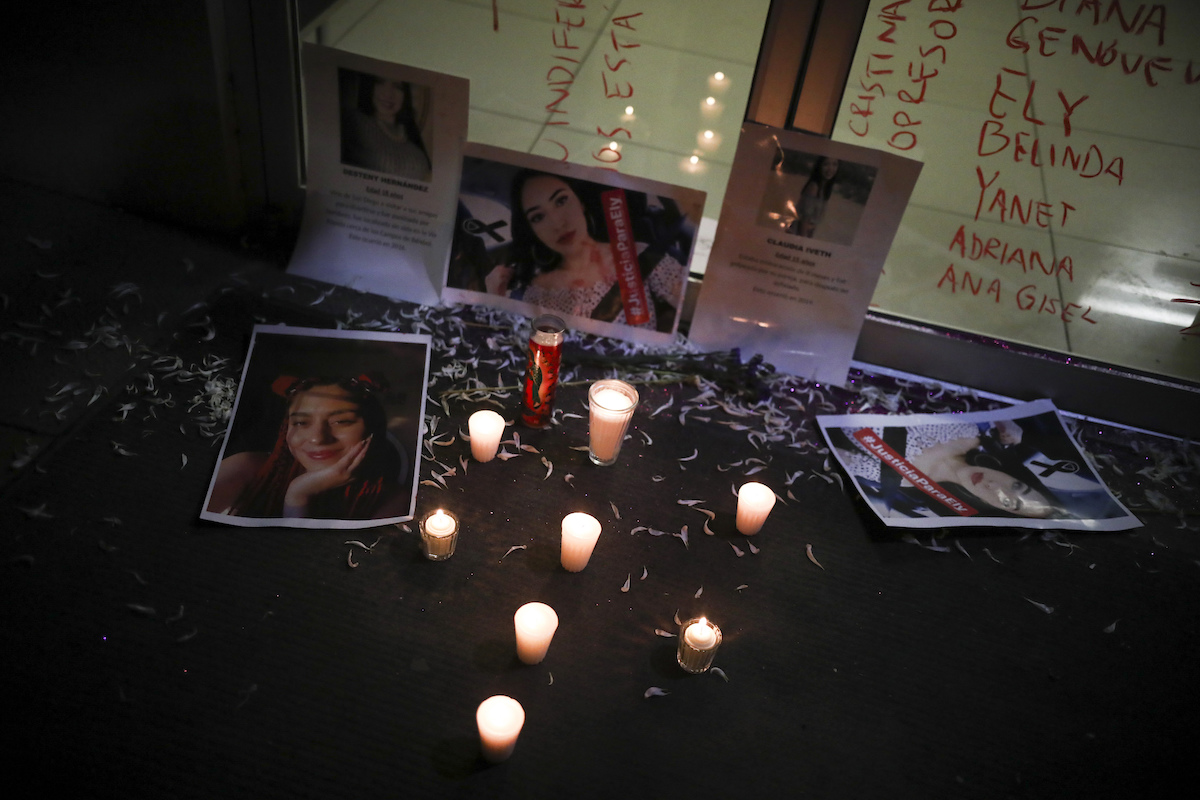 Protesters read a statement Friday saying, “It enrages us how Ingrid was killed, and how the media put her body on display.”

The Mexican capital has seen a series of angry demonstrations over killings of women over the past few months, including several in which protesters have vandalized major monuments and buildings.

The killings have proved a politically difficult issue for President Andrés Manuel López Obrador, who said protests over the killings were an attempt to distract attention from his social programs.

Last week, López Obrador showed little patience for those who questioned him about the government’s commitment to fighting violence against women.

“This issue has been manipulated a lot in the media,” the president said Monday, adding that “I don’t want the issue just to be women’s killings.”

On Monday, López Obrador defended his record, saying “we are working so that there won’t be any more women’s killings.”

But referring to protests last week over Escamilla’s killing in which demonstrators spray-painted the doors and walls of the colonial-era National Palace, the president said, “They shouldn’t paint our doors and walls.”