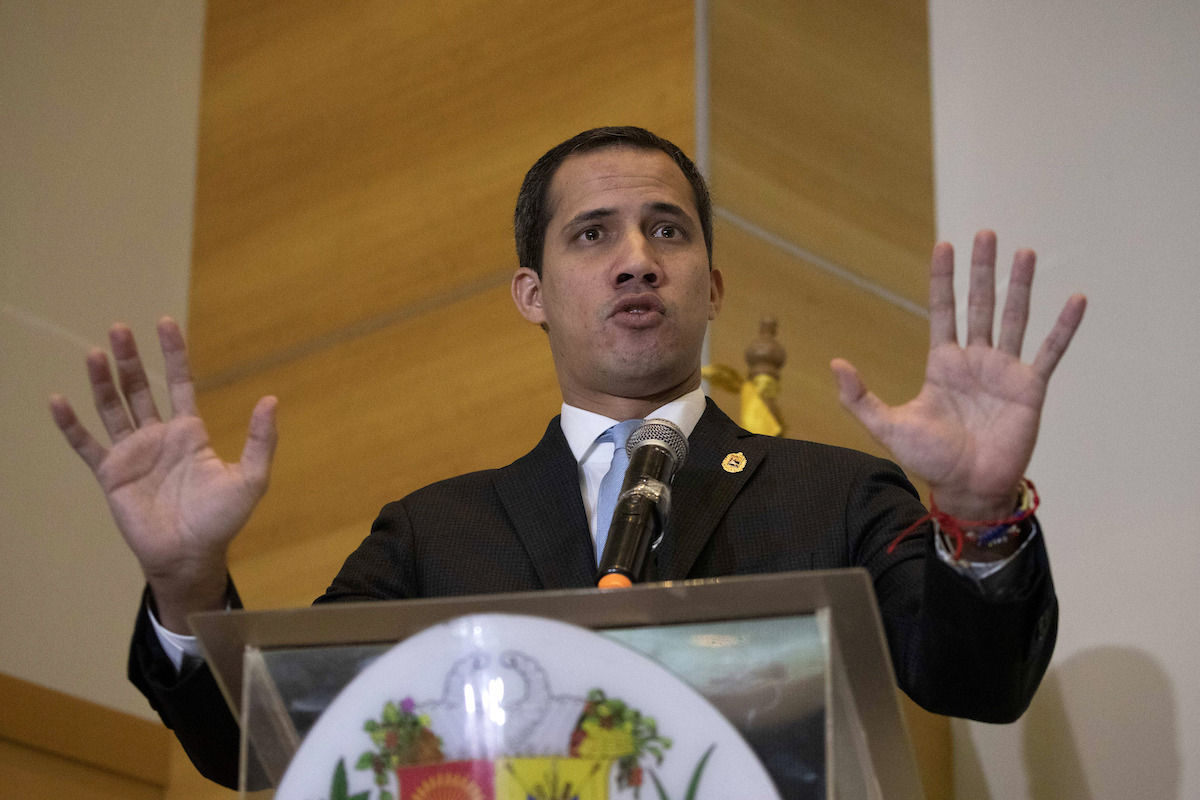 CARACAS, Venezuela (AP) — Venezuelan authorities issued a letter of protest to the French government on Monday, saying its ambassador in Caracas interfered in the Caribbean nation’s internal affairs with a provocative show of support for a leading opposition figure.

Ambassador Romain Nadal greeted Juan Guaidó at the airport outside Caracas nearly one week ago upon the opposition leader’s return to the Caribbean nation.

Guaidó, who is recognized as the country’s legitimate president by France and the European Union, had taken an international tour aimed at gathering support to oust President Nicolás Maduro, who holds practical power in Venezuela.

Venezuelan authorities said in their letter that the French ambassador employed a “provocative strategy” by going to greet Guaidó, abusing his “privileges” and “violated international conventions and customs.”

Backers of Guaidó consider Maduro’s 2018 election fraudulent because the most popular opposition leaders were banned.