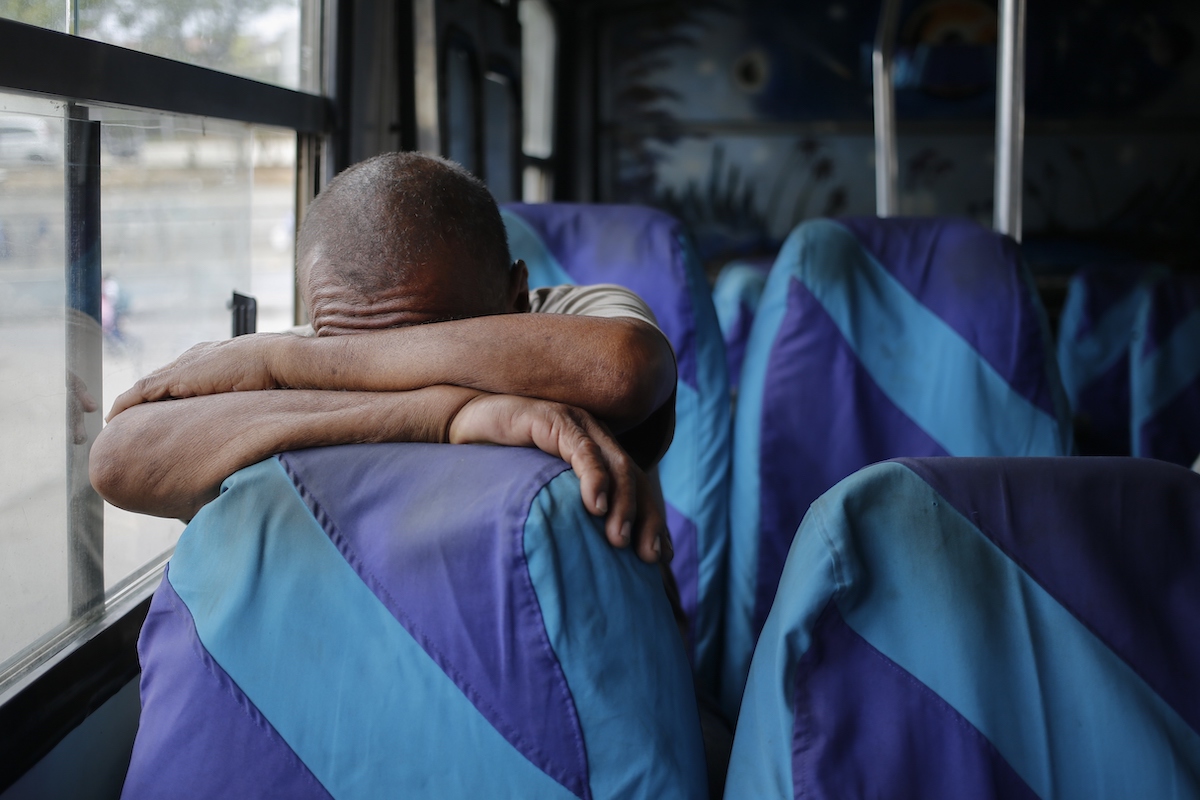 Residents of a massive slum in the capital city crowded into buses for a bumpy ride across town. The drivers, who say Venezuela’s crisis has left them struggling to earn a living, weighed in on the topic.

Some blamed socialist President Nicolás Maduro for the sanctions. Others, like Joel Cadenas, pointed the finger at opposition leader Juan Guaidó, who is freshly returned from an international tour to gain support to oust Maduro.

“If you go outside the country to look for us to be strangled you should be in prison,” Cadenas, a 54-year-old bus driver, said of Guaidó.

The opposition leader’s trip took him across Europe and into a White House meeting with President Donald Trump.

A week later, Washington hit the Russian state-controlled Rosneft Trading S.A. and its president, Didier Casimiro, with aggressive financial measures designed to cut Maduro off from a financial lifeline.

The once-wealthy nation is in the grips of a historic political struggle. The political and social crisis has divided a nation.

Families have been split up with at least 4.5 million Venezuelans fleeing crumbling public services. Many of those staying behind don’t have reliable running water and electricity. 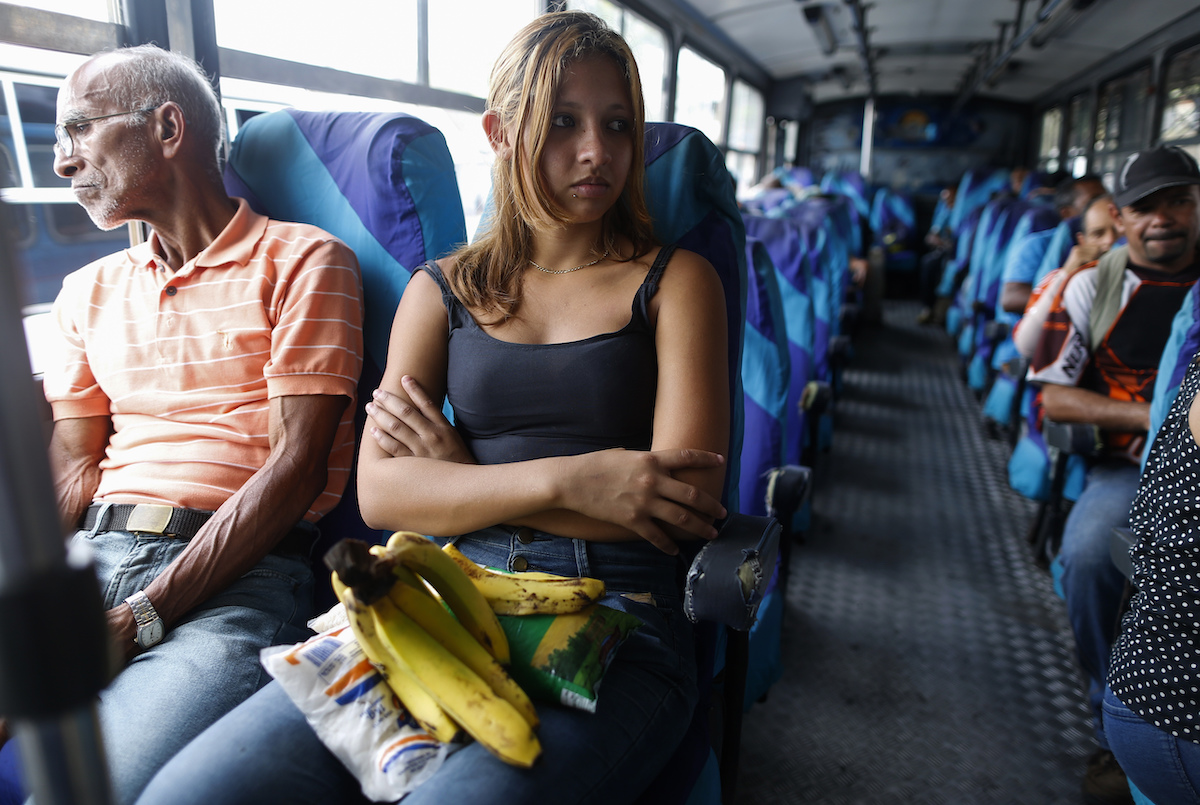 Across much of the nation, drivers wait in line for two days to fill up. Venezuela has the world’s largest oil reserves, but its production has crashed in the last two decades.

Passenger José Argenis Lopez said he sees no hope for a solution to Venezuela’s woes while the government and its critics remain locked in an impasse.

“We are the ones who suffer,” Lopez said. “Those at the top economically aren’t the ones suffering.”