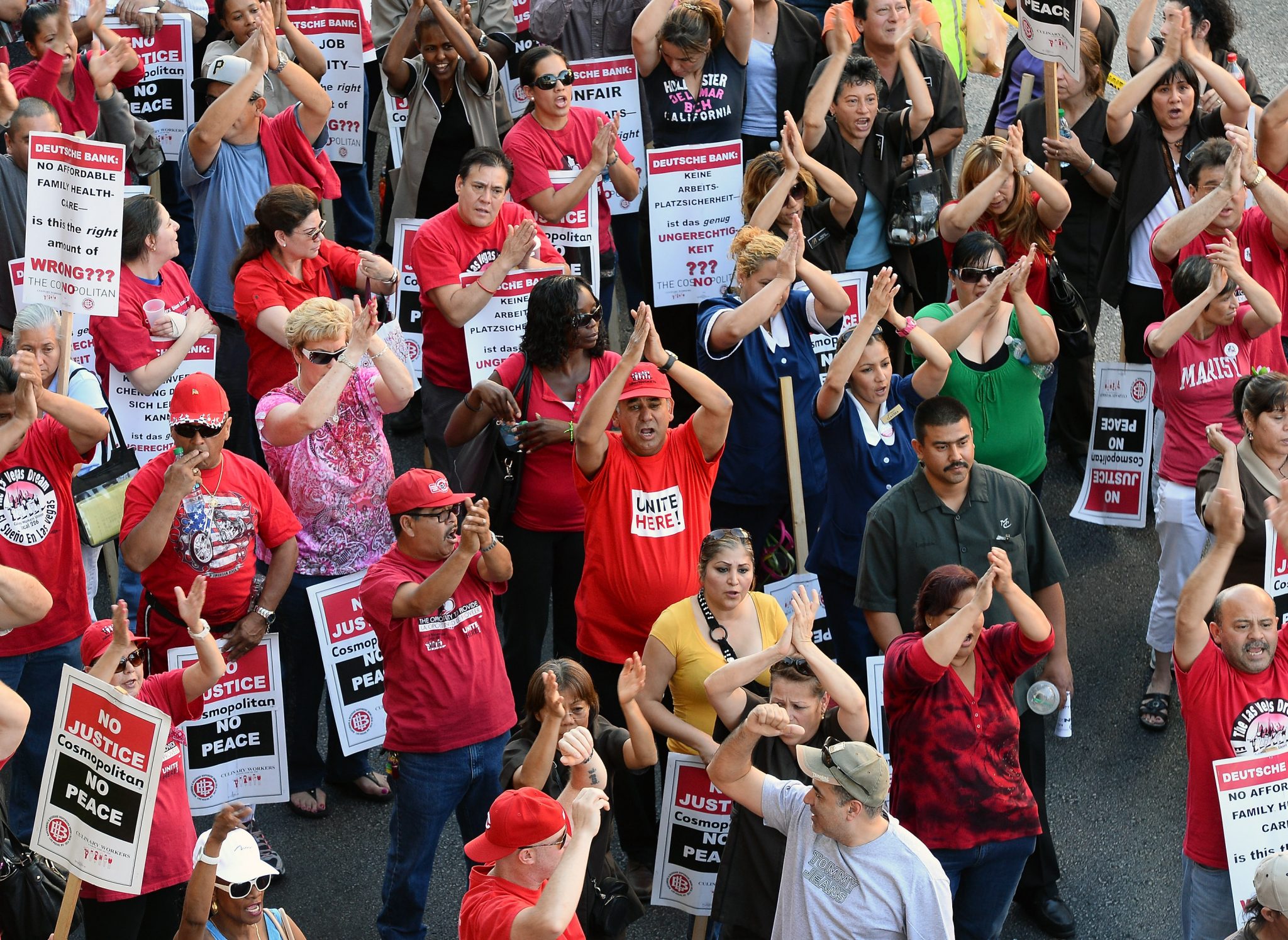 Enjoy part two of ITT’s first live show of 2020 from Las Vegas, NV! Maria and Julio travel to Horn Theater at the College of Southern Nevada to discuss the POC vote. In the second part of this conversation, Bethany Khan, Director of Communications & Digital Strategy of Culinary Workers Union Local 226, joins the stage (along with Astrid Silva, Director of Dream Big Nevada and Ruben Navarrette Jr., Nationally Syndicated Columnist from Part 1) to discuss labor rights and the role of workers’ unions in the upcoming Nevada caucus. Wondering about that mariachi band Bethany mentioned? Check out the exclusive performance we dropped on our feed as an ITT Bonus!

Thanks to the Guinn Center who made this live show possible.