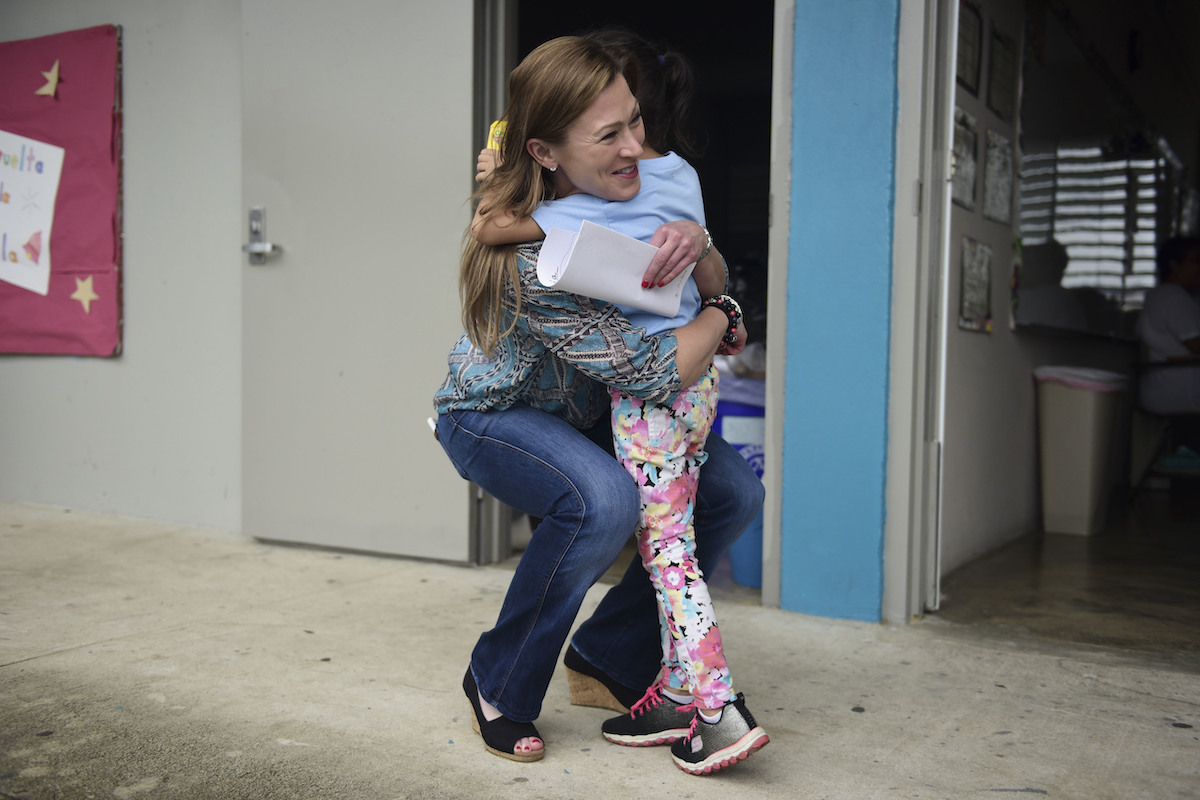 The decision in the high-profile case was celebrated by many in the U.S. territory who argued that Keleher should be tried where the alleged crimes occurred.

Defense attorney Lanny Davis, a former White House counsel, told The Associated Press that he didn’t know yet whether they planned to appeal the decision. Defense attorneys had argued Keleher would not receive a fair trial in Puerto Rico because she is reviled on the island.

The ruling comes more than a month after the U.S. Attorney’s Office announced that Keleher had been indicted on charges including bribery and fraud. She is in part accused of giving school property to a private company in exchange for living in an upscale apartment complex for six months on a $1 lease even though the agreement stipulated a $1,500 monthly rent. Keleher then bought the apartment and received a $12,000 bonus in connection with the purchase when such bonuses rarely exceed $5,000, officials said.

Keleher resigned in April 2019 amid heavy criticism from parents and others angry over the closure of more than 400 schools, a move aimed at saving millions of dollars as Puerto Rico continues to see a sharp drop in enrollment amid a 13-year recession. Keleher also was preparing to create charter schools and vouchers as ordered by Puerto Rico’s former governor.

Davis said she is innocent and noted that Keleher is seeking donations via an online account to help pay her legal fees.

The trial has been postponed to February 2021.