Ex-Guatemala Prosecutor Granted Asylum in US 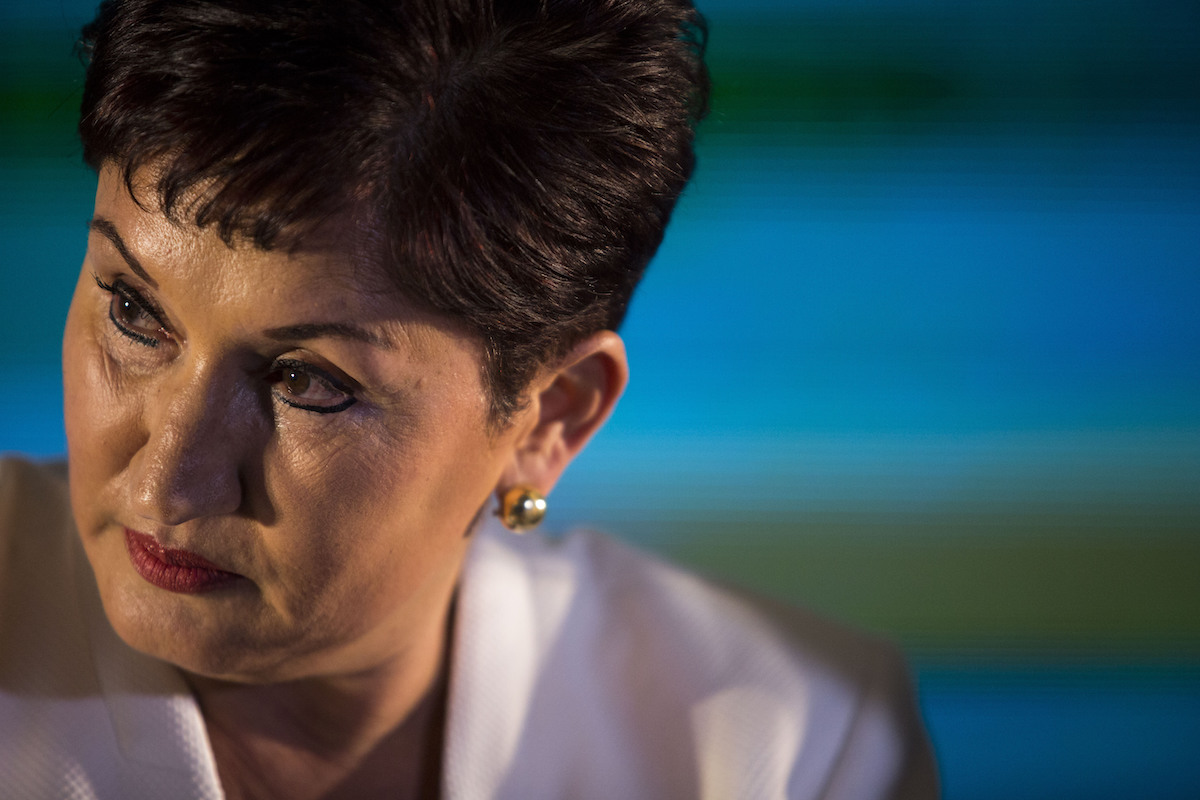 GUATEMALA CITY (AP) — Guatemala’s former chief prosecutor said Monday she has been granted asylum in the United States, in the face of charges filed in her home country that she claims are retaliation for her anti-corruption campaign.

Thelma Aldana made the announcement in a telephone interview from New York. She has been living in the United States for almost a year, after a Guatemalan court refused to allow her candidacy in the 2019 presidential election.

“This a great message,” Aldana said. “If you act correctly, you will get support.”

A Guatemalan court had issued a warrant for Aldana over alleged embezzlement, involving the purchase of a building at what was allegedly an inflated price. Guatemalan prosecutors reportedly were starting the process to request she be extradited.

Aldana’s supporters say the purchase price was approved by the comptroller’s office.

Aldana was formally registered as a candidate for last June’s election, which by law provided her immunity from prosecution.

As chief prosecutor, Aldana pressed a number of high-profile corruption investigations including ones against current President Jimmy Morales and some of his relatives and associates.

Aldana had already made a name for herself by jailing former President Otto Pérez Molina, his vice president and Cabinet members, perhaps the most high-profile of dozens of probes.