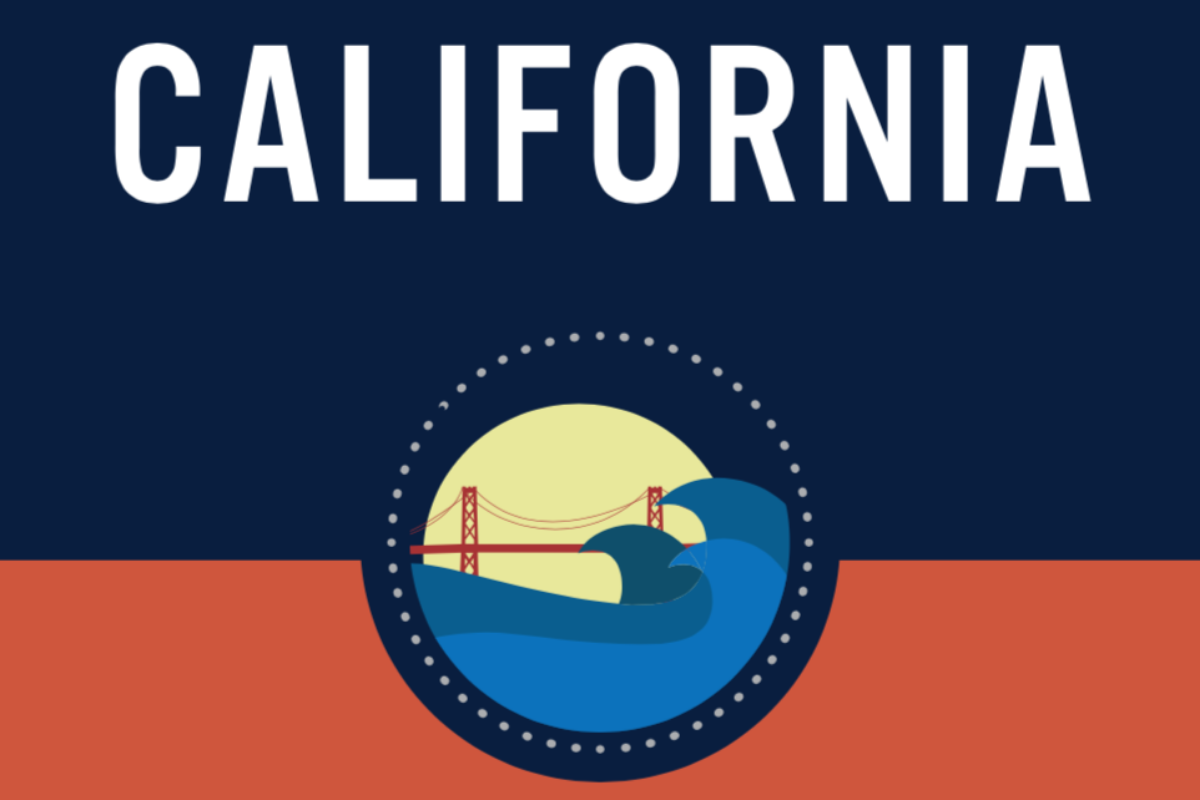 On Monday, the National Association of Latino Elected and Appointed Officials (NALEO) Educational Fund shared the following media release about California and the 2020 Election:

WASHINGTON, D.C. — One week before Latinos will make a decisive impact on the outcome of the California Democratic primary on Super Tuesday (March 3, 2020), the National Association of Latino Elected and Appointed Officials (NALEO) Educational Fund released its profile of the California Latino electorate and key Congressional races to watch in the state in 2020.

“Within the last three decades, Latinos have become an established political force in California and with nearly 4 million Latinos expected to cast ballots this year, there is no doubt they will play a decisive role in the 2020 election,” stated Arturo Vargas, NALEO’s Chief Executive Officer. “Latino voters have a deep understanding of the stakes in Election 2020, and we are not sitting idly by while others make the decisions that will affect us for the next four years.”

Key Characteristics of the Latino Electorate/Community in California:

Since 1992, California has been a Democratic state in Presidential contests, with the Democratic candidates’ margins of victory ranging from 10 percent to 30 percent. President George H.W. Bush was the last Republican to win the state in 1988.

The Latino vote has played a key role in California’s partisan shift towards generally electing Democratic Presidential and statewide candidates. For example, according to CNN exit poll data, in the 1998 U.S. Senate race, where incumbent Senator Barbara Boxer (D) faced a challenge from then-State Treasurer Matt Fong (R), whites supported Fong over Boxer, by 50 percent to 46 percent. In contrast, Latinos supported Boxer over Fong by 72 percent to 23 percent. In the same election, whites favored gubernatorial candidate Gray Davis (D) over Dan Lungren (R) by a narrow 50 percent to 46 percent margin. In contrast, Latinos favored Davis over Lungren by 78 percent to 17 percent. Ultimately, both Boxer and Davis prevailed in their contests.

The Latino role in California’s partisan realignment resulted in part from the harsh tone of the anti-immigrant rhetoric in the public dialogue in the mid-1990’s. The state enacted Proposition 187, which would have denied certain benefits and services to undocumented immigrants, and several federal anti-immigrant measures were enacted as well Many California Latinos held Republicans responsible for these measures, and between 1996 and 1998, the state’s Latino lawful permanent residents naturalized and voted in record numbers. In Election 2020, President Donald Trump (R) is likely to continue to make immigration policy and harsh enforcement efforts a key issue in his campaign, and the extent to which this dialogue affects Latino participation in California and nationwide is a trend that bears watching.

Ahead of Super Tuesday and in the lead up to Election 2020, NALEO Educational Fund will continue its efforts to ensure that Latino voters in California and nationwide have the necessary information to make their voices heard at the ballot box. These efforts include operating the NALEO Educational Fund toll-free bilingual Election Protection hotline 1-888-VE-Y-VOTA (1-888-839-8682), providing vital information on every aspect of the electoral process, from registering to vote, to voter ID requirements, to finding polling places on Election Day.