After No Mention of Immigration in Tonight’s Debate, RAICES Action Demands an Immigration Policy Debate 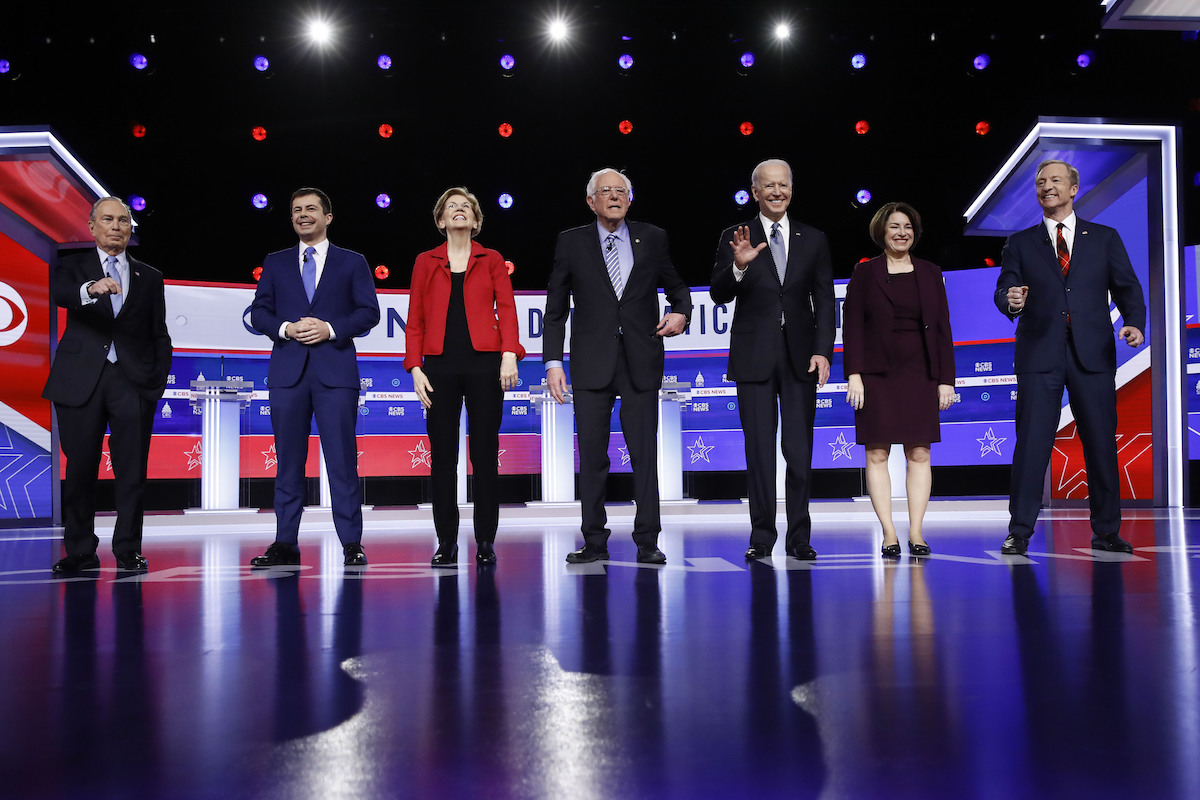 The following statement by RAICES Action Fund was shared Tuesday night after the Democratic Debate in South Carolina:

It is a shame that immigration was, once again, not debated tonight. Thousands of people have been denied asylum, thousands of families have been separated, and many are in deplorable detention conditions. DACA recipients might lose their DACA this year, and white supremacists are shaping immigration policy. We need a real conversation about this critical issue. That’s why RAICES Action Fund will be releasing a scorecard on immigration. Since candidates are not breaking it down for us, we are going to break it down for them.

There have been four debates in 2020, and we still haven’t heard a substantive conversation about immigration policy on the stage. During the last debate, immigration was the last question of the night, and the moderators ran out of time. Not only that, but what we heard from two of the candidates who got a chance to answer the question was concerning.

Hearing what candidates plan to do on immigration really matters to millions of people in this country who are undocumented, refugees, have family members who are affected, or simply care about the humanity of the immigrant community. We need to know how they plan to be better than the last Democratic president who deported a record number of people and separated countless families.

As RAICES Action Fund, we decided to speak up at the last debate. It wasn’t comfortable for some Democrats to hear what we had to say, but we believe that it was necessary. Our sister organization, RAICES Texas, has been fighting against the Trump administration’s bad immigration policies for years. As RAICES Action Fund, we will do everything in our power to stop Trump, but we also seek to encourage Democratic candidates to change course on immigration if elected and do what’s right by our communities. This is why we are demanding that candidates support the Migrant Justice Platform. We want to ensure that candidates align with the principles of  truly humane immigration policies.

This week, Vice President Biden promised to also place a moratorium on deportations in his first 100 days if elected. The Bernie Sanders campaign spoke about still committing to a moratorium, but possibly deporting some people if needed. This is why it is important for candidates to talk about what they actually want to do on immigration. The devil is in the details when it comes to policy that will affect the lives of millions of people.