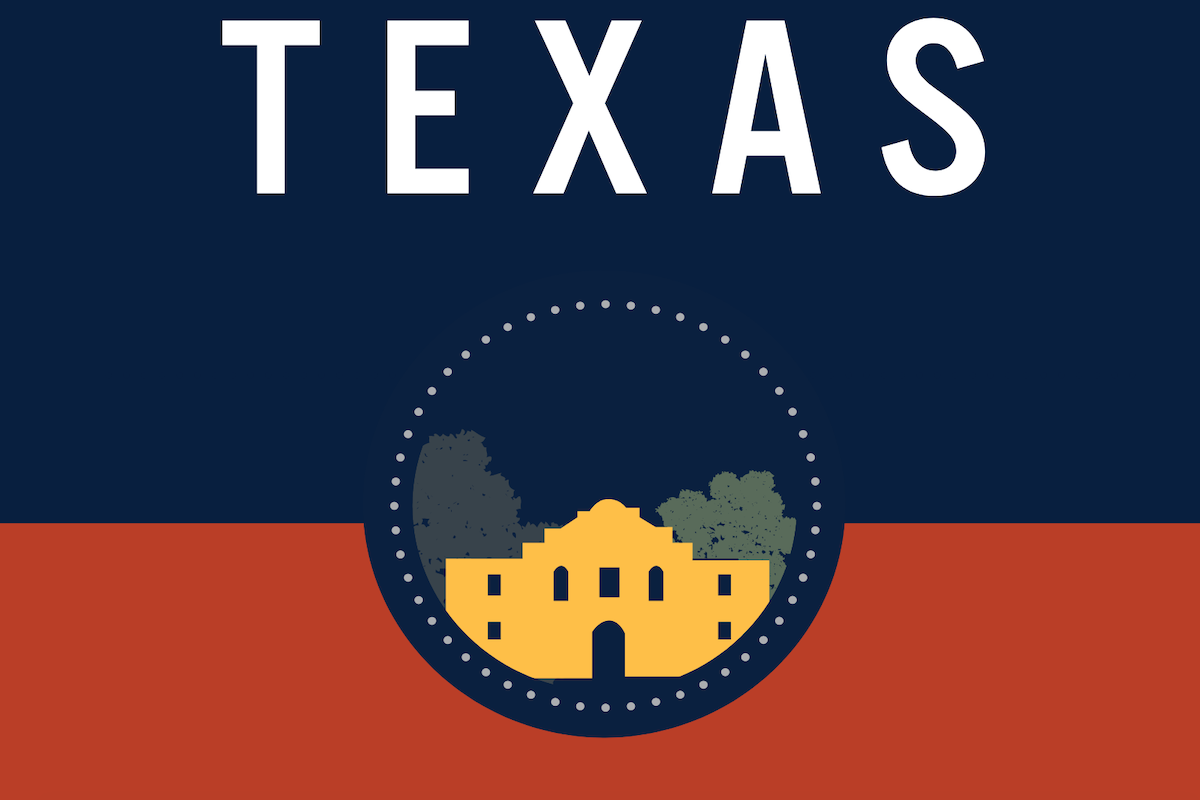 On Wednesday, the National Association of Latino Elected and Appointed Officials (NALEO) Educational Fund shared the following media release about Texas and the 2020 Election:

WASHINGTON, D.C. — Just under one week before Latinos will make a decisive impact on the outcome of the Texas Democratic primary on Super Tuesday (March 3), the National Association of Latino Elected and Appointed Officials (NALEO) Educational Fund released its profile of the Texas Latino electorate and key Congressional races to watch.

According to NALEO Educational Fund analysis, nearly 2.2 million Latino voters will make their voices heard at the ballot box in 2020, an increase of 12 percent from Election 2016. Since the beginning of the century, Latino turnout in Texas Presidential elections increased by 49 percent, from 1.3 million in 2000 to nearly 2 million in 2016.

“Latinos in Texas care deeply about the same issues as all Texans, such as economic opportunity, access to affordable health care, and immigration reform. After our community endured senseless tragedy in El Paso last year, Latinos in Texas are deeply aware of what is at stake this year at the ballot box,” stated Arturo Vargas, Chief Executive Officer of the National Association of Latino Elected and Appointed Officials (NALEO) Educational Fund. “Texas has one of the largest Latino populations in the country, and we fully expect our community to have a substantial impact on the 2020 election.”

Key Characteristics of the Latino Electorate/Community in Texas:

In contrast, Latino partisan preferences in the presidential contests fluctuated significantly between 2004 and 2016. In 2004, exit poll data indicate that the Latino vote was nearly evenly split between Senator John Kerry (D) and President Bush (50 percent to 49 percent). In 2012, the gap between the Republican and Democratic candidates appeared much larger, with 71 percent of Latinos supporting President Barack Obama (D), compared to 27 percent for Senator McCain. In 2016, the gap between Latino support for candidates from the two parties appeared to grow even wider, with 80 percent of Latinos favoring Hillary Clinton (D) and 16 percent favoring Donald Trump.

Looking forward to Election 2020, with Latinos comprising more than a quarter of Texas registered voters (26 percent), Latino voters are poised to play a key role in the primary and general elections.

Ahead of Super Tuesday and in the lead up to Election 2020, NALEO Educational Fund will continue its efforts to ensure that Latino voters in Texas and nationwide have the necessary information to make their voices heard at the ballot box. These efforts include operating the NALEO Educational Fund toll-free bilingual election protection hotline 1-888-VE-Y-VOTA (1-888-839-8682), providing vital information on every aspect of the electoral process, from registering to vote, to voter ID requirements, to finding polling places on Election Day.