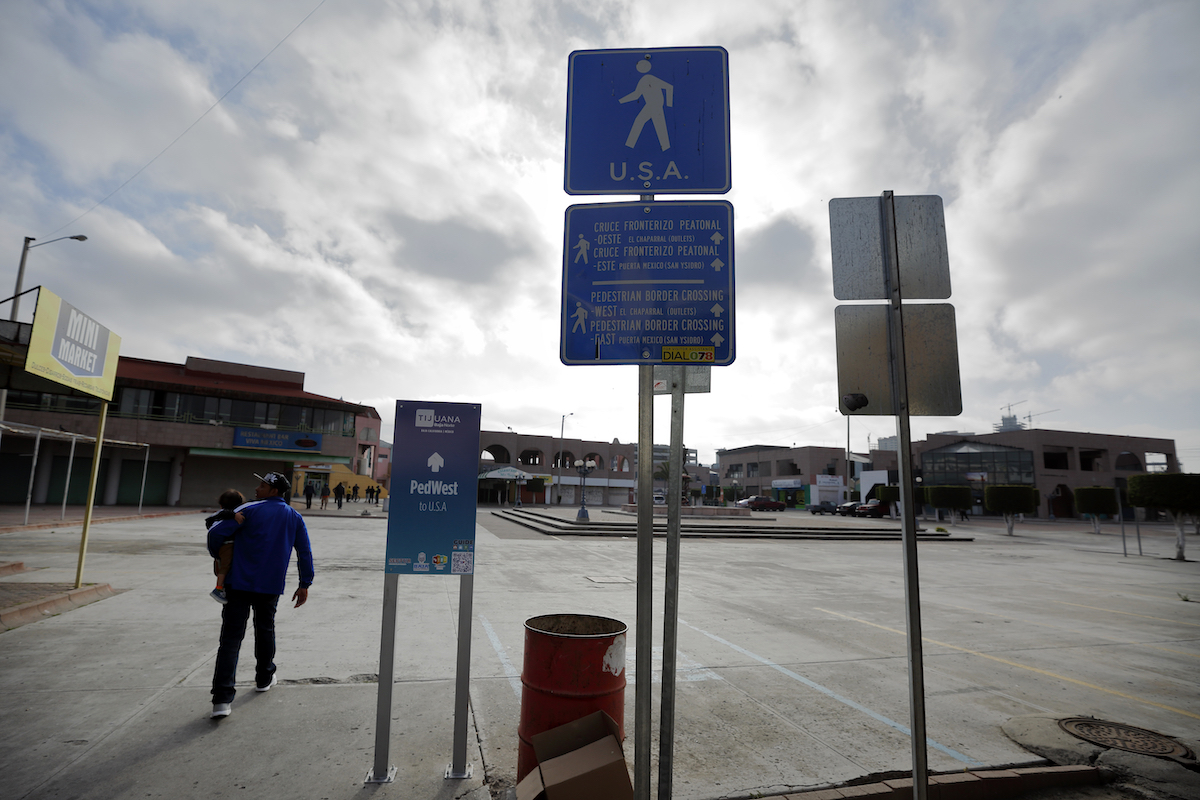 A Wednesday media release by the Center for Migration Studies of New York (CMS) said the U.S. undocumented population was at was 10.6 million in 2018, a decline of 1.2 million since 2010.

“Despite an increasing number of arrivals, the undocumented population fell because large numbers of undocumented residents returned to Mexico,” the release noted.

“There’s a widespread assumption that everyone wants to come to the United States and no one ever leaves, but that’s never been true,” said Robert Warren. “There has always been a return flow, but until recently we weren’t able to measure it well in the undocumented population.”

Besides the decrease for those of Mexican decsent, the paper also noted the following about the 2010-2018 time period:

The paper noted that the increase from Venezuella happened after 2014, “during a period of intense socioeconomic and political upheaval.” In addition, the release said that since 2010, “about two thirds of new arrivals overstayed visas and one third entered illegally across a border.”

One response to “New Migration Study Says US Undocumented Population Declined by 1.2 Million Over 8-Year Period”