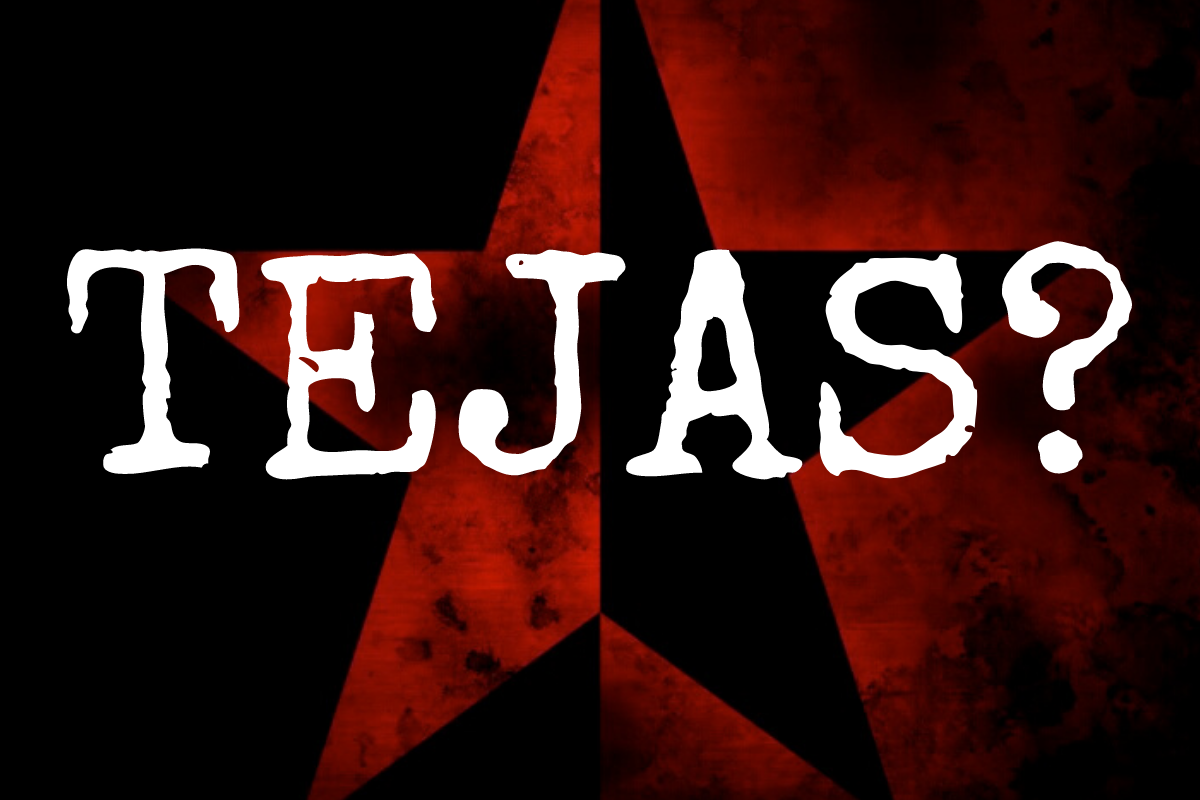 Happy Super Tuesday. The day 14 states and American Samoa will vote in the Democratic primary. Candidates are still making rounds, hoping to persuade undecided voters. With stakes so high, some like Mike Bloomberg resort to some next level hispandering. It’s kinda ridiculous and kinda sad.

While making stops in Miami, Bloomberg wasted no time to speak into the microphone and say “Tejas” (teh-jas). A reporter taken aback asked, “what did you say? Tejas?” To which Bloomberg, without missing a beat and with a broad smile on his face replied, “Tejas. That’s Spanish for Texas. You’re in a Cuban neighborhood, so you gotta know your audience.” Wow. (H/T to Bianco Padró Ocasio of the Miami Herald.)

Some people were quick to respond and point out the issues with the incident.

Saying "Tejas" won't make us forget how you attacked POC while mayor of #NYC https://t.co/MUU2cGsDFJ

I’m a Hispanic Texan and I don’t think I’ve ever once called it “Tejas” outside of a Texas History class. https://t.co/YdNvyutBJE

Bloomberg reveals his "Tejas" wildcard. The other candidates can kiss the Hispanic vote goodbye.

If Bloomberg gets more than one (“uno as we’d say here”) vote in “Tejas”, we invade New York https://t.co/vcVyXelxFu

Others pointed out that it’s not actually a Spanish word, but a Caddo Native American word deriving from “taysha.”

No, “Tejas” is NOT Spanish for “Texas,” Mike Bloomberg. ???
It derives from a Caddo word meaning “friend.”
It’s an Indigenous word, as any self-respecting Texan can and will tell you. https://t.co/b9iHqG9tQX

Tejas is a Spanish spelling, but it's a Caddo word https://t.co/ThMLRb4QuK

But Mike Bloomberg isn’t the only one pumping up the hispandering tactic ahead of Super Tuesday. Last night in Dallas, Beto O’Rourke introduced Joe Biden and chose to do so with some Spanish sprinkled in because when in “Tejas” right? Texas can’t seem to catch a break.

Candidates will do anything to appeal to Latino audiences. Remember now-former Democratic presidential candidate Amy Klobuchar’s “My name was Elena” bit before the Culinary Workers Union in Las Vegas Nevada? It sent Twitterverse rolling.

And who can forget the now-iconic 2011 viral video showing Republican presidential candidate Herman Cain hanging in front of the legendary Cafe Versailles restaurant in Miami’s Little Havana, eating some CROQUETAS, and then asking someone for the “Cuban” word for “delicious.”

These are all reminders that there are many ways to get Latinos excited to vote for you, hispandering is not it.