Premiering on PBS, UNLADYLIKE2020 Is a Series About Unsung Women and Their Impact on the US 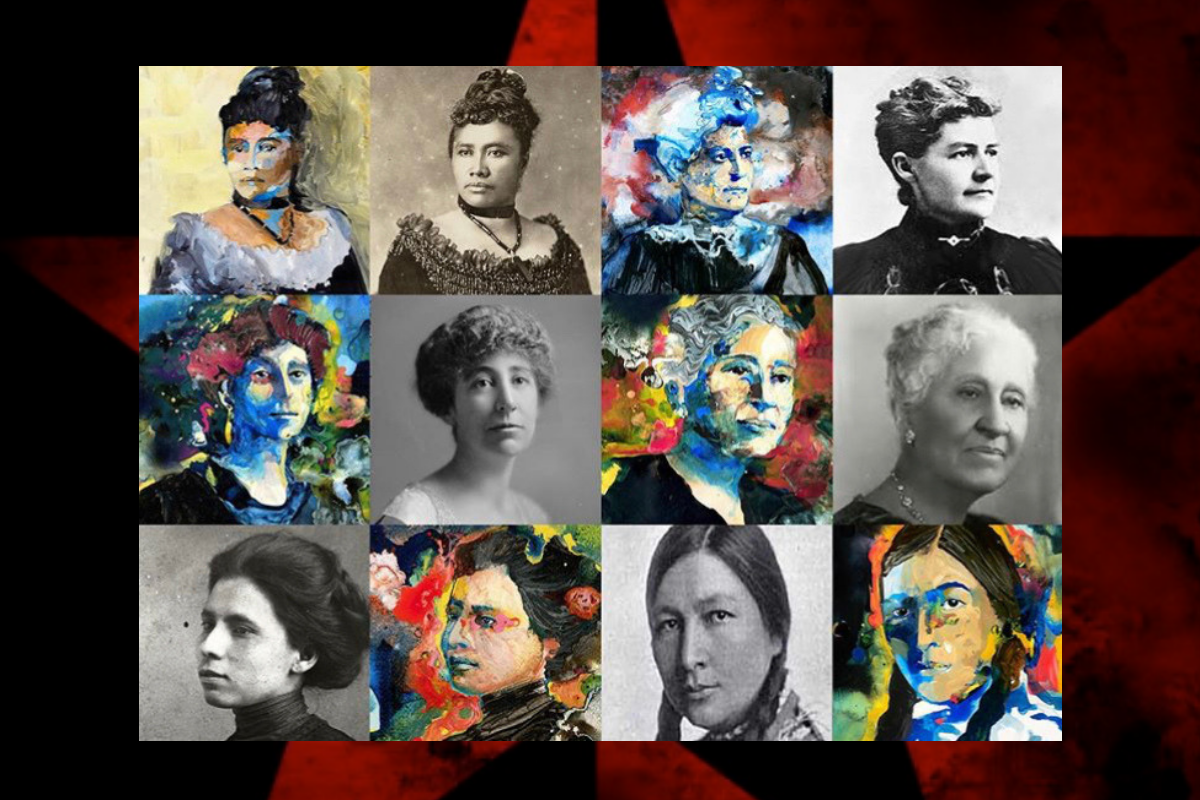 On March 4, a new documentary series about unsung women who impacted America premiered on PBS’ American Masters. Titled Unladylike2020, the series was produced and directed by Charlotte Mangin and fiscally sponsored by Futuro Media Group, which also owns Latino Rebels. Each week until August 26, the series will release 8-to-10 minute animated shorts and bring women’s stories to life “through original artwork and animation, rare historical archival footage, and interviews with descendants, historians and accomplished modern women who reflect upon the influence of these pioneers.”

The initial episode featured Bessie Coleman, the first African American woman aviator. Through illustrations and lively voiceovers, the episode narrates Coleman’s story, including her challenges and aspirations, beginning with the story of her parents who were sharecroppers. It also features interviews with key women inspired by Coleman.

“To be a pilot you have to be adventurous, there is a fearless factor to it,” says Merryl Tengesdal during an interview on the episode. Tengesdal is the first and only African American woman to fly the United States Air Force’s U-2.

Some of the women who will be featured in the series include Ynés Mexía, a Mexican-American botanist who became one of the most accomplished plant collectors of her time, and Tye Leung Schulze, the first Chinese American woman to vote in a U.S. election.