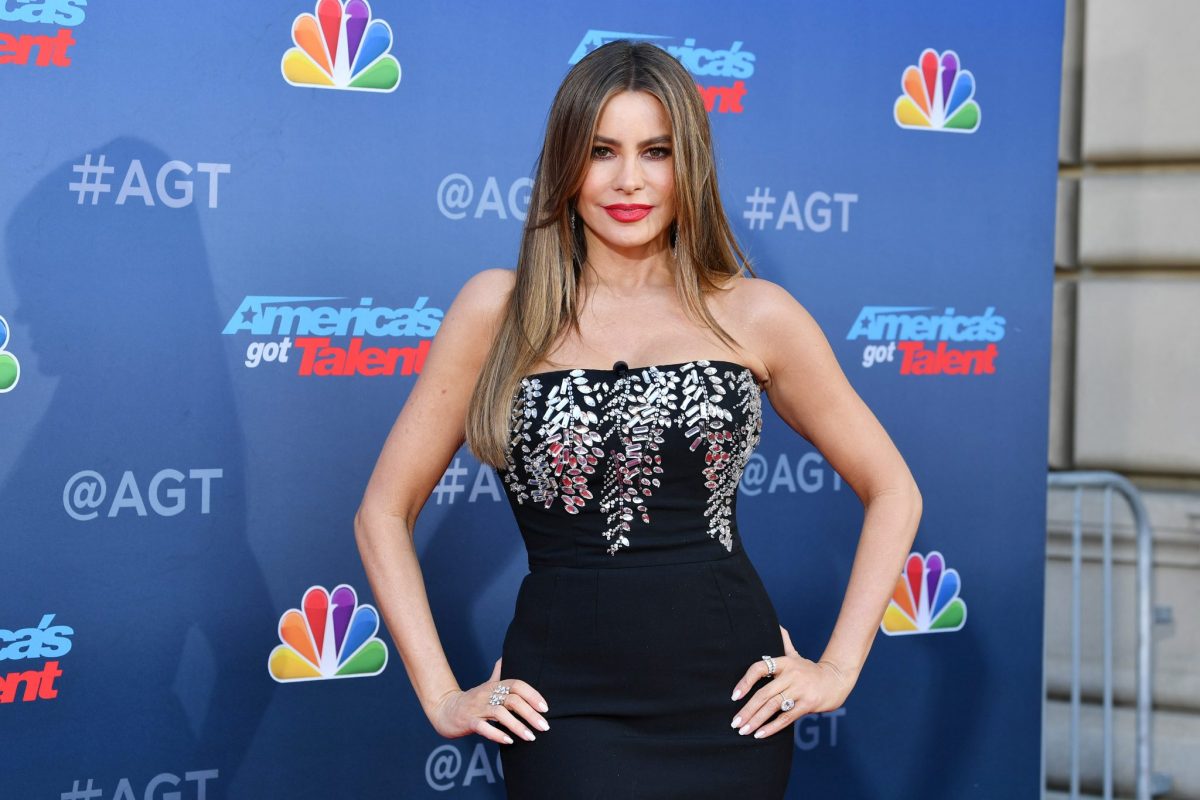 Recently, Sofia Vergara was announced as the newest judge on America’s Got Talent. In a post-racial world, we’d celebrate an actress who is a Colombian immigrant with a lengthy trajectory in Latin America and the United States serving as a judge on one of the most-watched televised talent shows with “America” in its title. It’s a win for diversity, right?

Unfortunately, in this instance that is not the case. Vergara’s invitation comes at a moment when the show has been under scrutiny for its firing of Gabrielle Union. Union served as a judge of America’s Got Talent for only a year before allegedly being ousted for reporting racist behavior on the show. Among her allegations included an incident where her hairstyles were described as “too Black.”

The decision to invite Vergara amid this scandal certainly raises eyebrows, and serves as a reminder that prominent figures in our own community need to do more to step up their solidarity.

Our simplified understanding of race in the United States follows the binary of the ‘one-drop rule’ where any non-white ancestry would classify someone as a person of color, or the ‘other’ in terms of a black-white paradigm. That understanding gets complicated with the distinction of ethnicity and race, where someone like Vergara would ethnically identify as Latina, but is racially white.

The question of race within Latinidad is important, and as a white Latina, Vergara will not face same scrutiny as someone who is Black or Brown.

A study by the Pew Research Center finds that a quarter of Latinos in the United States identify as Afro-Latino—people from Latin America who are of African descent. Afro-Latinas with Afro-textured hair often hear that they have “pelo malo” (bad hair) and are encouraged to use damaging chemical-filled hair products to change the texture of their hair.

The point being: many Latinas are also Black. In fact, like Union, they’re also subjected to hair discrimination.

Vergara stands in the shadows of Union’s allegations after Union called out the show for the bigotry she experienced during her time on the judging panel. Should Vergara, a prominent white Latina with the opportunity to stand up against injustice, have rejected the new gig in support of another Union?

Racial ideologies in the United States and Latin America vastly differ, so it’s sadly not surprising to see very little solidarity with the African-American community.

Barbadian singer Rihanna was offered the coveted time slot but declined the offer in support of Colin Kaepernick, who famously kneeled during the national anthem in NFL games protesting against racism and police brutality in the United States. The halftime show was eventually given to Shakira and Jennifer Lopez.

As headliners, Shakira and J. Lo put on a spectacular show. The performances offered a subtle response to the xenophobic and anti-immigrant sentiment that has inebriated much of the U.S. political discourse of the 21st century. First, it’s important to note that both performers featured racially diverse dancers and performed multicultural dances. Before singing, Shakira enthusiastically opened with “¡Hola, Miami!,” then went into her pop, rock, salsa, Arabic, and African inspired set.

Lopez performed a hip hop, pop, and salsa inspired number, before her daughter Emme took the stage in what appeared to be a criticism of the U.S. government’s caging of migrant children at the Southern border. Children were singing “Let’s Get Loud” in cages dispersed throughout the front of the stage singing. Later, Jennifer donned a fur coat of the U.S. flag, until she opened it and proudly displayed the Puerto Rican flag as she and others sang “Born in the U.S.A.”

While historic for having Latinas headlining such an important show, neither took a stance in support of Kaepernick and against police brutality. A recent study published by the Proceedings of the National Academy of Sciences found that Latinx men experience police brutality at a higher rate than white men.

Where was the call for solidarity?

Hollywood’s latest trend of using light-skinned Latinas as damage control after allegations of racism is insulting and dangerous. They are used as proxies of communities of color. Many of these women represent Eurocentric standards of beauty and are not representative of the multicultural influences of Latin American peoples and cultures.

Furthermore, it positions light-skinned Latinos as a more palatable representation of other Latinos and African-Americans.

Rafael Logroño is a bilingual journalist and college instructor from Philadelphia. He tweets from @Rafael_Logro.