In Absence of Immigration Court Closures, Letter Asks DOJ for Option to Postpone Merits Hearings and Halt Some Removal Orders in Wake of Coronavirus 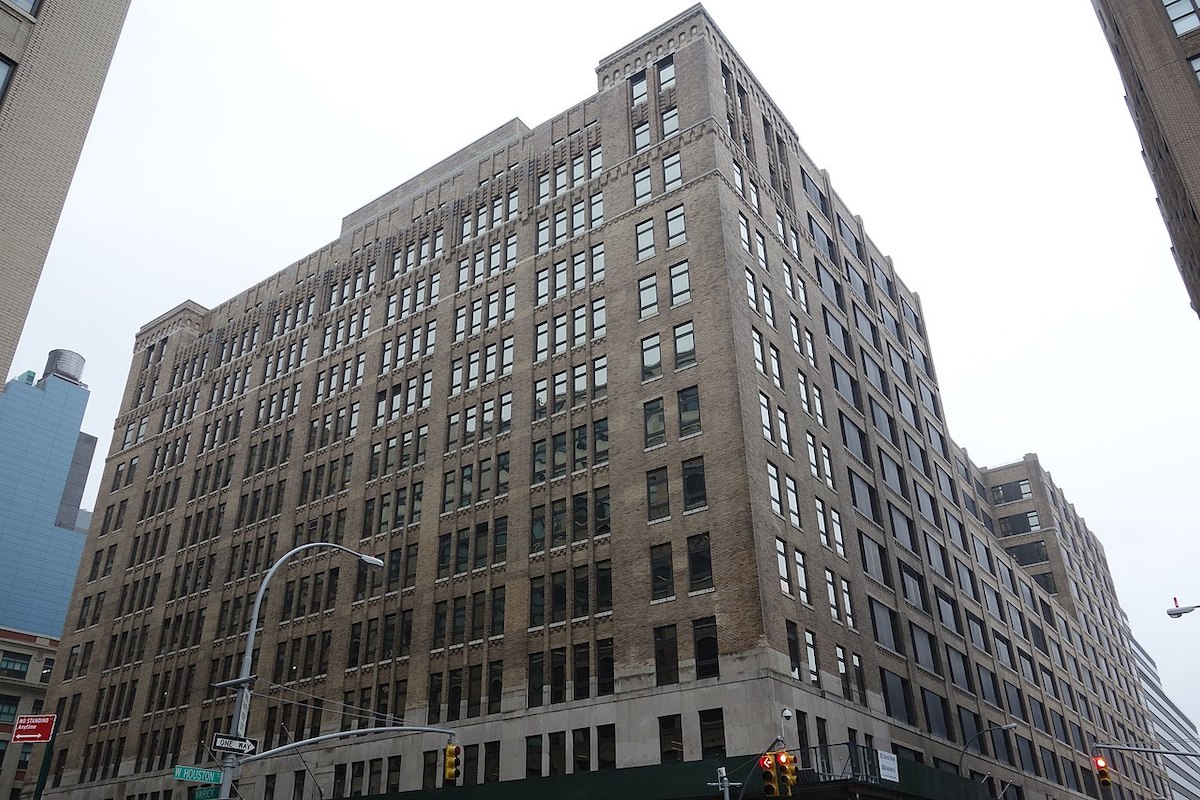 The following media released was shared on Monday by Legal Services NYC:

Today, in response to the coronavirus outbreak, Legal Services NYC and six other organizations sent a letter (below) to the Department of Justice requesting the option to reschedule merits hearings in New York immigration courts upon request in the absence of court closures as well as the option to appear via phone or video for those with easy to resolve cases. Today’s letter also asks for a moratorium on all immigration removal orders where the immigrant is unable to show up for health reasons or concerns. On Friday night, the Department of Justice announced the postponement of NYC “master calendar hearings” (or initial hearings) for those not in custody but did not address the merits hearings that follow. On Sunday, immigration prosecutors, judges and attorneys called for the closure of immigration courts across the country.

“No one’s immigration status or health should be put at risk during this national health crisis,” said Rex Chen, Director of Immigration at Legal Services NYC. “These common sense solutions will resolve as many merits cases as possible while protecting the health of the judges, the court staff, immigrants, and the public.”

Legal Services NYC, as attorneys for low-income immigrants in removal proceedings, along with six co-signing organizations, asks you to take action to minimize the spread of the Covid-19 virus during the global pandemic and the state of emergency declared in the United States, New York State, and New York City.  We appreciate that you are rescheduling all non-detained master calendar hearings through April 10, 2020.  However, we ask you to take reasonable steps for the merits hearings of respondents who are not detained.

We ask that you immediately take the following steps for hearings in New York City Immigration Courts:

People should not feel compelled to go to court if they feel sick or are at high risk of being infected. These changes would also reduce the number of people taking mass transit, which would help NYC manage the pandemic.

By allowing respondents the choice to go forward on a non-detained merits hearing, you will be able to resolve cases where respondents want to go ahead.  This will help respondents who need a decision soon and will reduce the case backlog in Immigration Court.