New Restrictions Coming on Travel Between the US and Mexico 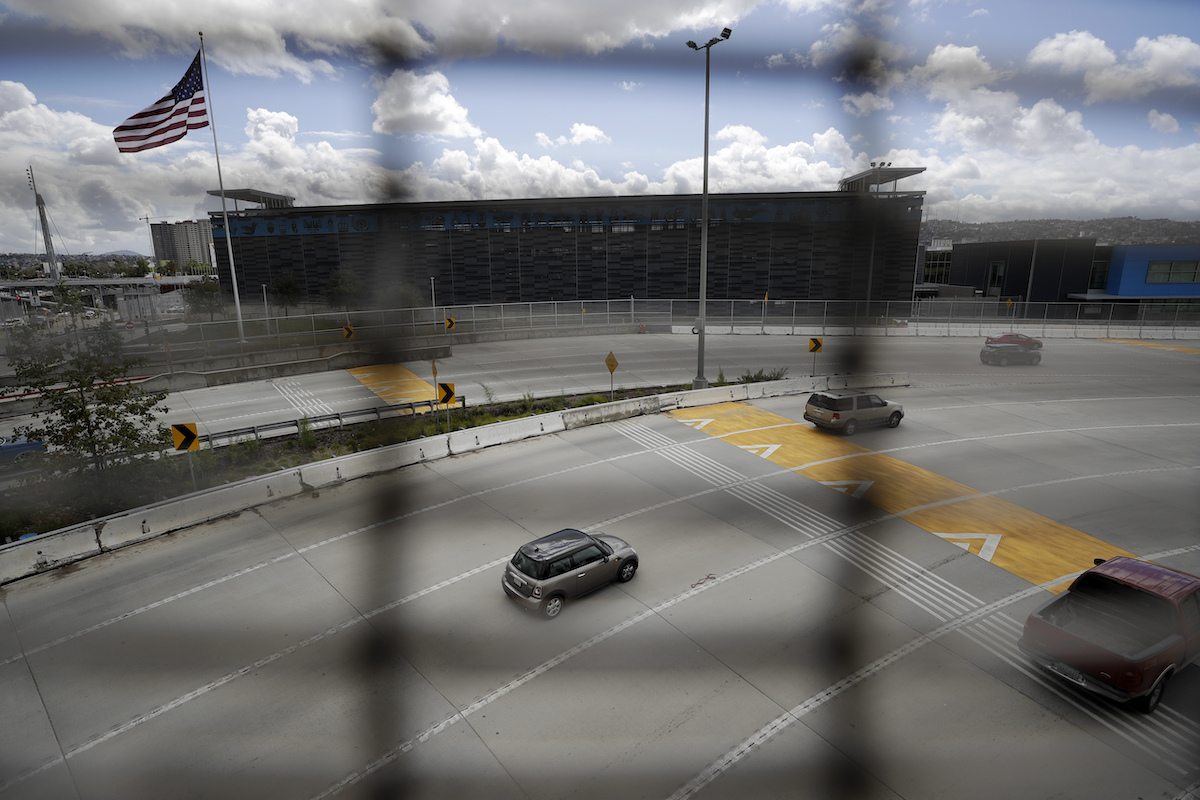 A few cars head south to cross from San Diego into Tijuana, Mexico, through what is normally one of the world’s busiest land border crossings, Thursday, March 19, 2020, in San Diego. (AP Photo/Gregory Bull)

SAN DIEGO (AP) — U.S. officials are expected to announce new restrictions on the southern border Friday as they try to halt the spread of the coronavirus pandemic.

The U.S. and Mexico have been working on plans to limit cross-border traffic, according to officials on both sides of the border. The plan is expected to look much like restrictions already announced on all-but-essential travel and trade between the U.S. and Canada.

“We’re looking at both our northern and our southern border,” Acting Homeland Security Secretary Chad Wolf told reporters at the White House, explaining that the restrictions were aimed at “eliminating non-essential travel across that border.”

“We want to make sure that cargo continues, trade continues, heath care workers continue to be able to traverse that border. But tourism, some recreational activities and other things needs to stop during this crisis,” he said.

Pompeo said on Twitter that he was working closely with his Mexican counterpart “on travel restrictions that balance protecting our citizens from further transmission of #COVID19. Together, we can reduce public health risks and prioritize essential cross-border commerce and trade.”

#Mexico Foreign Secretary @m_ebrard and I have been working closely on travel restrictions that balance protecting our citizens from further transmission of #COVID19. Together, we can reduce public health risks and prioritize essential cross-border commerce and trade.

The measure would effectively close the U.S. to all tourist and recreational visits along the Mexican border, said Avila, who participated in a conference call with CBP officials.

U.S. officials provided a long list of “essential” workers that would be unaffected going to and from their jobs, including farmworkers, restaurant and grocery store employees and bus drivers, said Avila. Mexico was preparing similar restrictions on visitors from the United States.

Keeping trade flowing, as the U.S. and Canada agreed to do, contains the economic damage. Mexico is the U.S.’s largest trading partner, just ahead of Canada. The U.S. accounts for about 75% of Mexican exports, including autos, computers and medical devices.

While halting travel for students, shoppers, families and many workers would be a major blow to border economies, the impact has already been felt. 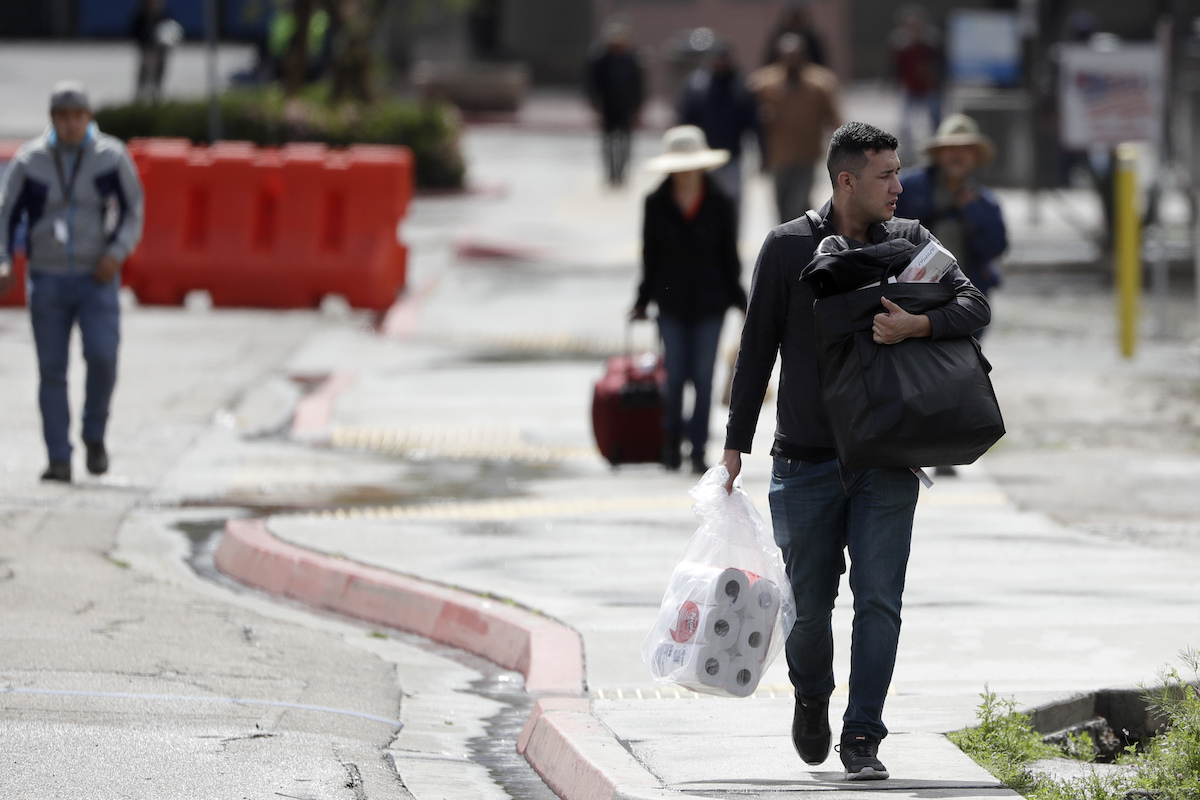 The State Department on Thursday issued a new travel alert urging Americans not to go abroad under any circumstances and to return home if they are already abroad unless they plan to remain overseas. California Gov. Gavin Newsom ordered the state’s 40 million residents to stay at home, restricting nonessential movements.

“People are not crossing anyway,” said Avila, who is also the San Diego Regional Chamber of Commerce vice president for international business affairs. This is the right thing to do. If you don’t have to cross, don’t.”

The U.S. has also been considering whether to immediately turn back to Mexico anyone who crosses the border illegally, including asylum-seekers. President Donald Trump said Wednesday that he planned to announce such a measure “very soon,” relying on a law that says he can deny entry to people or reject cargo if the U.S. surgeon general determines there is a “serious danger” of bringing a communicable disease to the United States.