Mexico Calls for Halt to Business That Puts People in Street 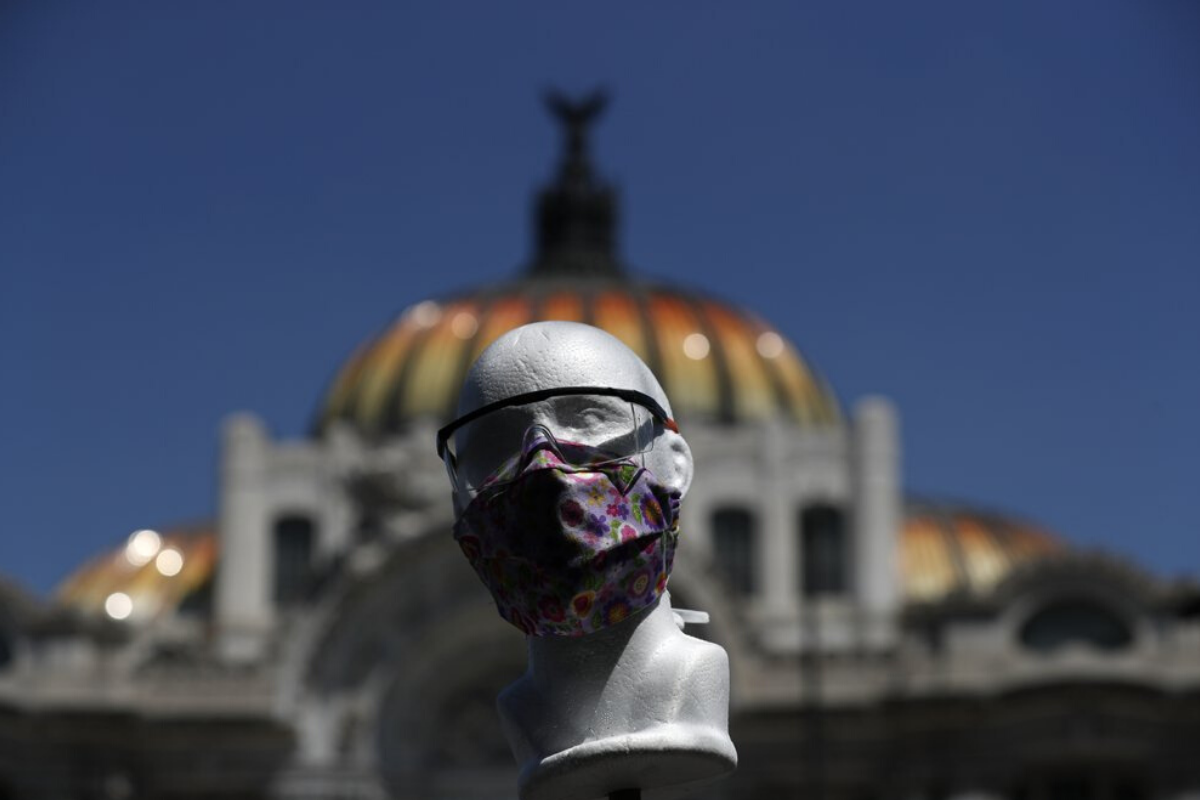 MEXICO CITY (AP) — Mexican health officials on Tuesday called on all businesses and organizations to suspend work that requires the movement of people.

Deputy health secretary Hugo López-Gatell said at a news conference hosted by President Andrés Manuel López Obrador that work that requires people to travel between home and work sites or be in public spaces must stop.

The measure, which in theory could bring much of the country’s economic activity to a halt, was included in a list of other measures the government has already implemented and there was no discussion of how it would be enforced or whether there would be penalties. Many companies have already implemented plans to have employees working from home, but most businesses remain open, including restaurants and gyms.

López-Gatell called on employers to implement plans to keep working. “Institutions, private organizations can’t stop because we all depend on them,” he said.

President López Obrador said billionaire Carlos Slim had committed to not firing workers and the president called on other business owners to do the same. López Obrador said he would sign a decree that senior citizens be allowed to stay home from their jobs, but still receive their salaries and other benefits.

Some Mexicans have criticized the government for not implementing stricter controls earlier as they watch the virus ravage more-developed countries.

López-Gatell said the country was formally entering a second phase aimed at maintaining the number of new infections at a level that the health system can manage.

Mexico had 367 confirmed cases as of Tuesday, including five that investigators have not been able to link to imported cases. López-Gatell said Mexico’s goal is to keep the number of new infections manageable —flatten the epidemiological curve— though he said this could lead to a longer, but better controlled epidemic.