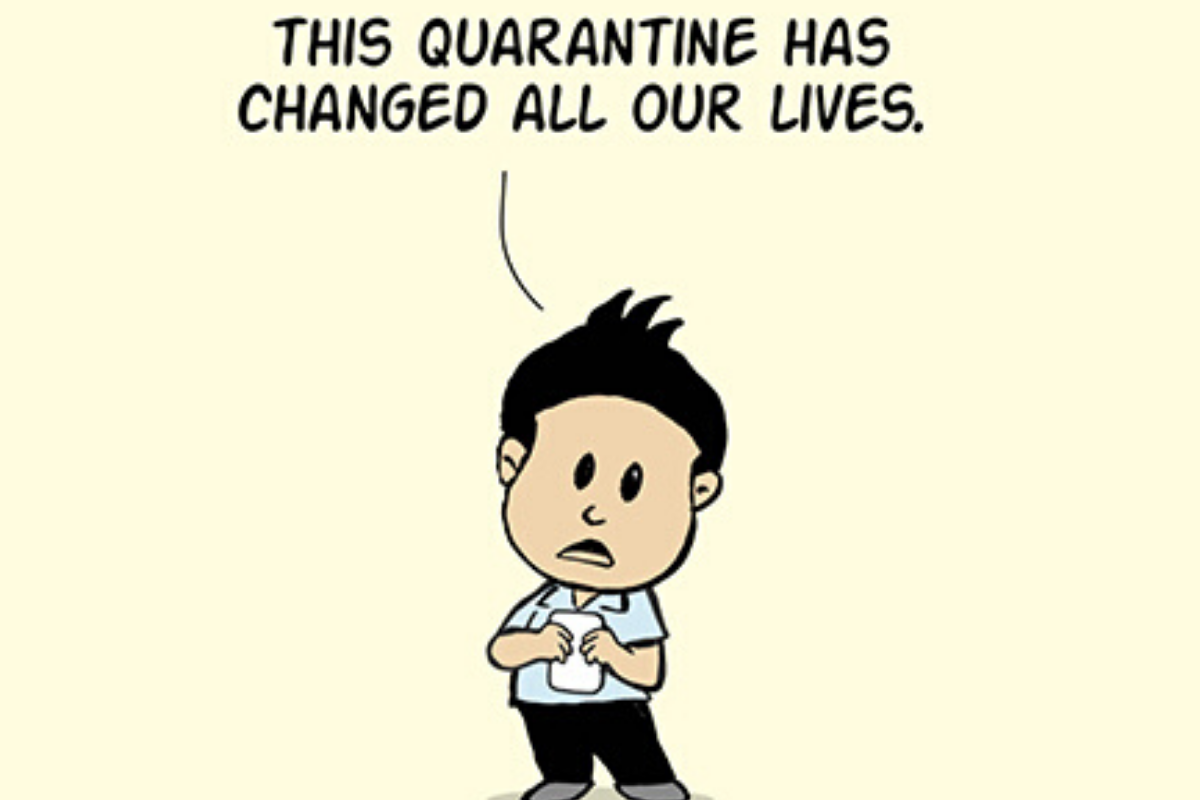 In 2017, the popular Pepito comic strip was pulled from Puerto Rico’s Primera Hora newspaper after 12 years in print publication when its seven-year-old main character compared a controversial anti-LGBTQ, pro-religion politician to a garbage can. At the time, the strip’s creators believed that it was an act of political censorship by the island’s ruling conservative, pro-statehood party.

Nonetheless, Harold Jessurun and Aníbal Quiñones —Pepito’s creators— still managed to produce digital strips for their large social media following, providing social commentary and satire in a post-Hurricane María world. That led to other opportunities for the strip to continue, including being featured in Puerto Rico’s NotiCel online newspaper, one of the island’s top sites.

On Monday, a release from Jessurun and Quiñones said that the strip would no longer be part of NotiCel, even though, according to them, the digital outlet had given them the editorial freedom they were seeking. Their reason?

“Among the many shows of solidarity that the creators received, was from a digital news platform called NotiCel, which quickly agreed to publish the strip,” the release explained. “While at NotiCel, Pepito enjoyed something he had never experienced before—complete editorial freedom. The creators were proud to work for a medium with a total commitment to balance and plurality of voices. Pepito had found a friend.”

“In recent days, however, NotiCel was sold to a new owner, one affiliated with the political party in power,” the release added. “Pepito’s readers were worried about Pepito’s future. The creators were waiting for communication from the new owners. At the same time, NotiCel published a list of its new columnists. Out of the 22 columnists, only two were women and two of the men were recently accused of criminal behavior. Pepito could not remain silent. While it takes courage to face an enemy, it takes even more to face a friend. Pepito sent a strip criticizing the makeup of the new columnists. And while acknowledging that they bravely published it, the creators were also notified of Pepito’s departure in a month. In addition, editorial rules were put in place stating that Pepito would not enjoy the editorial freedom that had been granted until then. The creators decided to then call it quits and leave NotiCel. The columnist strip would be the last Pepito strip published in NotiCel. After all, publishing the truth is an act of courage. But maintaining that freedom to express balance In a world that has lost the ability to self-criticize is essential.”

This is an English version of the final Pepito strip published by NotiCel.

The original NotiCel post with Pepito’s last strip is here. On March 24, journalist Sandra Rodríguez Cotto announced that she would no longer write a weekly column for NotiCel, citing that Yennifer Álvarez Jaime, the former press secretary for ex-governor Ricardo Rosselló, was the outlet’s newest lead editor.