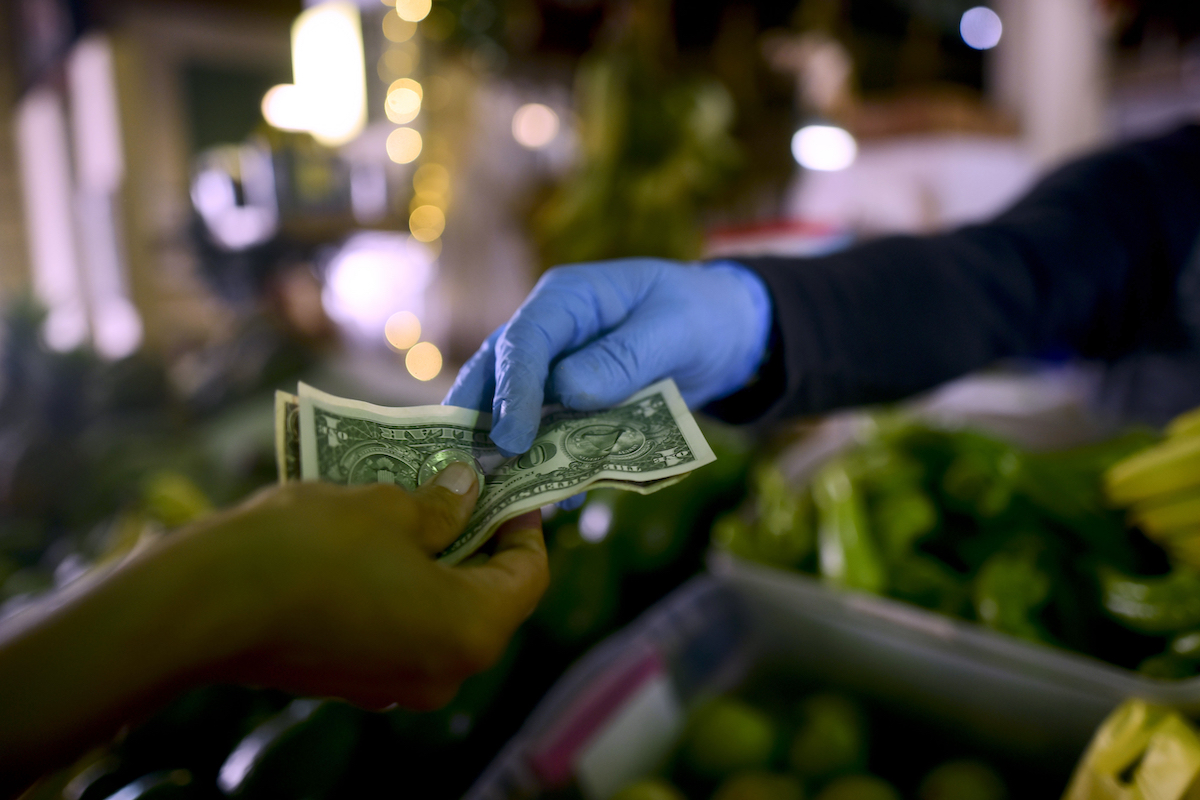 SAN JUAN, Puerto Rico (AP) — Puerto Rico on Tuesday closed its third police station in a week, raising concerns about the ability of the U.S. territory to respond to the coronavirus pandemic as officers accused the government of exposing one of the largest police departments in a U.S. jurisdiction to COVID-19.

More than 100 officers now remain quarantined as dozens of police await test results on an island that has reported eight deaths and more than 230 confirmed cases amid a month long curfew that has shuttered beaches, parks and non-essential businesses.

“It’s not fair that the government is dragging its feet. What do they want? To be left without police officers?” said Gregorio Matías, vice president of a local police union who demanded more protective equipment.

The first police station to close is located in the popular tourist town of Rincón, where the 42-year-old wife of one officer recently died from COVID-19, according to health officials. A couple days later, authorities shuttered the police station in the eastern town of Aguas Buenas after one officer tested positive. On Tuesday, Public Safety Secretary Pedro Janer said another six officers in that station also tested positive and that a dozen more test results are pending.

Hours later, police spokesman José Catalano confirmed to the AP that the police station in the northern town of Caimito closed on Tuesday, with dozens of officers sent home under quarantine.

Matías said the union warned top law enforcement officials two months ago that officers needed protective equipment as COVID-19 spread across the globe, but that they have barely received any items.

“We are cannon fodder,” he said.

Police Commissioner Henry Escalera told The Associated Press that the government has given officers items including gloves and hand sanitizers after emptying out a warehouse filled with protective equipment. He added that his department is awaiting delivery of more items that will allow him to distribute 30 face masks to each officer, along with protective gowns.

“There’s a shortage,” he said. “We hope that they will arrive. These things happen, and we hope that [the cases] don’t keep increasing.”

In addition to the police station, Puerto Rico authorities in recent days have closed a 911 call center, a fire station in the island’s capital and a medical emergency response office after being exposed to COVID-19.

Critics are now calling on the government to investigate who police officers and others have been in contact with, including inmates and prosecutors, warning that the virus could be more widespread than what official numbers show given that police have been stopping hundreds of people violating a month long curfew that is one of the strictest in any U.S. jurisdiction.