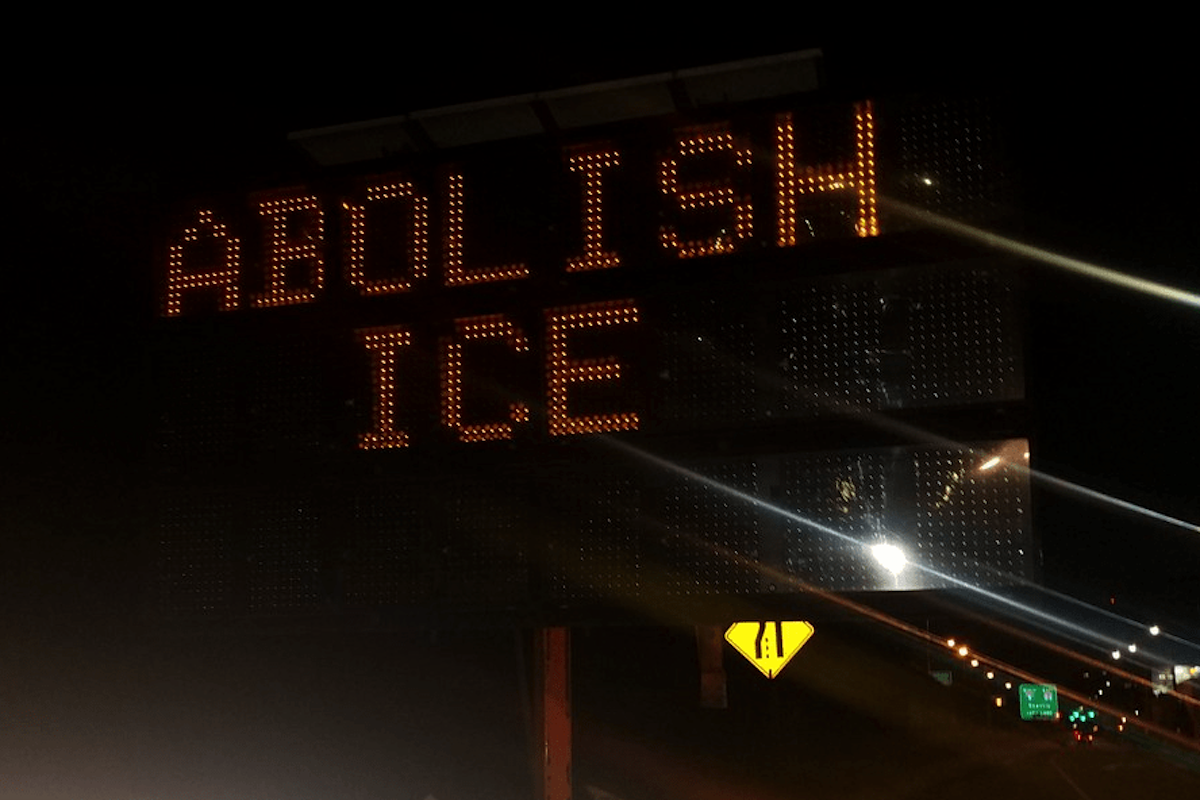 PORTLAND, Oregon — Detained migrant children are among the most vulnerable and invisible population in this public health crisis. Since detention centers are managed by the federal government through the Department of Health and Human Services and the Office of Refugee and Resettlement, questions such as the following remain in high secrecy, just like everything that goes on in such facilities:

Morrison Child and Family Services in Portland and other non-profit organizations that receive contracts from the federal government to incarcerate migrant children hide behind the disguise of mental health and therapeutic services to avoid oversight and scrutiny from the public, from the press, and from elected officials. Every time Morrison faces allegations of abuse, they invoke ORR’s full authority to shield themselves. Morrison invokes their HIPPA rules of confidentiality to “protect the identity of the children.” In reality, this only protects Morrison as an organization. With high frequency, the press and elected officials fall on their knees to this strategy. Specifically, elected officials fail to exert their responsibility to hold Morrison, and the network of detention centers that incarcerate migrant youth, accountable.

It is a fact that detained children at Morrison and dozens of similar detention centers across the country that receive funding from ICE are frequently shifted between facilities around the United States. This means that often, the children may have relatives and sponsors in states far away from Oregon.

In the most notorious case of family separation actively occurring at Morrison (reported by Aura Bogado for Reveal), a 17-year-old girl from Honduras remained separated from her relatives for six years. Her relatives, including her elderly grandmother, live in North Carolina, but no efforts were made to reunify her. In this case, when there was no pandemic, when all resources to support her could have been put in place, she was isolated to the point of believing that she was abandoned. She reached such a level of frustration that she asked for her own deportation. A so-called “advocate” supported the girl’s decision, knowing she had no support in Honduras. This proves that Morrison is operating within the context of mass incarceration of children and Trump’s immigration policy.

Immigration judge Richard Zanfardino signed her deportation order without hesitation. While debating the conditions of the deportation, Zanfardino denied the request of granting a 60-day supply of medications for the girl instead of a 30-day supply, and took sides with ICE stating that “he can’t order ICE to do anything and can only encourage the agency to make its best efforts”. While Bogado confirms in her work that “immigration judges lack the autonomy of criminal and civil court judges,” Zanfardino’s decision to deport the girl without a realistic safety plan reveals how he is willing to use his jurisdictional limitations to remove himself from any responsibility.

It also demonstrates his lack of empathy and acknowledgement of migrant families’ suffering. Zafanrdino is just one of thousands of judges who are vectors of oppression within the immigration system. For those who might argue that not all cases are the same, and this does not reflect the reality of all cases, this should not have happened to one single child. Period.

Is it safe to transport a child from a detention center all the way to the East Coast in the midst of a pandemic where detained migrant children have already tested positive for coronavirus? Can we do the same for all the other children in detention? If we do, are we putting the relatives at risk? What happens to those children who have no relatives or sponsors and are left behind? How do we support them? Those of us who see the moral depravity of this situation, must consider what we are asking for in the middle of a pandemic.

What about young people who are about to age out of the system? It is known that the federal government often uses deportation as a solution when children are about to age out of the system and as a measure to prevent their abusive practices against migrants from being exposed. In the event that children may be deported upon release, what do we say to their relatives? While we want all the children in detention to be released, that must only take place with a realistic plan of care and support for them, and with the guarantee that they will not be deported upon release.

While Morrison’s contracts from the ORR remain intact, even if all the children are released due to the pandemic, their facilities will be ready to incarcerate a new cohort of migrant children once the public health crisis comes to an end. Therefore, a demand for the children’s release falls short without demanding an end to the incarceration of migrant children in Oregon, and all of the United States.

In our attempts to free incarcerated children, we must be careful that we are not bringing more harm to their lives. As a community, we must face the truth about what goes on in our cities, in our states, and demand the end to such extreme and inhumane practices. Moving forward, once the pandemic is over, we must face the fact that returning to the same scenario, where children can be left in isolation, in danger and without a home, is not a condition we can enable and repeat ever again.

In the past, senators at the federal level acted as mere bystanders while Morrison and similar facilities nationwide were questioned about their practices, and access to their facilities was requested. Senator Jeff Merkley (D-OR) and his Senate colleagues were denied access to Morrison facilities during the summer of 2018. Exactly a year later, in the summer of 2019, they were finally allowed to enter a Morrison facility. They found the facility functioning with a low number of detainees. Senators ended up praising the organization for their excellent service.

If they would have gained access in 2018, they would have found a facility working over its capacity, with a high number of suicidal attempts among the children detained at the time. Records show that there where eight suicide attempts at Morrison in 2018, compared to only one incident during earlier years. If senators entered then, they would have found the Honduran girl who is now facing deportation. Or would they? Were they culturally and linguistically competent to make a proper assessment? Or would have they used the occasion for cosmetic purposes as they eventually did? Action must be taken to hold them accountable, especially if they claim to be the champions of immigration reform and go to other states to knock on the doors of detention centers, while children are locked inside in their home states.

For all the politicians saying why me? Why the mayor? Why the governor? I say, yes, you too! Many politicians at the city and state level run on platforms defending sanctuary city laws, and condemning concentration camps at the southern border. While doing that, they gain a following and constituency that feel passionate about this problem. Their platform does not help migrant children in detention—it helps politicians themselves.

For the politicians who represent the city of Portland, these facilities are located precisely in Portland. For those who claim that this is not their jurisdiction, you cannot deny responsibility while also bragging that this is a sanctuary city. Currently, we have numerous elected officials in Congress on committees that support early childhood and health care. They should be held accountable too. How come they remain silent about this problem as if it is not happening?

All elected officials, especially all senators at the federal level, must remember that many of  them were already in office in 2008. Others were elected that same year. At the time, there were no programs based exclusively on incarcerating migrant children. All of this started and continues to occur under their watch. It is fair to say that none of them could envision what these facilities were to become. But now, they all have a responsibility to act knowing about the suffering that they cause.

The pandemic exacerbates the situation of incarcerated children. It shows how the isolation incarcerated children face on a daily basis grows exponentially in the middle of a health crisis. Currently, there is no reliable information about the health of the children in detention. The only public records available indicate issues with serious trauma and depression. The pandemic also highlights the abuse of workers within the context of the oppressive immigration system. No one benefits from the incarceration of children in this moment, except those who are making the profits.

Now is the time to call for the abolition of ICE and these unconscionable detention centers.