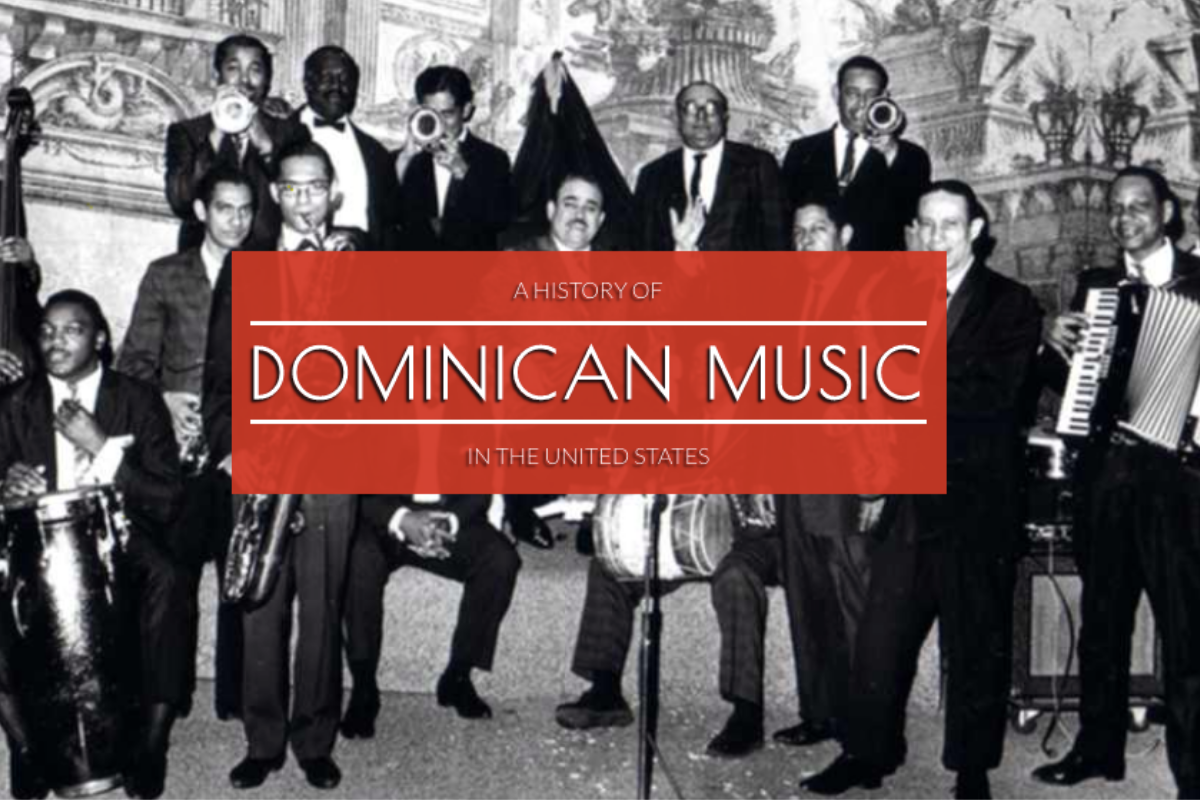 The Dominican Studies Institute (DSI) housed at the City University of New York recently launched the website and digital platform “A History of Dominican Music in the US.” The platform dives into 100 years of Dominican music in the United States, from 1910 to 2010. The project, which took three years to complete, also uncovers the impact Dominicans have had in American musical traditions, from the Harlem Renaissance, to the birth of salsa and hip-hop, to the giants in Dominican music we love today.

“The site combines audio and visual resources with thoughtful analysis, documenting and honoring the remarkable legacy that Dominican musicians have contributed to the rich mosaic of cultural life in the United States,” said Dr. Paul Austerlitz, in a press release. Austerlitz is a visiting research scholar at DSI and one of the academic advisors of the project.

The project looks at the history of how bachata became popular around the world, and the merengue house boom of the 1990s which was connected to immigration patterns at the time. Through donated archives from individual families and musicians, which included photos, video, audio recordings, and interviews, the project also uncovers the stories of lesser-known Dominicans of the past like the Malagón Sisters, a trio that captured the American public’s attention in 1949.

“75% of the visual images included in the platform and many of the interviews are one of a kind because they come directly from personal collections owned by the Dominican Archives and the Dominican Library. Some of the prominent artists interviewed are no longer among us,” said Dr. Ramona Hernandez, the director of CUNY DSI, in a press statement. “It is also here where one learns about the opera singer Eduardo Brito, a Black Dominican man who sang at the Apollo Theater in the 1920s, and the Dominican women who performed in the Ed Sullivan Show in the 1950s.”

The website also has an interactive component, with lesson plans for teachers. People are also able to contribute their own research or experiences to the website.

Another cool feature is that people can contribute their own personal stories and photos with #dominicanmusic on the site.

best part of this: there are lesson plans & forms for people to share their own stories + photos around dominican music ???

The project, which was funded by the National Endowment for the Humanities, is thought to be the first of its kind to look at the history of Dominican music outside the Caribbean nation, requiring a large team to make it happen.

“Dominican music has a rich history, and the Dominican Studies Institute has been working to expand the public’s understanding of Dominican music’s impact in the United States by making its collections available to the Dominican community and beyond,” said Dr. Deborah Pacini Hernández, a Tufts University professor.