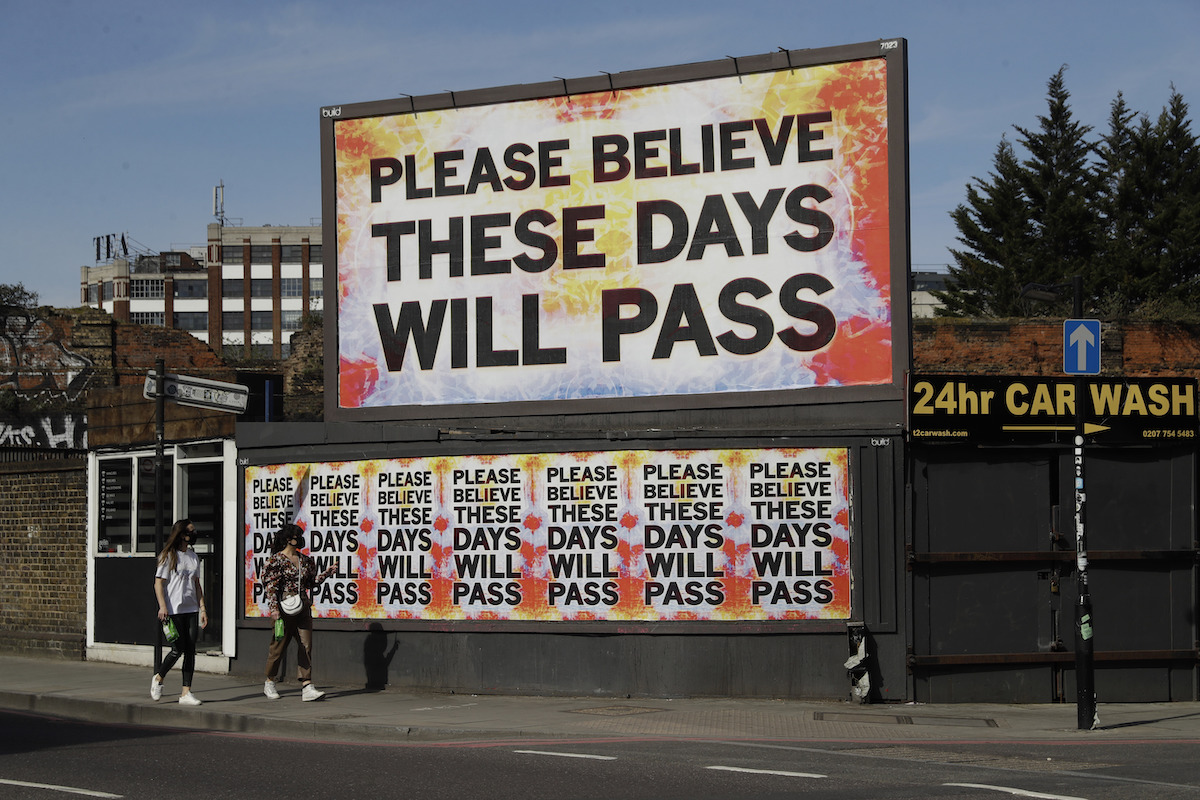 With its biggest one-day jump yet, New York City’s death toll from the coronavirus officially eclipsed the number of those killed at the World Trade Center on 9/11.

At least 3,202 people have died in New York City from COVID-19, according to the count released Tuesday by the city. Across the U.S., the death toll reached about 11,000, with around 370,000 confirmed infections.

In Britain, Prime Minister Boris Johnson remained in intensive care with the virus, while Japan’s leader declared a monthlong state of emergency for Tokyo and six other regions to keep the virus from ravaging the world’s oldest population.

Drill down and zoom in at the individual county level, and you can access numbers that will show you the situation where you are, and where loved ones or people you’re worried about live.

90-YEAR-OLD SURVIVOR: Anna Fortunato, a 90-year-old survivor of COVID-19, has a message for the rest of us: Do not be afraid. Do not despair.

YOUNG PILOT: A 16-year-old pilot has turned his flying lessons into missions of mercy, bringing desperately needed supplies to rural hospitals in need.

CELEBRITIES UNVARNISHED: They may be revealing a new side to their lives during the lockdown, but there also has been backlash to the wealth inequity regular Americans see online.