Not Me, Us (OPINION) 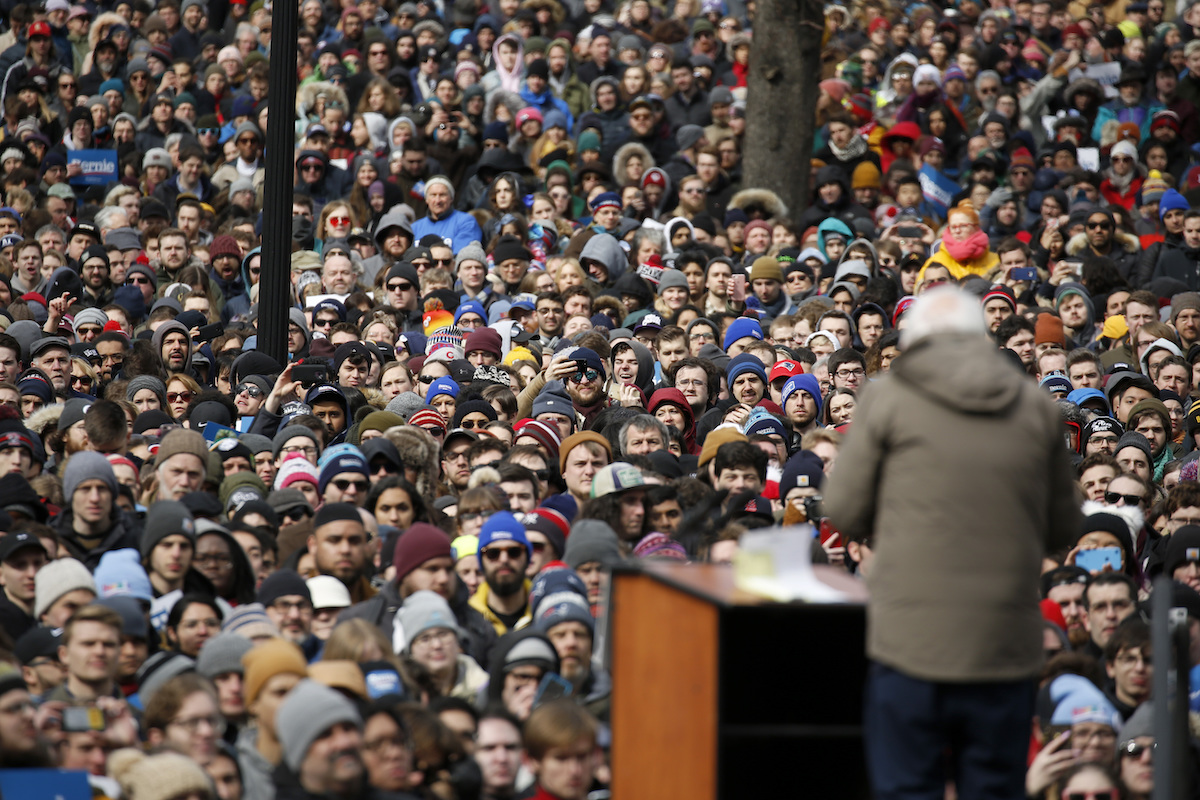 by Maria Svart and Megan Svodoba

Like much of the Bernie Sanders presidential campaign, the slogan was more than the sum of its parts. It was action taken by thousands of multiracial working class people who have never knocked doors or phone banked or canvassed before whittled down to a simple phrase. And for the Democratic Socialists of America, it runs through the very core of our organization. The struggle for a dignified life for the working class would have been easier with Bernie as president, but it will continue with him among our ranks as a Senator.

The Democratic Socialists of America had a long history prior to the 2016 presidential campaign, and stands to have a powerful future as well. In the last 3 years DSA, capitalizing on the media presence of Senator Sanders’ policies, has forced the conversation around bold policy pillars like Medicare for All, a Green New Deal, and College for All in a way that was never previously possible.  We have put forward a transformative reform agenda that fights for the whole working class that, even during the COVID-19 crisis, is widely popular and necessary to winning the general election in 2020.

Bernie was a lifelong champion of key goals also shared by DSA, and his campaign elevated issues previously deemed “unnewsworthy” by the mainstream media gained exposure. Actions like protests at detention camps, multitudes of strikes across the country, and recent walkouts by frontline workers affected by the COVID-19 crisis have all shown that we are fed up with our broken system. We understand that unity across our differences, a diverse working class demanding change, is the only way we can win, not by simply asking nicely of the elites. We have insisted that these issues demand attention—the media and the political discourse have followed. 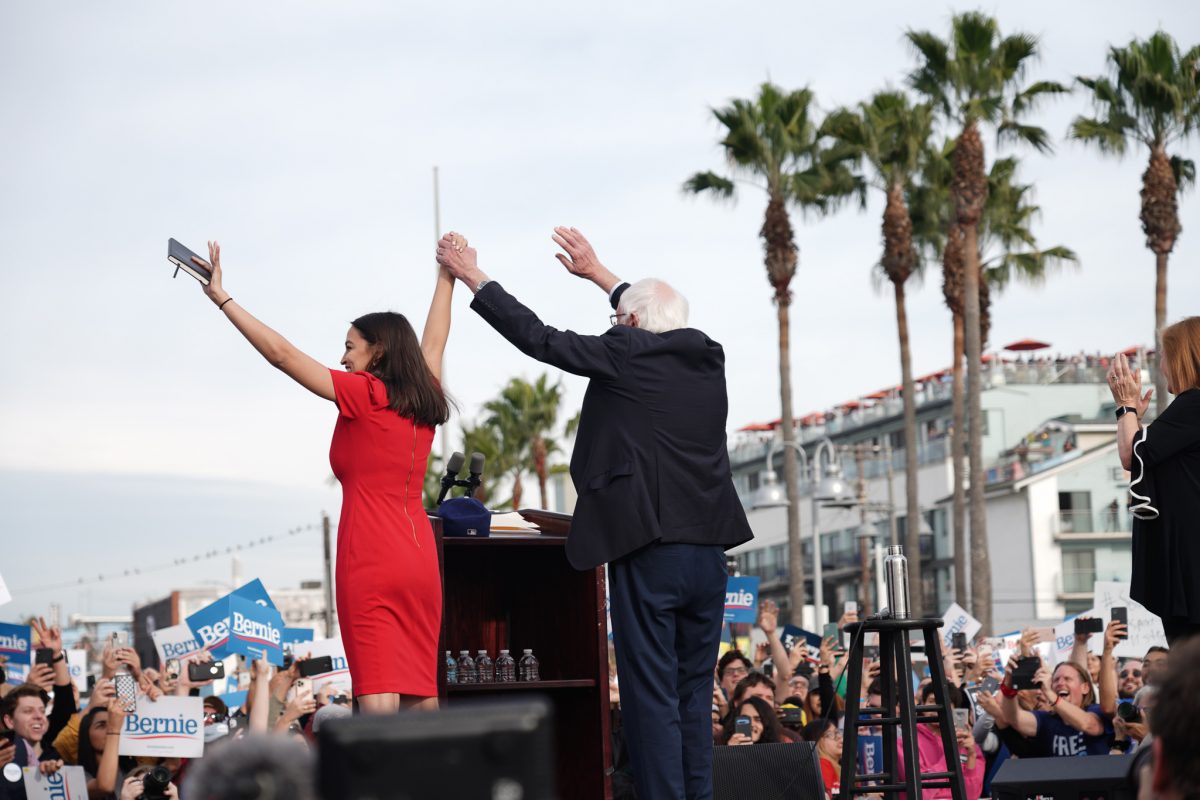 The obvious answer to the COVID-19 crisis is the kind of change Bernie has fought for his entire life, and these fights will not stop without Bernie, rather, they will only grow. Bernie gave us hope we could fight for a better world. DSA chapters are building labor solidarity, connecting fledging efforts with veteran union organizers. We’ve developed campaign infrastructures that will last long after November and will only grow as the billionaire class continues to threaten the lives and livelihoods of millions of the recently unemployed. Through the Sanders campaign, hundreds of thousands of people opened their doors when socialists knocked and those doors cannot be closed again.

The Sanders campaign is a tipping point during one of the most dynamic periods in the world’s history. It put in plain language a point of view that millions agreed with but thought politicians would never pursue. It laid bare the cowardly nature of the Wall Street Democrats’ resistance to Trump and the GOP and showed that we, all of us, are the real counter to such reckless governance. This fight was not about a seat of power. It was not about grandstanding or dividing or party elites. It wasn’t just about Bernie. It is us. We haven’t ended our campaign—we’re just getting started.