Biden’s Path to Victory Must Include Energizing Latino Bernie Voters 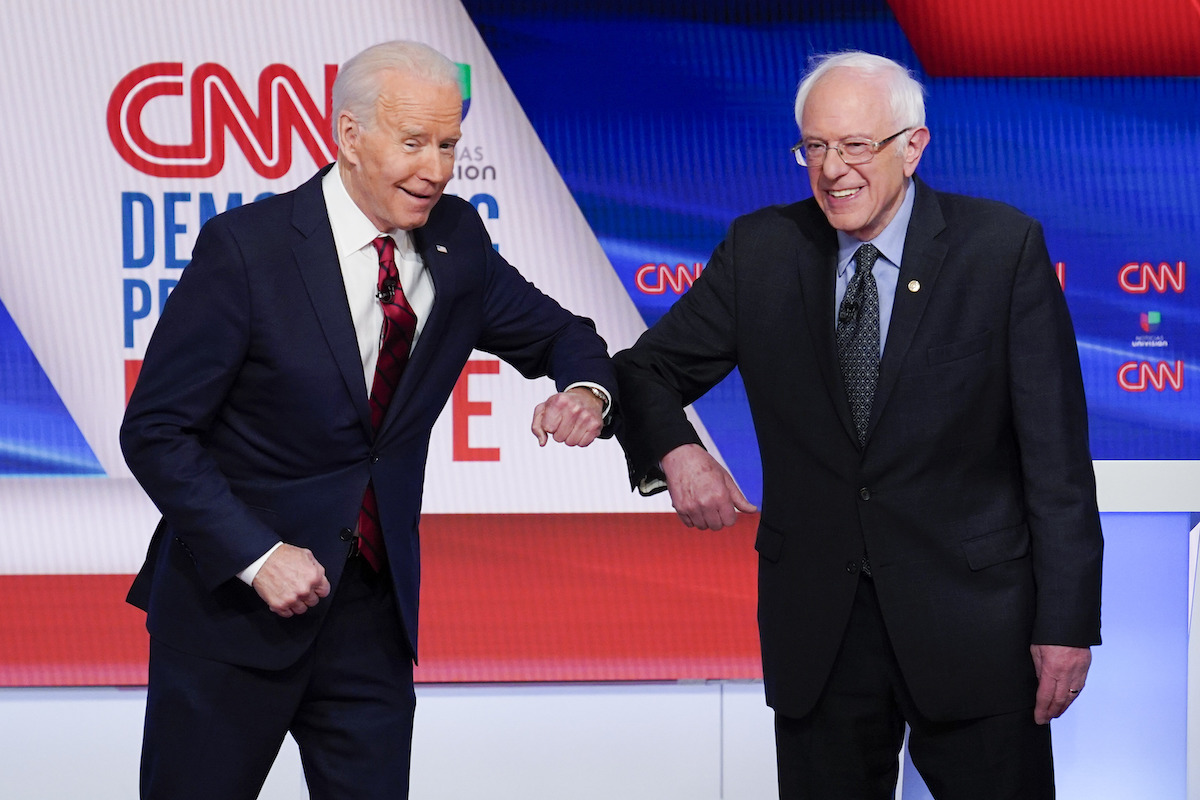 Despite Joe Biden’s likeability among Latinos, the enthusiasm that the Bernie Sanders campaign has garnered (in particular among Latino youth) is lacking in the Biden campaign. Nearly 90% of Sanders’ supporters noted that they intended to vote in the 2020 election when he was still in the race. However, with Sanders now out, Biden must attract his base to vote for him and the Democratic party. This may be where Biden will confront one of his biggest challenges: energizing young voters. More than 1 in 4 Sanders supporters find Biden to be an unfavorable candidate, raising questions as to whether Biden will be able to mobilize Latinos to show up to the polls. Biden’s record in politics is proving to be a major setback as many of Sanders supporters appear to take that into account when deciding whether or not to back the former Vice President. Nearly half of Latinos say they view past and present policies equally important when making their electoral decisions. 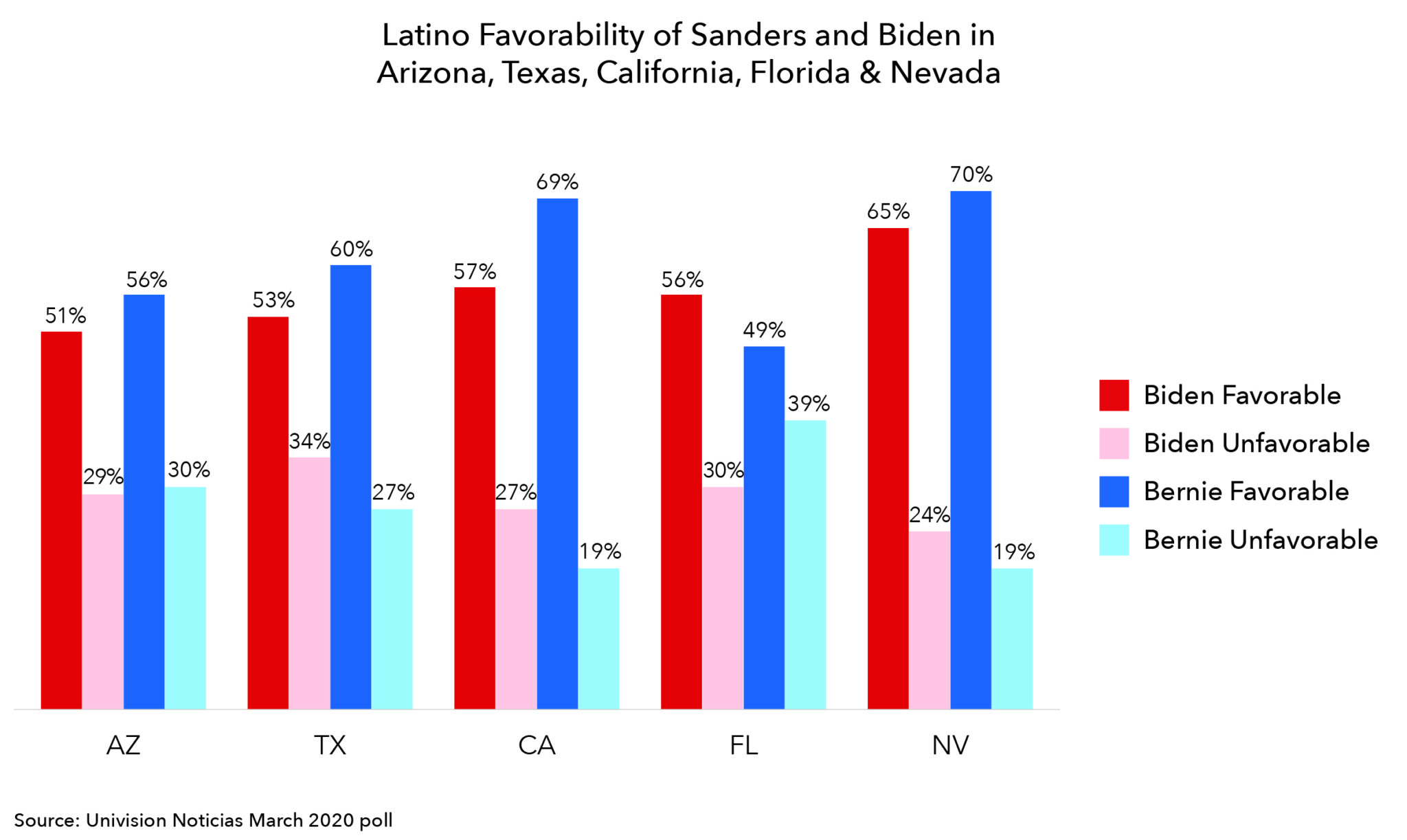 Biden is not unpopular among Latinos, but it is clear that his campaign must do more to unite the Democratic party if he hopes to garner the votes from Sanders supporters. Given party politics in America today, it should be assumed that a Sanders voter would turn their support towards Biden. Yet, the fact that Biden has been unable to reach 90% favorability among Latino Democrats displays a clear discrepancy between the campaign and the Latino vote.

The leadership, or lack thereof, displayed by the current administration has had grave effects on the current and future state of the nation. Moving forward, if the Democrats hope to get Joe Biden elected into office, they must make a push to attract Latinos and mobilize them to show up to the polls as Sanders has been successful doing with his progressive political agenda. Our polling has shown that not only are Latinos open to new options, but that they are also more likely to wait until Election Day to make a decision. Senator Sanders and former Vice President Biden need to find a way to encourage Sanders supporters to vote for Biden in the general election if the Democratic party hopes to defeat President Donald Trump come November.

To be effective, the Latino vote has to be part of that larger strategy.