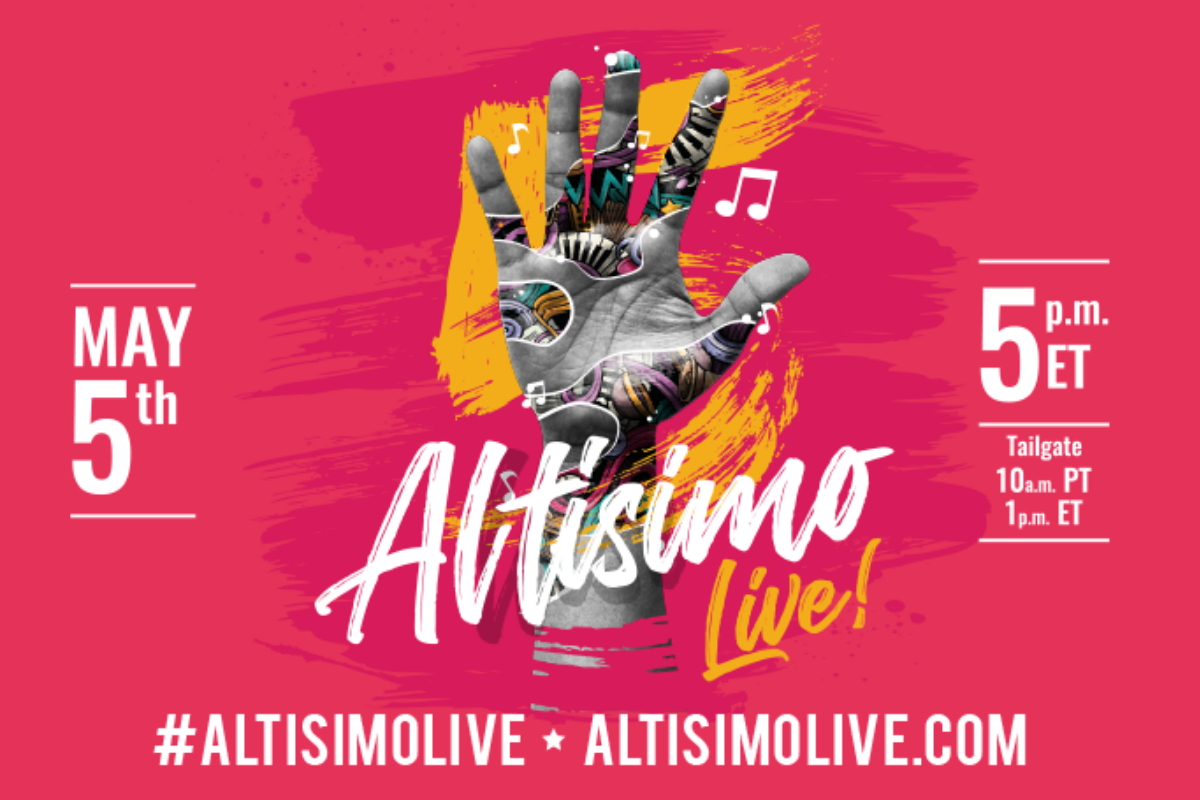 For this year’s Cinco de Mayo, RetroPop Media and iHeartLatino are organizing a Livestream Festival benefitting farmworkers during this time of crisis. The festival, titled Altísimo Live!, will be co-hosted by Eva Longoria and Enrique Santos, and will feature dozens of artists who will lend their voices to a good cause. And Latino Rebels is excited to be a part of the festival as a media partner.

“Altísimo Live! represents a watershed but desperately needed moment of inspiring, total unity for the Latinx community that we believe will support farmworkers’ contributions and leave a lasting legacy for Latinos to build on,” said Altísimo Live! co-founder Manny Ruiz, CEO of RetroPop Media and founder of Hispanicize.

The organization where funds will go to is the FARMWORKERS’ COVID-19 PANDEMIC RELIEF FUND, organized by Justice for Migrant Women and other farmworker-serving organizations. The groups are “raising immediate funds to help keep farmworker families safe from COVID-19 as they work to feed us.”

Latino Rebels has done several stories about the impact that the COVID-19 crisis is having specifically on farmworkers, whose livelihoods are at risk as they are deemed essential workers. Recently, Latino Rebels founder Julio Ricardo Varela interviewed Mónica Ramírez of Justice for Migrant Women, who spoke about this. Ramírez is a former co-host of Latino Rebels Radio.

“If farmworkers start getting sick, and they already are, and you have a situation in which someone in a labor camp were to get COVID, you’re talking about the possibility of hundreds and even thousands of workers getting the illness,” Ramírez said.

Altísimo Live! is set to begin on Facebook Live, YouTube, Twitter, Periscope, and Twitch simultaneously on Tuesday, May 5 at 1 p.m. ET/10 a.m. PT, with the main concert starting at 5 p.m. ET/2 p.m. PT.