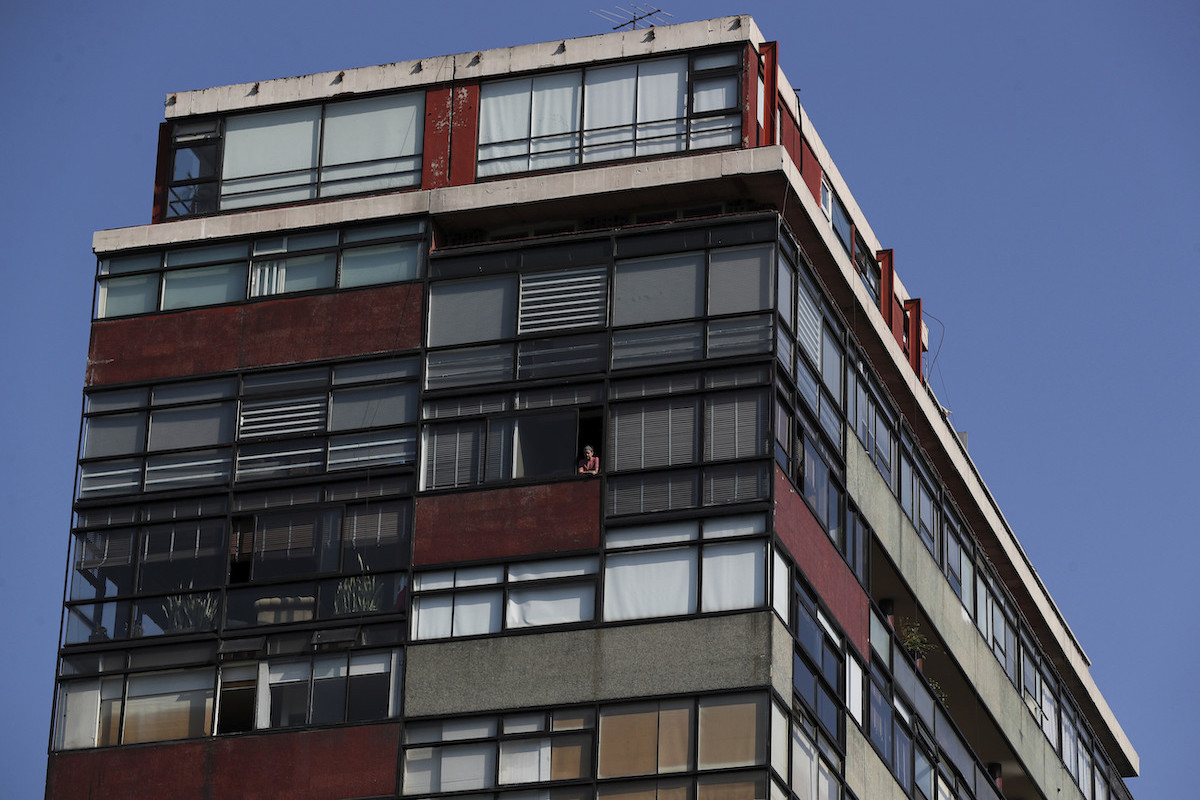 A person peers from the window of an apartment building on Paseo de la Reforma in Mexico City, Thursday, April 23, 2020, as many residents stay home to help contain the spread of the new coronavirus. (AP Photo/Fernando Llano)

MEXICO CITY (AP) — The coronavirus pandemic has upended the lives of many of Latin America’s household maids, leaving them without work or government assistance or effectively trapping them inside the homes of their employers because of government-ordered lockdowns.

Millions of domestic servants are woven into the fabric of family life throughout the region, where even lower middle-class families often have hired help. They are paid as little as $4 per day, under the table, with no benefits.

Now the virus has resulted in hundreds of thousands of domestic workers being let go or unable to leave their employers’ homes, even on days off or to visit their own families.

One 35-year-old Mexico City maid, a single mother with two children, had worked for the same family for seven years until March, when they told her she was no longer needed. 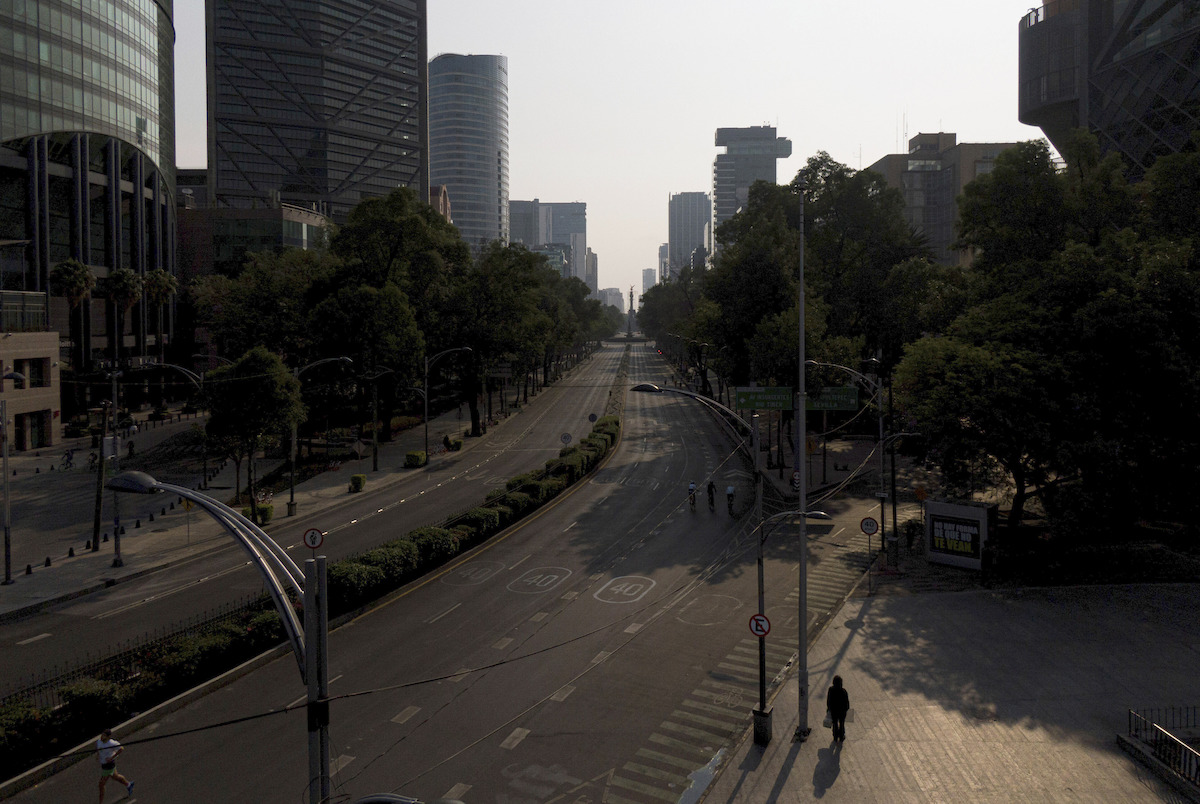 “They only paid me the last week of work, and now I don’t have money for even the basic necessities for my two little kids. Even when I was working, I was living hand to mouth,” she said.

She feels trapped. She cannot go out looking for a new job because it would risk exposing herself and her family to contagion. And with no job contract, health care or formal employment history, she isn’t eligible for most government aid.

“In Mexico and around the whole world, there isn’t just this one pandemic, there are two: COVID-19 and inequality, and it’s the inequality that has me more isolated than ever,” said the maid, who spoke on the condition of anonymity because she feared being denied references.

The first person to die of COVID-19 in Brazil’s Rio de Janeiro state was a 63-year-old domestic worker in one of the country’s wealthiest neighborhoods, Leblon. Her employer was infected during a trip to Italy, but the maid’s family members said she was not informed that her boss was in isolation awaiting test results, according to Camila Ramos de Miranda, health secretary of the worker’s hometown, located two hours north of Leblon.

Domestic work has even become a topic on social media in Brazil.

Actress Maitê Proença posted a humorous video with instructions on how to vacuum for people, like her, who are doing so for the first time. She said one side effect is learning to value those who do it on a daily basis. She recommended her followers continue paying their maids while they are in their home.

“You can do it, and she deserves it!” Proenca wrote. 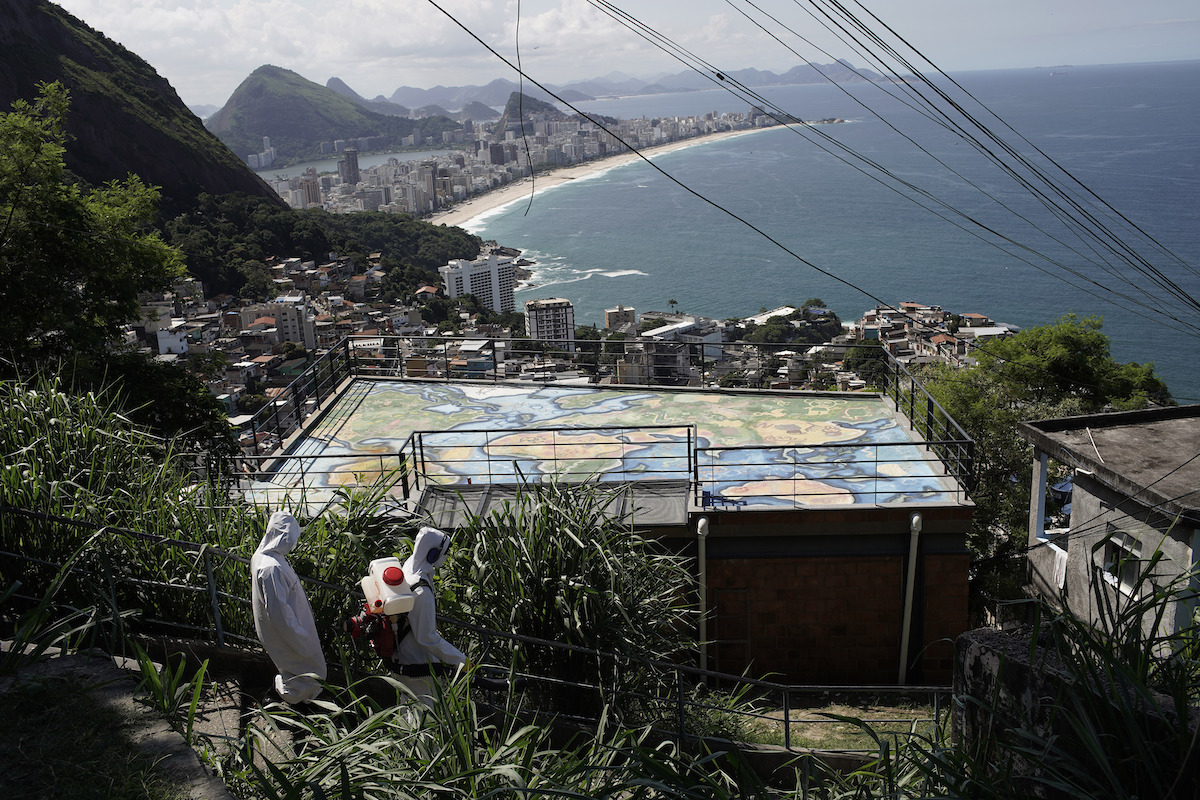 Water utility workers from CEDAE disinfect in the Vidigal favela, which overlooks the oceanfront Leblon and Ipanema neighborhoods, in an effort to curb the spread of the new coronavirus, in Rio de Janeiro, Brazil, Friday, April 24, 2020. (AP Photo/Silvia Izquierdo)

A nationwide survey of 1,131 people in Brazil conducted in mid-April by research company Locamotiva found 39% of employers with daily domestic workers had laid off their employees without pay. The same percentage had put their domestic workers on leave but continued to pay them, and almost a quarter still had their maids working. The poll had a margin of error of plus or minus 2.9 percentage points.

In Mexico, those who still have jobs face being stuck inside with their employers and increased workloads from families who now spend all day at home.

Some employers have prohibited maids from going out for any reason —even to visit their children on days off or to see a doctor— for fear they could pick up the virus and bring it back.

“Today I feel very bad, so I asked for permission to go the hospital,” said one domestic worker who declined to use her name for fear of reprisals. “My employer said I couldn’t go. She said, ‘Don’t you remember, we can’t go out?’ But she still has people coming in to visit her. How is that a quarantine?”

Marcelina Bautista, who runs the Center for Support and Training for Domestic Workers, said the organization knows of live-in workers whose employers have forbidden them from leaving since early March.

“That implies they have to work around the clock,” Bautista said, adding that some employers limit their workers from going out, but still send them to buy things. “So where is the precaution?”

Maria Isidra Llanos, the general secretary of the National Union of Domestic Workers, complained that employers are also asking domestic workers to use more aggressive cleaning agents in hopes of killing the virus. Chlorine bleach, when mixed with almost anything other than water, can release toxic vapors.

“They tell us ‘Just smelling it makes my face swell up,’” Llanos said. 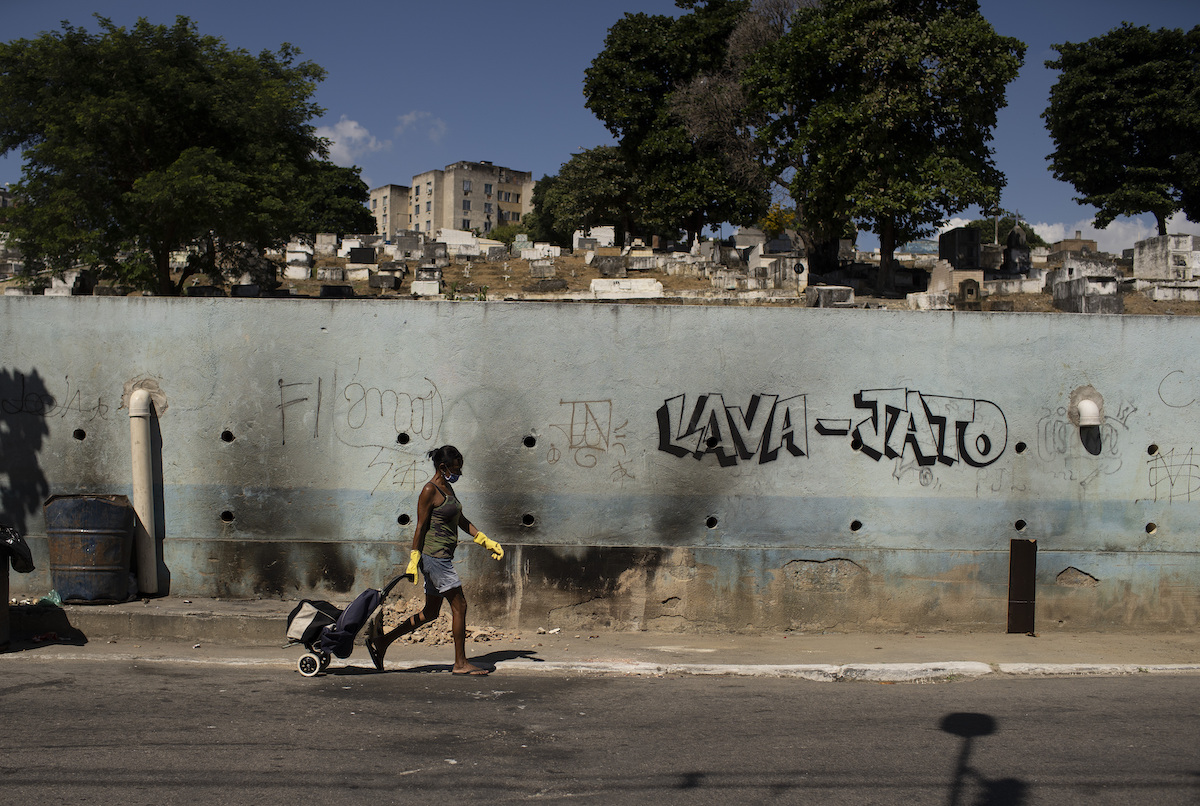 One maid said her employers left Mexico City when the lockdown started, and she has no idea when they will return.

“They haven’t called me, and they don’t answer,” she wrote to the union. “The only thing I do know is that I have been left without an income. I am a single mother and I pay rent. Right now, I am making Jell-O and salsa to sell to my neighbors, but I haven’t had much success.”

Llanos said many union members make a grim prediction about their future: “If the virus doesn’t kill them, hunger will.”