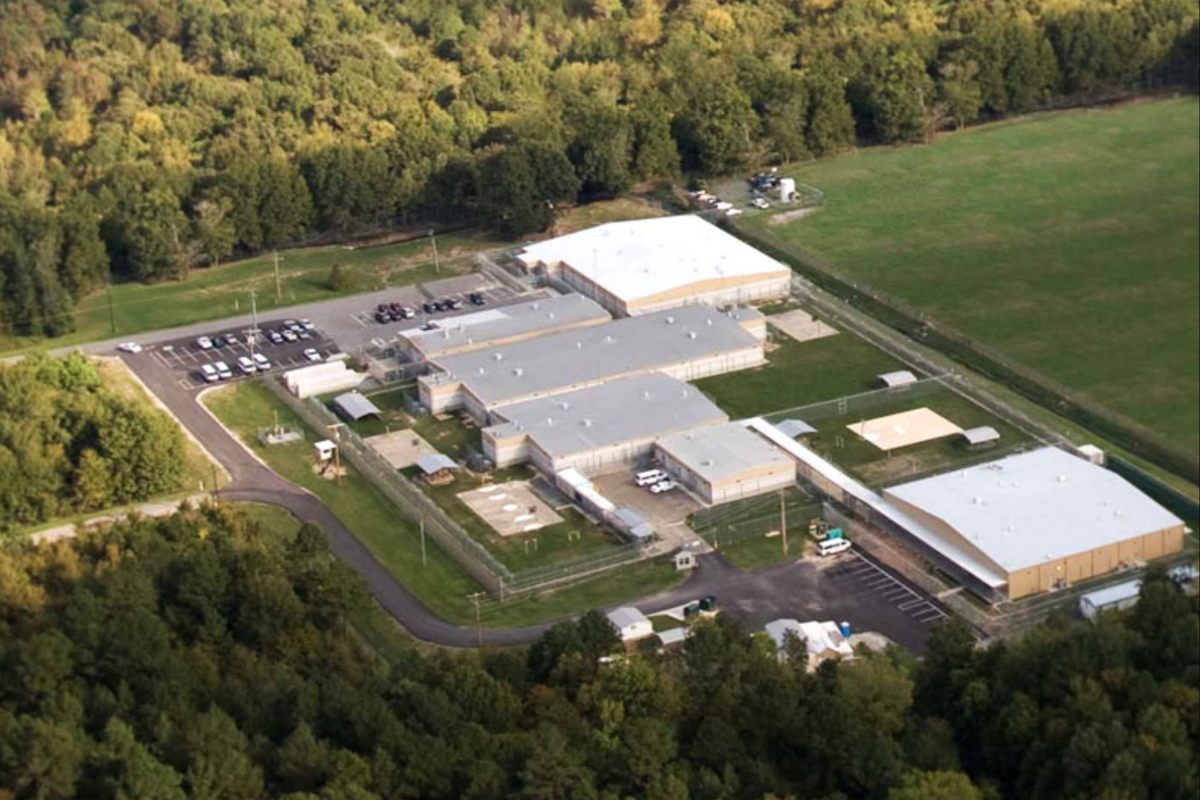 HOUSTON (AP) — Two guards at an immigration detention center in Louisiana have died after contracting the coronavirus, raising new questions about whether the U.S. government is adequately protecting 30,000 immigrants in custody and the staff guarding them.

Relatives of both Carl Lenard, 62, and Stanton Johnson, 51, said the Richwood Correctional Center in Monroe, Louisiana, had at one point prevented them from wearing masks as the virus spread through the facility.

Lenard died early Saturday, according to his family. He tested positive for COVID-19, the disease caused by the virus, though his cause of death is still undetermined. His widow, Margarette Lenard, said she now has COVID-19 as well and several relatives have symptoms of the virus.

Johnson died Tuesday, according to his mother, Joyce Johnson, who also said that he had tested positive for COVID-19.

Both families believe the men contracted the virus working at Richwood, which has 45 detainees confirmed to have COVID-19. There are 425 confirmed cases among detainees nationwide in U.S. Immigration and Customs Enforcement custody, a figure that has steadily risen in recent weeks. No detainee deaths from COVID-19 have been reported at Richwood or other ICE facilities.

ICE has about 30,000 people detained and tested just 705 detainees, according to its publicly released figures. The agency recently said it would receive 2,000 tests a month from the U.S. Department of Health and Human Services to ramp up testing of detainees.

LaSalle Corrections, the private prison company that operates Richwood, did not immediately respond to a question for comment about the guards. It also did not say how many guards at its immigration facilities are sick. ICE referred questions about jail guard deaths to LaSalle.

“As an employer, if you employ a person, you have a mandate to protect them,” said Margarette Lenard, the widow of Carl Lenard. She added that she also blamed the national shortages of protective equipment and the re-use of masks and other gear.

A Richwood employee told The Associated Press in early April that guards were being told not to wear their own masks or gloves to avoid spreading panic among detainees, as many have pleaded for their release to avoid contracting the virus and more than 20 lawsuits have been filed against ICE. The employee was not authorized to speak publicly and spoke on condition of anonymity.

Two days after the AP asked LaSalle Corrections about its personal protective equipment policy, the jail staff was told on April 8 they could start to wear masks and other equipment, according to the Richwood employee. LaSalle executive Scott Sutterfield told the AP that protective equipment “is provided as necessary and employees can bring and wear masks.”

In the meantime, detainees were being brought in from other facilities in Texas and Louisiana to Richwood, the employee said. Some of them were suspected of having the coronavirus.

One detainee, Salomón Diego Alonzo, was hospitalized shortly after being required to dial into an immigration court hearing where he struggled to speak, according to his attorney, Veronica Semino. A guard standing near Alonzo told the judge during the hearing that the 26-year-old from Guatemala “does not have the lung capacity.”

Margarette Lenard confirmed that her husband was concerned about being around detainees without the necessary protective equipment. She eventually obtained three cloth masks for him to wear.

Carl Lenard died unexpectedly in his home about 2 a.m. Saturday, she said. He started having a fever Monday, six days before his death, she said. She gave him Tylenol and called a medical clinic, which had him come in Wednesday for a coronavirus test. His fever eventually broke, though he had a small cough.

He woke at about 1 a.m. Saturday and was talking to his wife and grandchildren. About 1:45, according to his widow, he started praying. Shortly afterward, he gave a single cough, then stopped breathing, she said.

A nurse practitioner, Margarette Lenard, tried to resuscitate him until the paramedics arrived but was unsuccessful.

Joyce Johnson, the mother of Stanton Johnson, said he died Tuesday. He initially started to have a fever and other symptoms last week, she said.

Both men had diabetes, their families said. For most people, the new coronavirus causes mild or moderate symptoms, such as fever and cough that clear up in two to three weeks. For some, especially older adults and people with existing health problems, it can cause more severe illness, including pneumonia and death.

On Tuesday, lawyers for the American Civil Liberties Union of Louisiana and Southern Poverty Law Center called on ICE to improve conditions at Richwood.

“The ballooning number of positive COVID-19 cases at Richwood, and the reports of poor medical care that accompany this outbreak, demand your immediate attention to the conditions in that facility,” the lawyers said.