Lawsuit: US Citizens With Immigrant Spouses Should Get Help 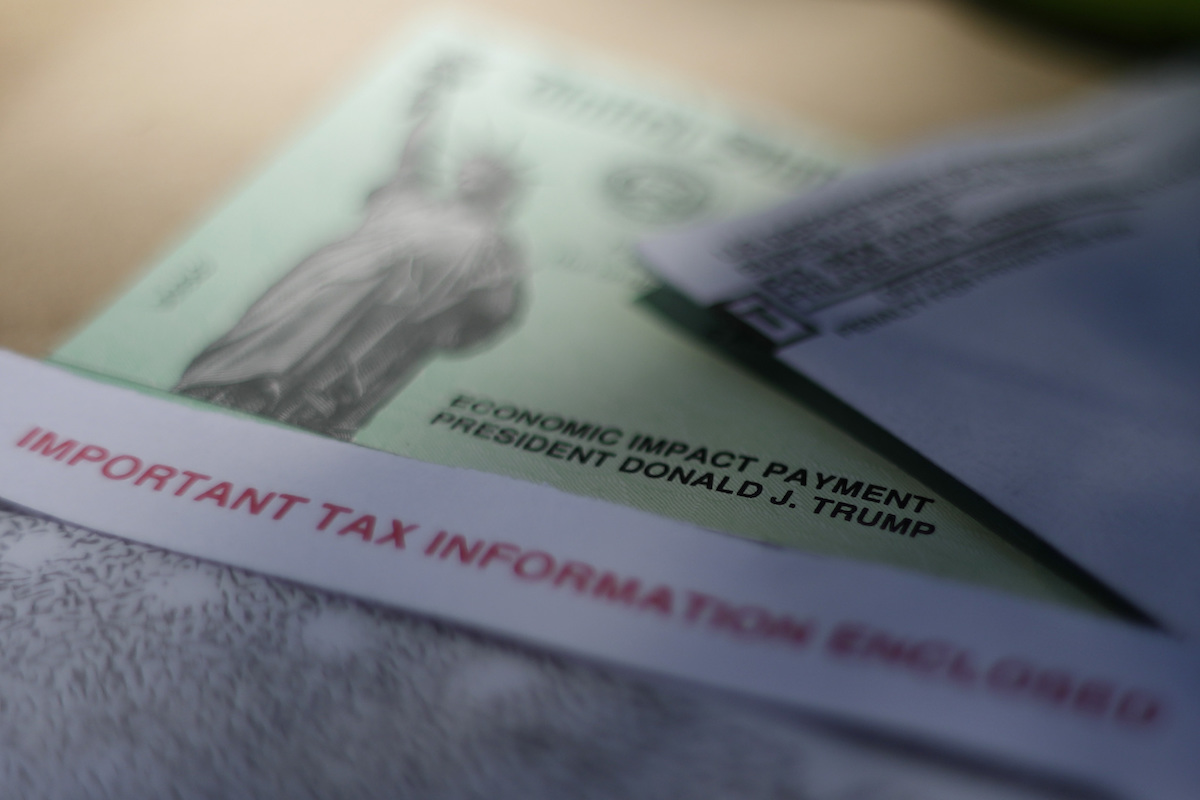 By ASTRID GALVÁN, The Associated Press

PHOENIX (AP) — The Mexican American Legal Defense and Educational Fund has sued the federal government over its denial of coronavirus relief payments to U.S. citizens who are married to immigrants without social security numbers.

The lawsuit was filed in Maryland on Tuesday on behalf of six American citizens who were denied coronavirus relief checks because they filed and paid taxes with a spouse who has what’s known as an Individual Taxpayer Identification Number, or a way for immigrants without legal status to still pay federal taxes, which millions do.

MALDEF says the Treasury Department is violating Americans’ First and Fifth Amendments by denying them payment simply because of who they are married to. Congress last month passed a $2.2 trillion package to help businesses, workers and a health care system staggered by the coronavirus. Many Americans had their share deposited into their accounts in the last couple of weeks.

It’s estimated that 2 million U.S. citizens or lawful permanent residents are married to people without social security numbers, although it’s unclear how many of them file jointly with them.

“All of the families are very much like other families in the U.S. They have children at home, they are facing contraction of the economy and they still have to pay their rent, and buy groceries and buy gas,” said Nina Perales, MALDEF’s vice president of litigation.

Christina Segundo-Hernández, who lives in Fort Worth, Texas, is one of the plaintiffs in the case. Segundo-Hernández is a U.S. citizen married to a Mexican immigrant who pays federal taxes through his ITIN. The couple, married eight years, file jointly each year. They’re both working fewer hours because of the coronavirus pandemic, and they’ve fallen behind on bills.

Getting a coronavirus relief check would have helped.

“I would have been able to fill up my refrigerator for my kids,” said Segundo-Hernández, who has four children. “I think it needs to be known that there’s people out there that are doctors and things like that that are putting their lives at risk going through the same thing. They’re being betrayed by their government because of who they’re married to.”

David Hessell-Cercado, a fourth-grade teacher in Los Angeles, is an American citizen married to a Mexican immigrant who is close to getting his permanent resident status. Hessell-Cercado isn’t involved in the lawsuit, but will also not benefit from the coronavirus relief payments that went out to millions of Americans recently.

Hessell-Cercado said he feels lucky to still work, but thinks it’s unfair that Americans are being left out of the coronavirus relief package because of who they married.

“What hurt more was just the sheer meanness of it,” he said. “Anyone who marries someone and goes through an immigration process already has to deal with years and years and years of just delays and obstacles and hurdles to get over. It just seems like something else that they put out there just to sort of be mean to us.”