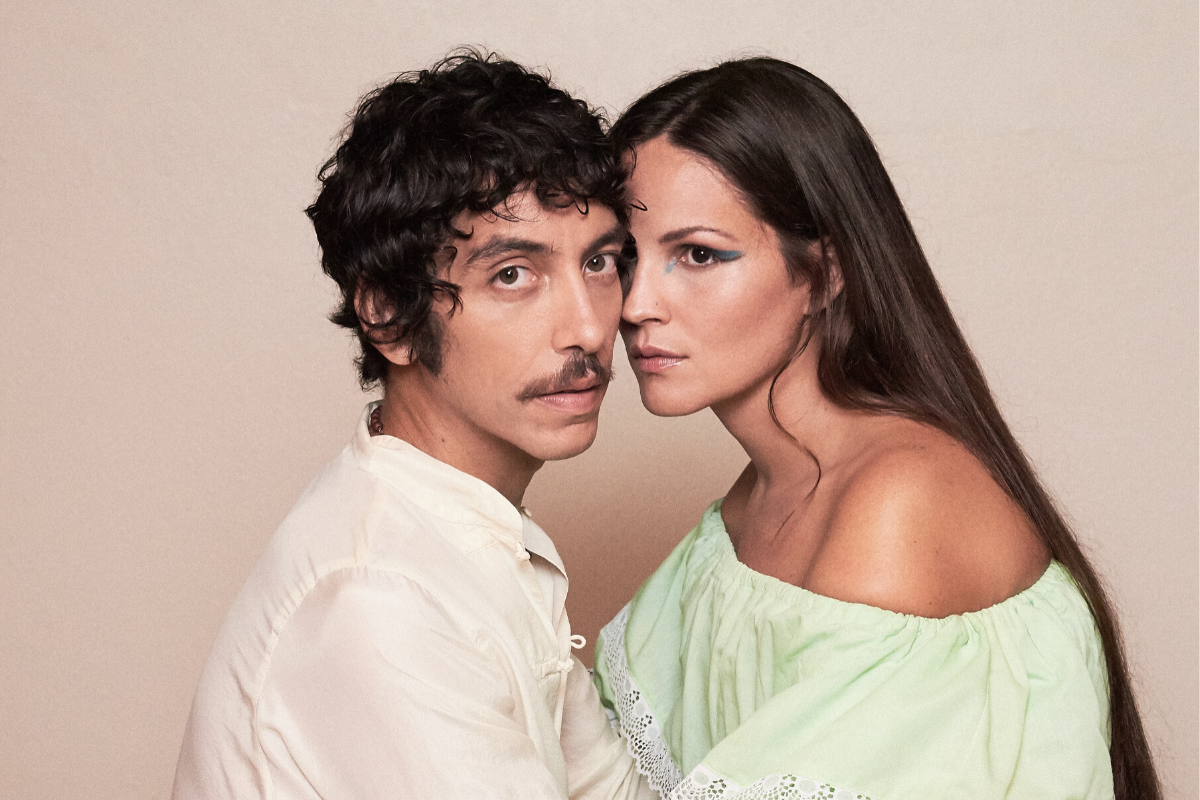 Puerto Rican duo Buscabulla has released their new single “Nydia” alongside an official music video which was self-directed and filmed entirely in their home on an iPhone 11.

While the duo was originally formed in Brooklyn, Raquel Berrios and Luis Alfredo Del Valle moved home to Puerto Rico after Hurricane María to help rebuild their community, raise their daughter, and record their first album.

“The video is a psychological thriller about a woman struggling with feelings of isolation set in a house in Puerto Rico,” Berrios said.

With surreal, dream-like and hypnotic synthesizers and visuals, “Nydia” is a bang.

“Invoking Nydia Caro’s iconic feminine aura made popular through her legendary TV appearances and soap operas, the video is a magical-realist take on the dark period when I was struggling with feelings of self doubt and writer’s block,” Berrios said. “‘Nydia’ is inspired by Nydia Caro, a renowned 1970s Puerto Rican actress and singer who was born in New York but moved back home to the island at the age of 19. Nydia makes a spiritual and prophetic appearance in the song.”

For Berrios, “Nydia” has both a personal and professional backstory and meaning, which perfectly illustrates the artist’s life.

“The song was written during an uneasy time when I was struggling with feelings of self-doubt and writer’s block after leaving New York and adjusting to being back in the Island,” Berrios explained. 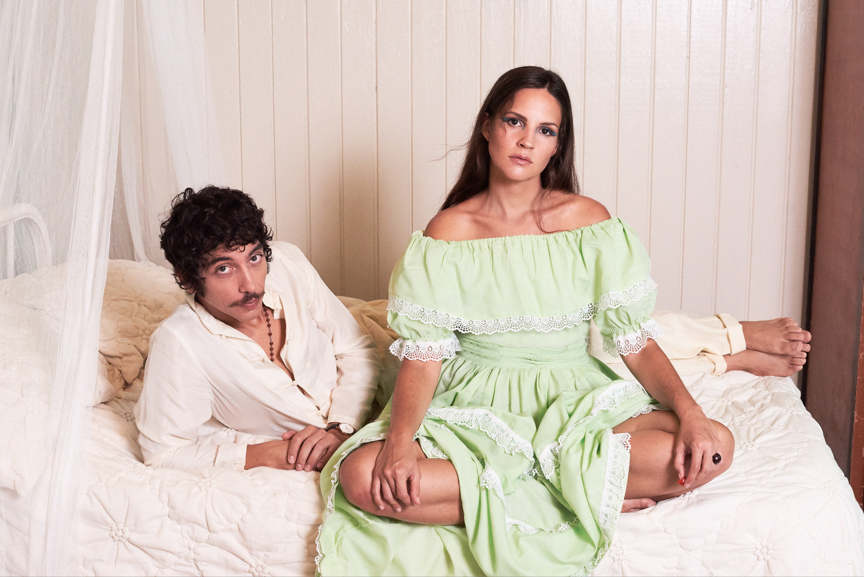 “One day we had a chance meeting with Nydia, whom I have always admired. We ended up visiting her a couple of times, each time having really amazing conversations about womanhood and beauty in the music biz, parenthood and living in Puerto Rico. She became a type of mentor that helped me shift my perspective on my new life and home,” she added. “I’ve always felt connected with Nydia because of her iconic mystique and gentle spiritual aura. She embodied a softer, more feminine side of 1970-80’s Puerto Rican culture being an internationally recognized songwriter, singer and TV personality while somehow balancing motherhood and family.”

Last week, Buscabulla released the trailer for Regresa, a mini-documentary which explores the duo’s journey moving back home from New York to Puerto Rico and recording an album.

Full of angst and a sense of loss, Regresa —which means “return” or “to come back”— is a bittersweet and introspective journey of striving for artistic fulfillment and personal joy.

“The album reflects the joys of being back but it’s also melancholic,” Berrios said. “You can feel like a stranger in your own home because the island is going through very hard, weird times. Most people our age have fled. We have also changed after being away for so long.”

In the trailer you hear Berrios say, “And although people would say it was a risk, wanting to come home was way stronger than any fear.” It encapsulates the power of home and identity, amidst the social and political turmoil that Hurricane María and #RickyRenuncia brought to the island, as shown in the trailer.

“Regresa is about self-acceptance of oneself with all our imperfections, and the acceptance of being back in Puerto Rico, with all its flaws,” she concluded.

Regresa the album is out Friday May 8 via Ribbon Music. Find out more by going to duo’s page here.