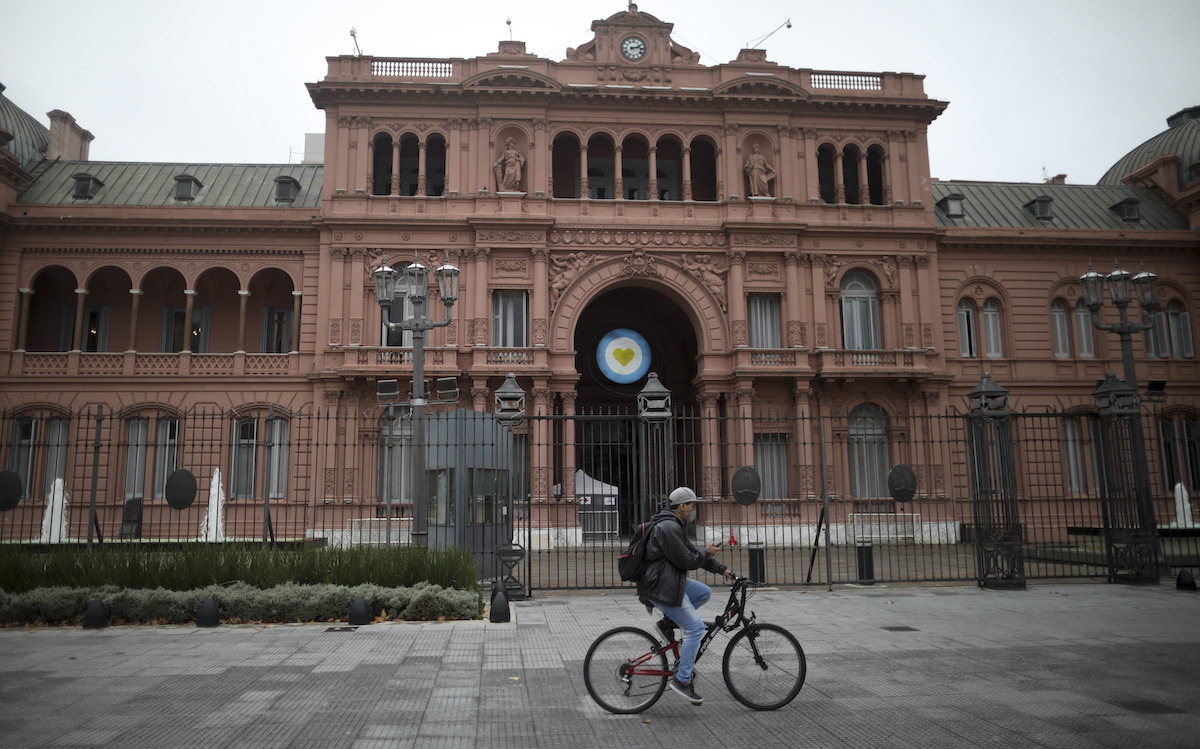 In this May 21, 2020, file photo, a man rides a bicycle in front of the government house during a government-ordered lockdown to curb the spread of COVID-19 in Buenos Aires, Argentina. (AP Photo/Natacha Pisarenko, File)

MIAMI (AP) — Even in a pandemic, there’s no slowdown for swindlers in Latin America.

From Argentina to Panama, a number of officials have been forced to resign as reports of fraudulent purchases of ventilators, masks and other medical supplies pile up. The thefts are driven by price-gouging from manufacturers and profiteering by politically connected middlemen who see the crisis as an opportunity for graft.

“Whenever there’s a dire situation, spending rules are relaxed and there’s always someone around looking to take advantage to make a profit,” said José Ugaz, a former Peruvian prosecutor who jailed former President Alberto Fujimori and was chairman of Transparency International from 2014-17.

Against this backdrop, reports of fraud have proliferated.

On Tuesday, police in Rio de Janeiro raided the governor’s residence as part of a widening probe into the alleged embezzlement of part of the $150 million in public funds earmarked for building field hospitals.

In Colombia, 14 of 32 governors are under investigation for crimes ranging from embezzlement to unlawfully awarding no-bid contracts. In Argentina’s capital of Buenos Aires, prosecutors are probing a politically connected crony for buying 15,000 N95 surgical masks that, despite having expired, cost the city 10 times their listed price.

Perhaps the biggest fallout is in Bolivia, where the health minister was arrested amid allegations that 170 ventilators were bought at inflated prices. The breathing machines were purchased for nearly $28,000 each. But their Spanish manufacturer said it sold them to a distributor for only 6,000 euros ($6,500). Making matter worse, the machines aren’t suitable for longer-term care.

The probe threatens to derail the presidential candidacy of interim leader Jeanine Anez. She assumed power in November, promising a clean break from 13 years of leftist rule by Evo Morales, who resigned amid vote-rigging allegations.

Similar accusations of over-billing have shaken Panama, where a top aide to President Laurentino Cortizo quit and his vice president is under pressure to resign after prosecutors last month began investigating the planned purchase of 100 ventilators at nearly $50,000 each.

In Brazil, which has the world’s second-highest number of confirmed cases, police in one state created a task force to investigate pandemic-related crimes. Its nickname, “Corona Jato,” is a nod to the region’s biggest recent corruption scandal, the “Lava Jato,” or “Car Wash,” probe that uncovered billions stolen from state-run companies. 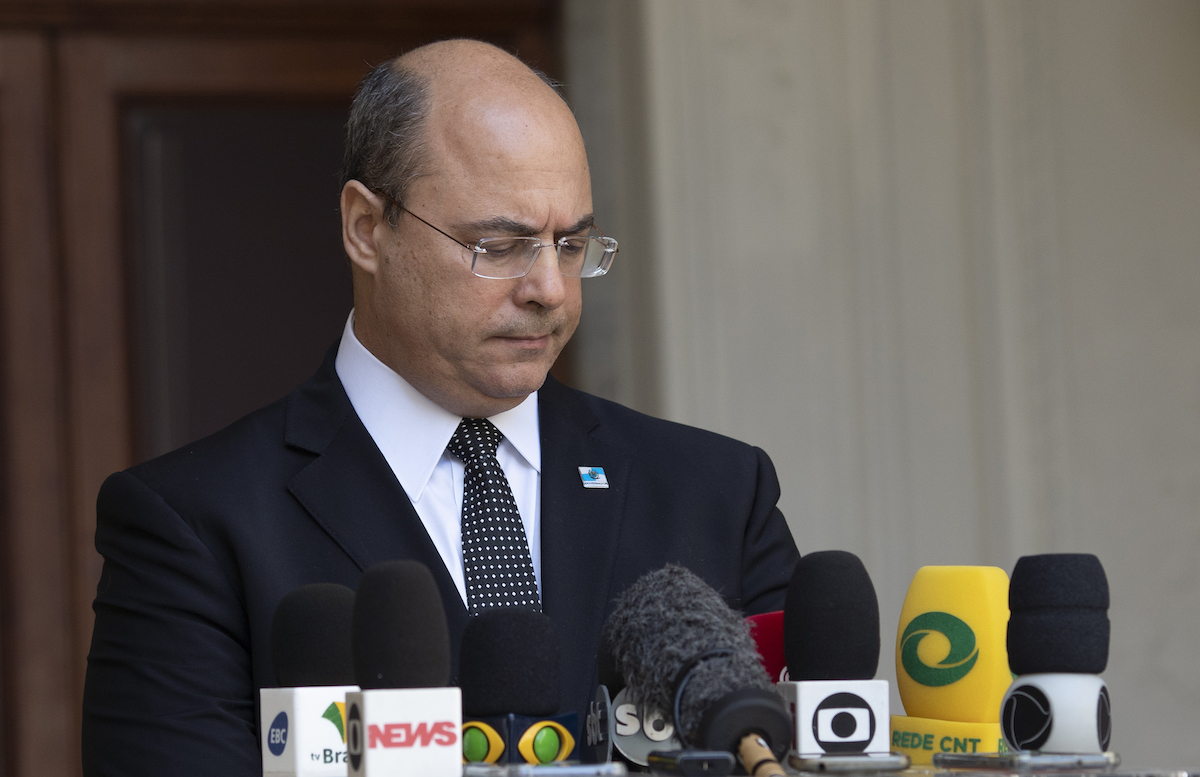 Tuesday’s surprise search of the governor’s mansion and 10 other addresses in Rio has rattled Brazil’s political establishment because Gov. Wilson Witzel is a fierce critic of President Jair Bolsonaro, accusing him of undermining state measures to fight the virus. Witzel denied any wrongdoing and accused Bolsonaro of ordering the raid as political retribution.

To be sure, disasters breed corruption all over the world, not just in Latin America. Spain, Italy and other countries also have been rocked by revelations of impropriety during the pandemic. In the U.S., an estimated 16% of $1 billion in aid spent after Hurricane Katrina was lost in potentially fraudulent payments. In one example, the Federal Emergency Management Agency paid one individual rental assistance as well as $8,000 to stay 70 nights at a hotel — in Hawaii.

But stealing state funds is especially vexing in Latin America because of gaping poverty and a tattered social safety net. More than half its workers toil in the informal sector without health care or social security.

“That’s the real scandal,” said Argentine writer Martín Caparrós, co-editor of a book about the region’s most shameless stories of graft called “We Lost: Who Won the Americas Cup of Corruption?” (Spoiler alert: An Argentine vice president convicted of buying a stake in a money-printing company while overseeing its bankruptcy proceedings was voted the worst offender by readers).

Acceptance of corruption dates to the Spanish conquest, when powerful viceroys gave extensive land holdings to friends, and forgiveness of sins could literally be bought from the Roman Catholic church, Caparrós said.

Roberto de Michele, the top transparency expert at the Washington-based Inter-American Development Bank, disagrees, saying that even in normal conditions, an estimated 10% to 25% of global spending on health care is lost to corruption—hundreds of billions of dollars every year. 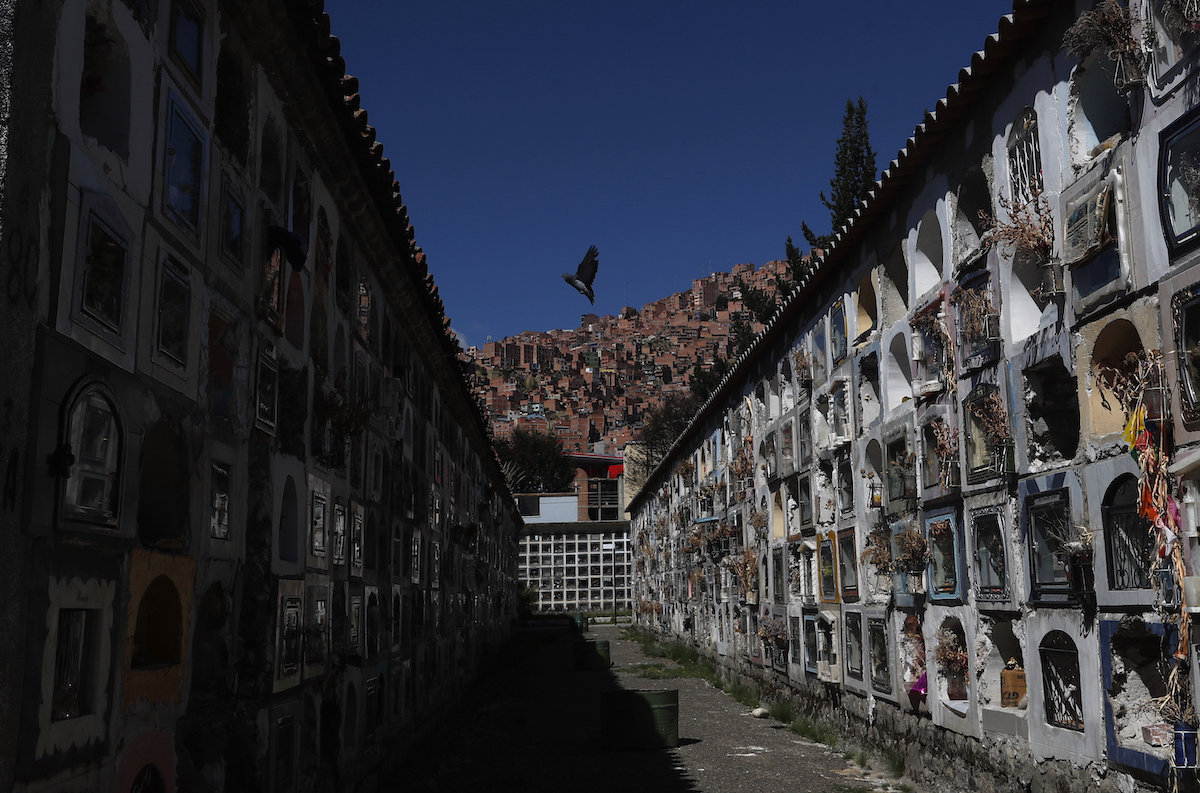 But abuse multiplies in emergencies like natural disasters. He said the risks are even higher in the pandemic, as officials compete for limited supplies, disrupting established price mechanisms.

Latin America countries consistently rank among the most corrupt. The latest survey by Berlin-based Transparency International found that more than half of the region’s residents think the problem is getting worse, with 1 in 5 admitting to paying a bribe to public officials in the past year. Scandals involving officials caught stealing from school lunch programs, passing briefcases full of cash or placing lovers in cushy jobs are frequently in the news.

A turning point came in 2016, when Brazilian construction giant Odebrecht admitted to paying $788 million in bribes across Latin America over more than a decade. That led to the jailing of former presidents in Peru and Brazil. 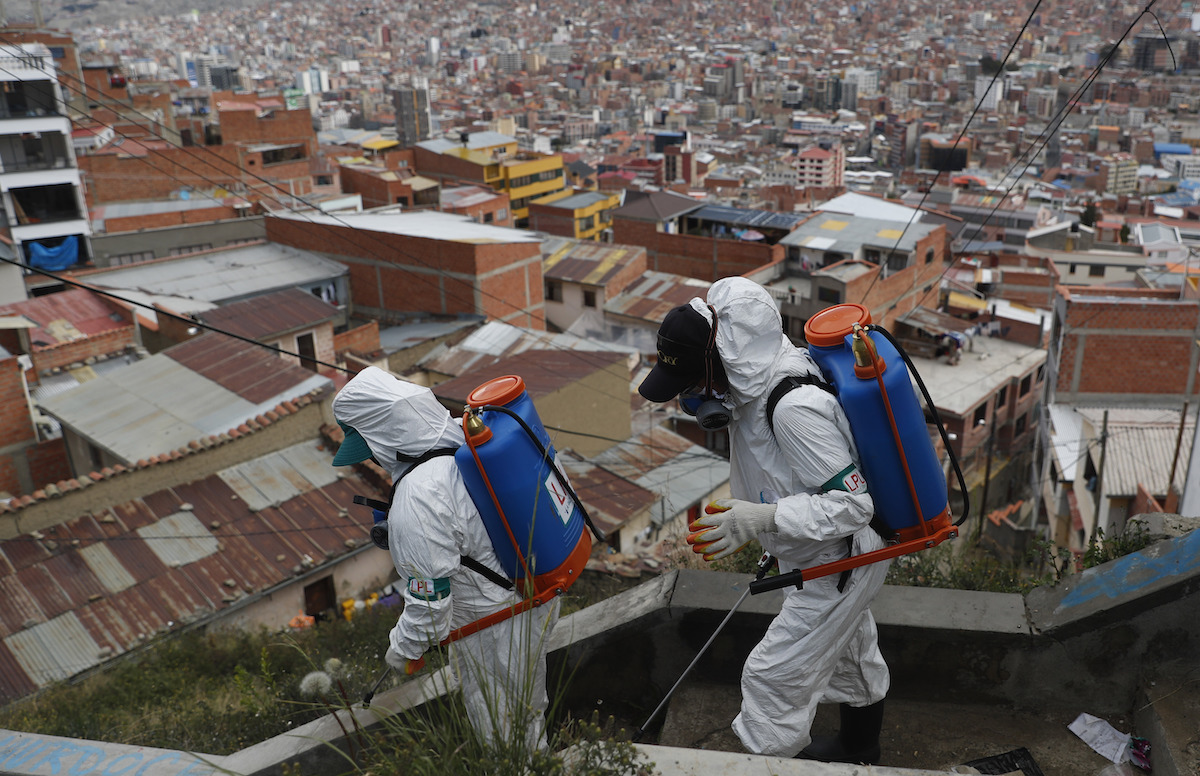 He cited Paraguay, which unveiled a platform allowing users to track in almost real time the status of 110 emergency contracts worth $26 million in spending tied to COVID-19. Finance Minister Benigno López said the platform will empower citizen groups to monitor how resources are spent.

“The solution to corruption is punitive justice,” López told The Associated Press. “But at least this tool puts all public officials on notice that our actions will be under the microscope.”