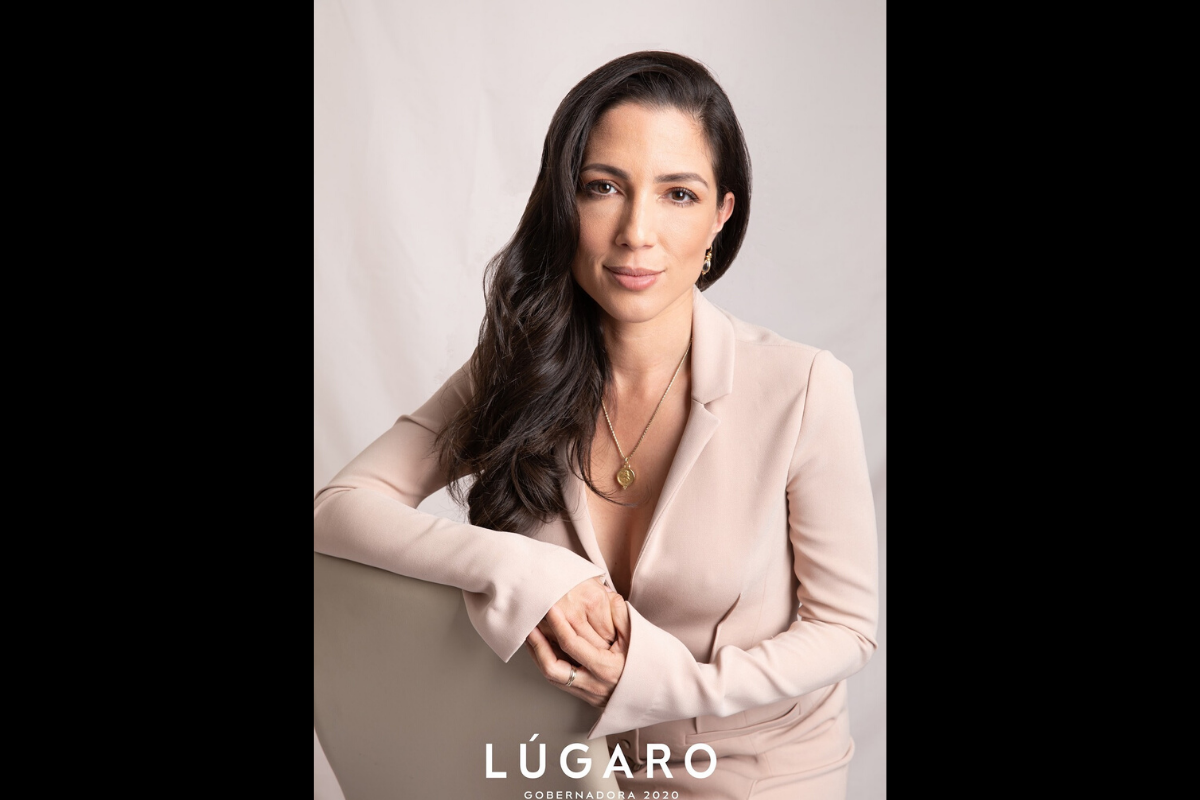 In the wake of global protests triggered by the death of George Floyd in Minneapolis, Puerto Ricans have not fallen behind in calling for the end of police violence and the dismantling of institutional racism. Puerto Rico, a U.S. territory that is culturally Latin American, has race relations different from those of the metropole. Still, activist collectives highlight existence of racism in Black Puerto Ricans’ everyday lives and the ways it influences their relationship to the state.

The Colectiva Feminista en Construcción organized a demonstration in the Calle de la Resistencia where the now famous guillotine made its first appearance since #WandaRenuncia protests earlier this year. The Colectivo Ile called for a vigil in the historically Black town of Loíza where attendants remembered George Floyd with a bombazo and a community altar.

Yesterday, hundreds of people gathered at a vigil organized by @revistaetnicapr and #ColectivoIle in #PuertoRico to demand justice for all black lives lost to police brutality, and racism.

This electoral year’s wave of social mobilization amid the global COVID-19 pandemic makes the upcoming November election appear to be in a distant future. The exercise, however, occurs in a Puerto Rico substantially changed by economic crises and natural disasters with effects exacerbated by the Financial Oversight and Management Board.

Intending to increase turnout in November, Governor Vázquez and her annexationist allies announced another plebiscite consulting archipelago voters on Puerto Rico’s status, asking for a Yes-No vote on favoring U.S.-American statehood for Puerto Rico. Annexationist fear of the 2020 election is not only rooted in knowledge of the current administration’s poor performance, but of new political organizations threatening their hegemony.

Over the last two years, the Movimiento Victoria Ciudadana became the most visible electoral opponent to the New Progressive Party. Now a political party, Victoria Ciudadana amasses politicians, scholars and activists who have participated in other electoral efforts like the Sovereign Union Movement and the Working People’s Party.

Victoria Ciudadana’s leadership soon fell on Alexandra Lúgaro, a lawyer who ran for Puerto Rico’s governorship in 2016 and acquired 11% of the vote. Her campaign became a phenomenon in of itself, as many saw an independent candidacy as having better odds to defeat the two-party system. Victoria Ciudadana militants hoped that Lúgaro base of young ardent supporters who see no appeal in Puerto Rico’s two-party system would support their initiative, paving way for the electoral defeat of annexationist and pro-ELA politicians this November. Still, union organizers and some Puerto Rican intellectuals criticize Lúgaro’s incursion in electoral politics due to her neoliberal platform and her connections to her mother’s company, tied with corruption in the Department of Education.

When Lúgaro commented on the ongoing George Floyd protests, she highlighted her own privilege as a white person in Puerto Rico. This admission stirred controversy in the archipelago, as many did not understand white privilege as a concept.

This led to Lúgaro making statements clarifying her wording and even an informative video sketch from famed cartoonist Rangely García.

Popular reactions to Lúgaro’s remarks became but an episode of Puerto Rico’s dismissal of racism among its own, heavily influenced by a narrative that describes puertorriqueñidad as resulting from the mix of three races: Taíno, Spaniard and African.

But Lúgaro’s appeal to anti-racist sectors would not last long. Just a few days after her public discussions about white privilege, famed gossip television program La Comay uncovered a Discrimination and Wrongful Termination lawsuit against América Aponte & Associates, the firm owned by Lúgaro’s mother. The plaintiff, Virginia Hernández Núñez, claimed to be a victim of discrimination due to her Dominican origins. Though Lúgaro was not personally included in the lawsuit, legal documents mention her negligence when Hernández Núñez asked for protection against derogatory demands. Though many were surprised by Lúgaro’s involvement, allegations rang familiar due to Puerto Rico’s trajectory of anti-Dominican racism.

It is ironic that La Comay, a character with a trajectory of bigotry and annexationist politics that initially misunderstood the concept of white privilege herself, fueled debate on the continuation of Alexandra Lúgaro’s Victoria Ciudadana leadership. Though a large number of Lúgaro’s followers claim that critical social media posts come from bots or annexationist fanatics, scholars and activists voiced concerns over the seriousness of the accusations.

Some consider Lúgaro’s explanations, both in written form and via Facebook Live, to be unsatisfactory due to her reluctance to apologize to whoever felt offended by the lawsuit or the backlash it faced. Others feel that Lúgaro’s passionate response to the criticisms emerging from the lawsuit meant that she could not handle the stress that would be caused by the governorship. And then there are the people who believe that the allegations are serious enough to demand that Lúgaro step back from her candidacy (so far that hasn’t happened). According to El Nuevo Día newspaper, Lúgaro subsequently apologized to the Dominican community.

Lúgaro would not be the first Victoria Ciudadana candidate dealing with controversy this electoral season. Senatorial candidate and historian Néstor Duprey faced gender violence this April. In a chilling Facebook video, Duprey’s wife Raquel María Quiñones Ayala denounced his emotional abuse and other forms of manipulation and neglect. Victoria Ciudadana was quick to support Quiñones Ayala, leading Duprey to give up his candidacy.

There is a case to be made for the existence of double standards within Victoria Ciudadana’s treatment of Lúgaro and Duprey. When compared, Lúgaro’s whiteness and elite status as the daughter of wealthy lawyers creates a stark contrast to Duprey’s blackness. Both Lúgaro’s lawsuit and Duprey’s accusations reflect how Victoria Ciudadana’s breadth as a political movement also lends itself to host existing racial and gender biases.

Puerto Ricans must not let their desire for advances in electoral politics cloud their judgement regarding those who seek to govern the archipelago. Collective resistance in the aftermath of natural disasters and mass mobilization against Governors Rosselló and Vázquez ought to have given us ideas about what ought change for the archipelago to move forward in a way that benefits the majority of its population. The political transformations that Puerto Rico needs go beyond defeating its two main parties. As shown by the George Floyd protests, there is urgency to dismantle colonial structures that foster economic, racial and gender inequalities. Would people with a trajectory of involvement in the highest tiers of power be adequate for such a task?

Aura Jirau is a PhD candidate in History at the University of Pittsburgh. She studies mid-20th century Puerto Rican student activism and its connection to the archipelago’s independence movement and other forms of social mobilization. Twitter: @asjirau.