How I Made It: Lido Pimienta On “Miss Colombia” (A Latino USA Podcast) 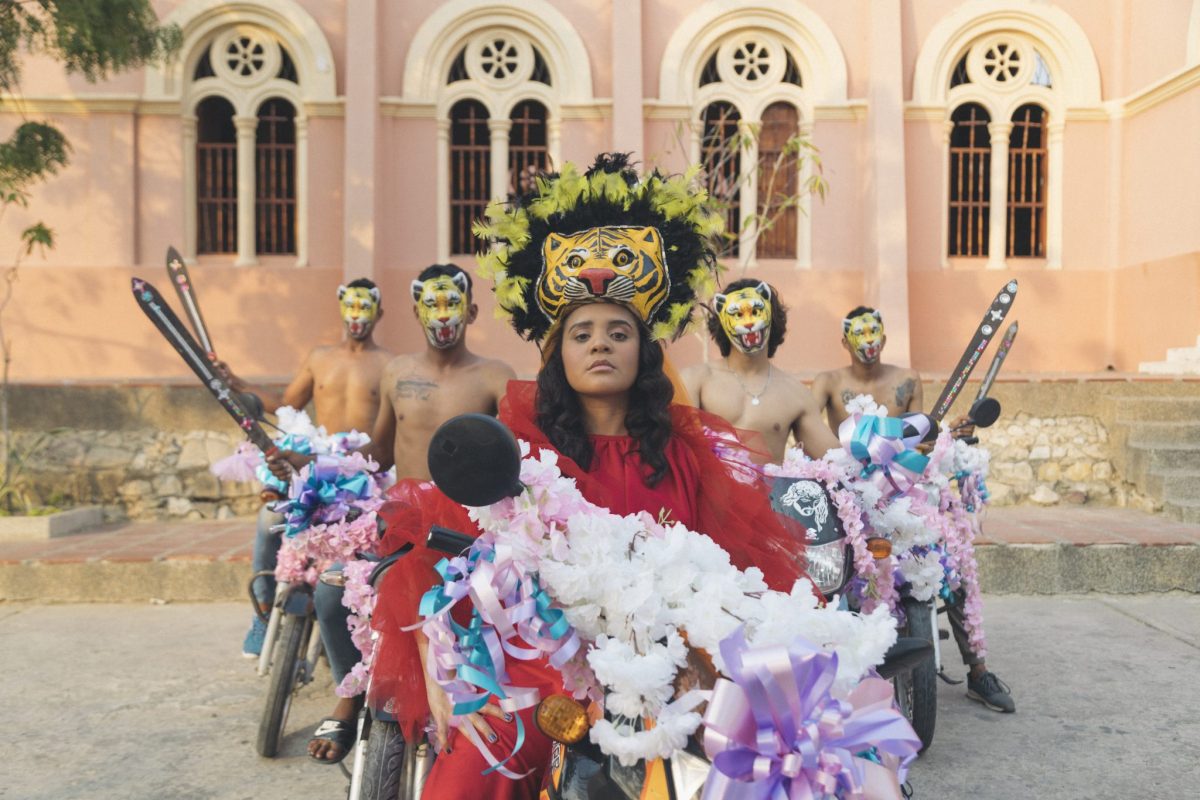 While Colombian singer-songwriter Lido Pimienta was always drawn to music —she played in a metal band when she was just 11 years old— it was her experience of migrating to Canada when she was 19 that sparked her journey into the Afro-Colombian rhythms that surrounded her as she grew up.

Pimienta has been making waves with her experimental sound, which draws from traditional Colombian genres as well as electronic music—from her 2010 debut album Color, to her 2016 album La Papessa, which was awarded one of Canada’s most prestigious awards, the Polaris Prize. This year she released her much-anticipated album Miss Colombia, which she defines as a “series of cynical love letters” to her country of birth. In this album, she tackles issues of misogyny and anti-blackness in Latin America and beyond.

One of the songs in the album, “Pelo Cucú,” is written from the perspective of a young Afro-Colombian girl who gets her hair straightened for the first time. The song is arranged in the genre of bullerengue, and is a collaboration with the legendary Afro-Colombian group Sexteto Tabalá, one of Lido’s earliest musical influences.

In this segment of “How I Made It” —which looks at Latino creators and the work they make— Lido Pimienta talks about her love for traditional Colombian music, the story of her new album “Miss Colombia”, and how she created a song she would have liked to hear as a kid.