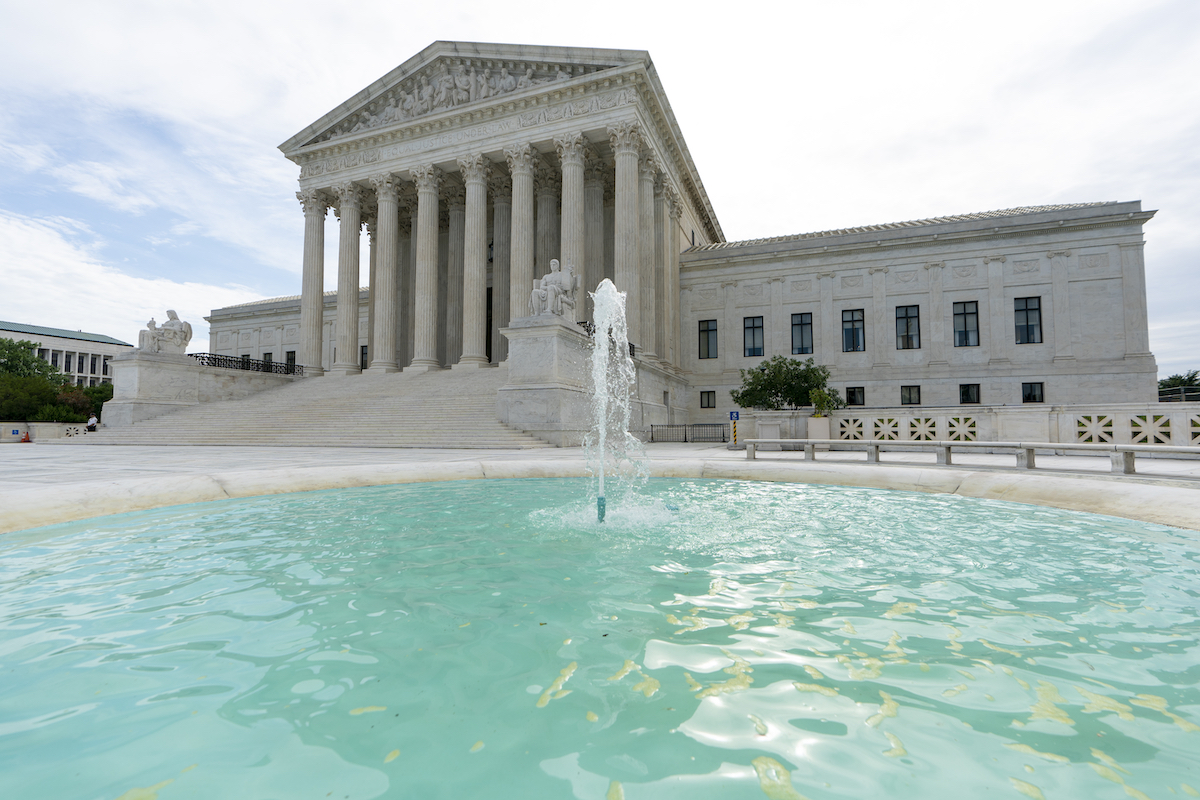 The administration said the 2017 state immigrant-sanctuary measure conflicts with federal immigration law and makes it harder to deport people who are in the country illegally.

California argued that encouraging local police to participate in federal immigration enforcement is counterproductive because it makes people less likely to report crimes if they believe they’ll be deported for doing so.

The case is at the heart of long-running tensions between the state and the Trump administration over immigration enforcement. California adopted the measure —which bars local law enforcement from collaborating with immigration enforcement agents except in cases involving more serious crimes— shortly after President Donald Trump took office and stepped up efforts to deport immigrants in the country without legal permission.

Local law enforcement was split on the law. Some felt it tied their hands and allowed criminals to re-offend who previously might have been deported, while others welcomed being able to sever themselves from the administration’s immigration crackdown to preserve the trust of immigrant communities.

On Monday, California’s Attorney General Xavier Becerra said decisions concerning public safety are best made in California, not by the administration, and ensuring residents can trust police is critical.

“The last thing we need to do is to erode that trust,” Becerra said in a statement. “Today, America is experiencing the pain and protest that occurs when trust is broken.”

A message seeking comment was left for Immigration and Customs Enforcement.