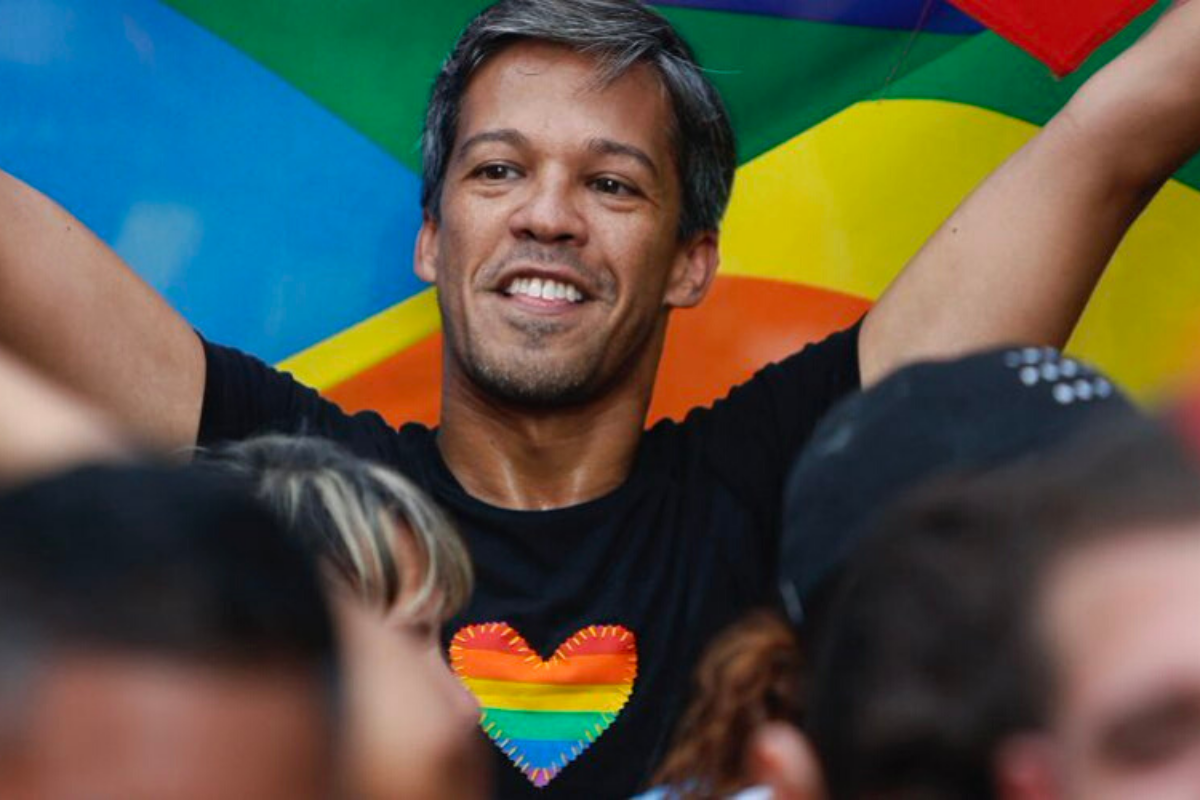 According to El Nuevo Día, Serrano was detained after a domestic violence allegation was made against him, with police saying that an initial report about the incident was filed at 2:01 p.m. local time in Río Piedras. Since then, the newspaper noted, Serrano was taken in for an interview at Monte Hatillo and charges could be pending.

The initial agent on this case, according to El Nuevo Día, was Migdalia Rosario of the Río Piedras sector and was also referred to staff at San Juan’s domestic violence investigations division.

Over the past few weeks, Serrano was one of the public voices behind a boycott campaign against Mega TV’s “La Comay” for anti-Black comments made by the show’s puppet host.

News of Serrano being detained by police led to San Juan mayor Yulín Cruz announcing that Serrano was suspended from his job as a consultant to the city’s Vida y la Clínica Trans program.

“… from your job immediately until this controversy is resolved. Ms. Brenda Cordero and Ms. Marta Vera will be in touch with you according to the established rules,” I wrote in a text message to Pedro Julio Serrano…”

Journalist Julio Rivera-Saniel tweeted confirmation about Serrano being detained. Authorities are investigating the veracity of the allegations, and according to Rivera-Saniel’s tweet, a judge issued a restraining order in favor of Serrano against an yet unnamed ex-partner.

Rivera-Saniel also spoke to lawyer Amarilis Pagán about the judge’s restraining order in favor of Serrano, who Pagán claimed was seeking protection from his ex-partner.

"My son @PedroJulio has been in custody for 24 hours. The Prosecutor's Office has NOT yet filed the corresponding charges. Every accused person has the right to a fair and quick process. It seems that this maxim does not apply here. @Justicia_PR" #PuertoRico https://t.co/LFhgfj5hri

Update, July 7, 10:15 p.m. ET: Serrano has tweeted out that he was detained for more than 24 hours with no access to lawyers. He also claimed that he was innocent and that allegations against him were false.

"Serrano will be under electronic supervision through an ankle monitor. He was arrested Monday at 2 pm after his partner submitted a protection order to police, alleging that Serrano engaged in a pattern of emotional abuse and also claimed that he had been sexually assaulted."