Nomademic: Dismantle the Walls That Plague Us (OPINION) 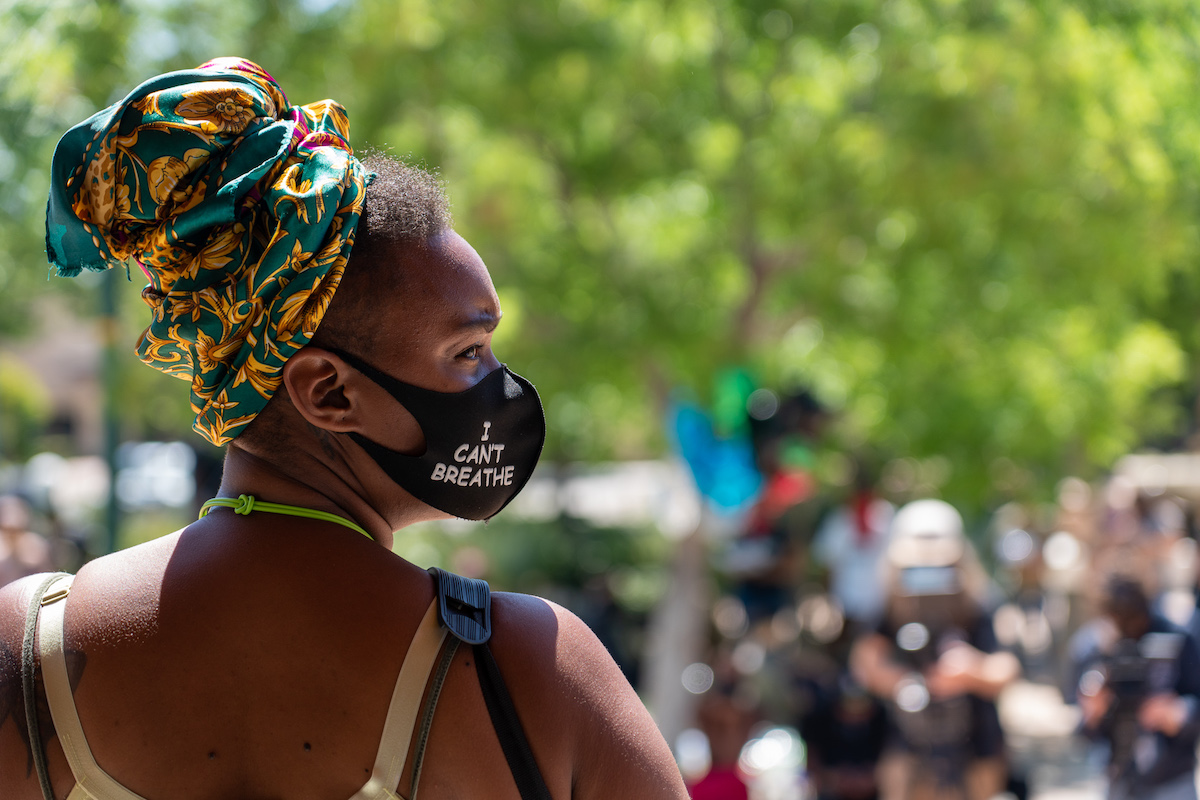 Half a year passed since the novel coronavirus was confirmed in the United States and yet the pandemic remains as elusive to most Americans as it was in January. But somehow the virus has managed to act out one of America’s most obsessively repeated storylines, in which the nation is invaded by a dangerous outside element. Variations of the tale —antagonists ranging from Catholics to Communists to the Imperial Japanese to migrant caravans to Muslim terrorists— have imagined the nation besieged by nefarious foreign forces.

Most recently, international students became another convenient target of this stubborn sentiment.  The Trump administration attempted to force them to pack up and leave the country if their institutions shifted to online instruction. Although eventually rescinded, the policy shield against scholars outside the nation’s pernicious borders echoed previous iterations of America’s nationalist and nativist tale.

Walls serve as the material and symbolic manifestation of this tale. The promise of a big, beautiful border wall (to be paid for by the nation south of the border) helped propel Trump to the presidency. Yet as COVID-19 surges unchecked across much of the nation, a wall cannot stop it. The virus eludes efforts of containment. It is, in the words of French political philosophers Deleuze and Guattari, “the ultimate nomad.” Invisible and highly transmissible via airborne microdroplets, the virus moves in all directions with no predetermined trajectory or aim, settling transiently wherever points of contagion exist.

Walls are of no use.

This nomadic virus has realized the fantasy that Americans have braced for, hunkered down against, and endured in their imaginations for decades. The virus is exotically foreign, as if concocted to play its role in America’s reactionary fantasy. The danger of the virus lies not only in its foreignness, but also in its invasiveness. Indeed, the virus is in some ways the perfect embodiment of the Other who “got in,” triggering runs at gun stores and swelling fervor to shut the borders. Trump called the virus “Chinese” in March and his administration flirted with the conspiracy theory that it originated in a laboratory in Wuhan. The clichés pile up. The novel coronavirus is not so novel. As a lurid realization of an old nationalist fantasy, it reinforces an old nationalist worldview.

The image of Other, however, also includes Americans relegated to the fringe of mainstream society. As the pandemic has taken the lives of over 150,000 Americans, the internal walls within the fabric of American society make those who are already excluded, marginalized and discriminated against particularly vulnerable. Blacks, Native Americans, Hispanics and Latinos have experienced higher rates of hospitalization or death from COVID-19 than White Americans. But worse yet, amidst this pandemic, Black Americans continue to lose their lives through police brutality and race-based hate crimes.

There’s an eerie parallel to the ways the country’s southern borders are fortified and militarized to keep undocumented immigrants out and the overpowering and lethal tactics that are used on Black bodies. The invisible, racialized walls within the walls of America make some lives more precarious and expendable than others. George Floyd and many others have been victims of deep and structural racism, a social plague that has been a part of American society since its inception.

While the pandemic has opened Americans’ eyes to the precarity of their lives (no matter how careful they are, there is constant peril of catching the virus and succumbing to it), this perilous existence has already been the lived reality for Black Americans who have been harassed, hunted down, shot at and knelt on, not only by their (white) fellow Americans, but the very institutions that are designed to protect all Americans.

As society re-opens and Americans reemerge from their homes, our collective fragility before this nomad virus remains real. Perhaps this invisible, lethal, nomad thing challenges us to re-write an old national fantasy.

In a new version we would not call the virus “Chinese,” but see it as a common and global threat, the “other” to all humanity regardless of one’s nationality, skin color, religion and other differences. And instead of closing borders and building walls to keep invader “aliens” and outsiders out, we would dismantle the mason work that divides us so cruelly. Instead of militarizing the police, we would reinvest our resources in public goods that will help fight deep-seated racism and white supremacy in the country.

Orhon Myadar is a political geographer whose research focuses on questions of power, forced mobility and displacement within the context of shifting political landscapes. She is a Public Voices Fellow, 2019-2020.

Ronald Davidson is a cultural geographer at California State University, Northridge with research interests in public space in the US and Japan, nationalism, and humanistic geography.

2 responses to “Nomademic: Dismantle the Walls That Plague Us (OPINION)”