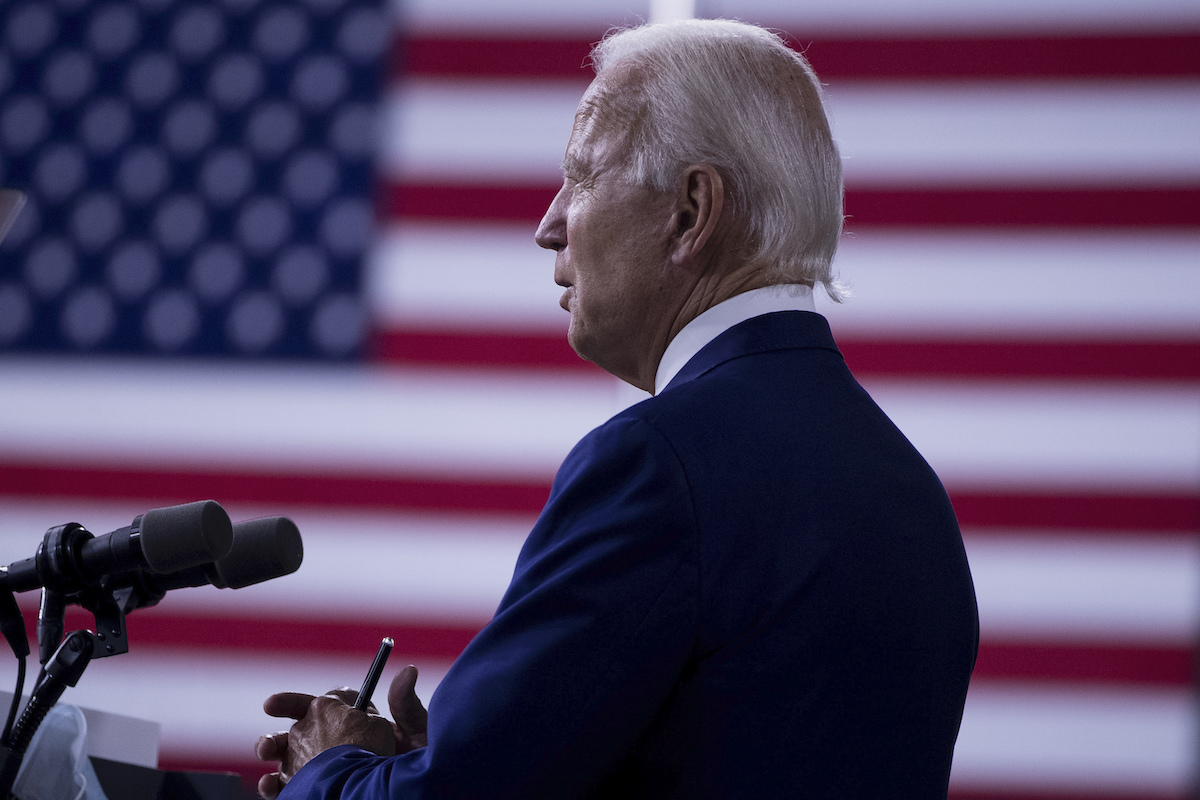 On Tuesday, presumptive Democratic presidential nominee Joe Biden published “The Biden Agenda for the Latino Community” a comprehensive plan for the Latino community, trying to gain these votes 89 days before the 2020 Presidential Election.

At one point during the interview, Biden was asked about relations with Cuba and how his position of re-opening relations with the Caribbean nation would be viewed in Florida.

Those comments soon faced backlash, even getting criticized by President Trump, who said that Biden had “insulted the Black community.”

“If you look at the full video and transcript, it’s clear that Vice President Biden was referring to diversity of attitudes among Latinos from different Latin American countries. The video that is circulating is conveniently cut to make this about racial diversity but that’s not the case,” Symone Sanders of the Biden campaign told ABC News.

“We can build a new administration that reflects the full diversity of our nation. The full diversity of Latino communities. And when I mean full diversity, unlike the African American community and many other communities, you’re from everywhere. From Europe, from the tip of South America, all the way to our border and Mexico, and in the Caribbean. And different backgrounds, different ethnicities, but all Latinos, we’re gonna get a chance to do that if we win in November,” Biden said.

By Thursday night, Biden’s Twitter profile issued a clarification about his comments:

A poll of young Latino voters released on Wednesday by Telemundo and BuzzFeed news indicated that 60% of Latinos between 18 and 34 years old would choose Biden in the election and that 19% would choose President Donald Trump.