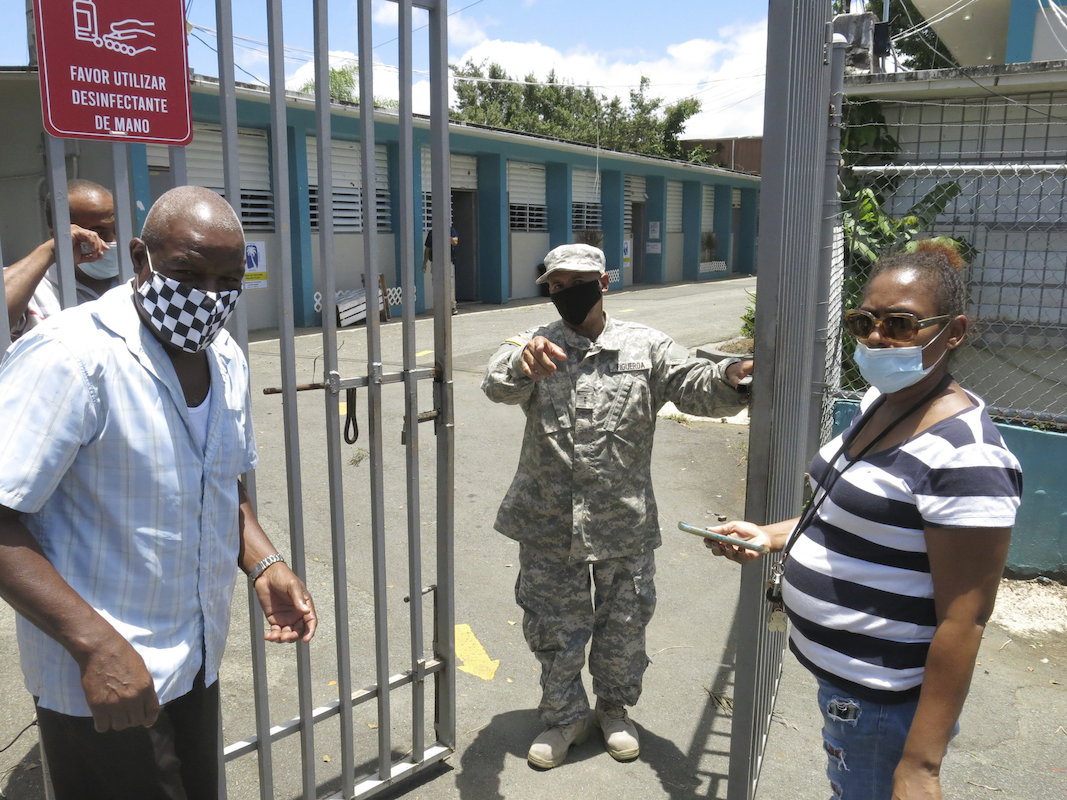 SAN JUAN, Puerto Rico (AP) — Puerto Rico’s primaries were marred on Sunday by a lack of ballots in a majority of centers across the U.S. territory, forcing frustrated voters who braved a spike in COVID-19 cases to turn around and go back home.

The situation infuriated voters and politicians of all stripes as they blamed Puerto Rico’s elections commission and demanded an explanation for ballots reaching only a handful of voting centers by the afternoon.

“This has been a crass administrative incompetence by the president of the elections commission who should not be in that position,” said Aníbal José Torres, president of the main opposition Popular Democratic Party.

He, along with Thomas Rivera Schatz, president of the governor’s Progressive New Party, called on the commission to hold a partial primary on Aug. 16 for voting centers that have not received their ballots.

An incredulous Schatz noted that there were still trucks with ballots inside parked at the commission’s headquarters as they spoke there.

“The question is, why haven’t they left?” he said.

The elections commission has yet to make a formal announcement.

Meanwhile, officials from the two parties scrambled to find solutions as they urged voters outside the metropolitan area to wait until the afternoon to visit voting centers, even though lines had already formed early across the island. Voters wore face masks and some stood in sweat-soaked shirts, but hundreds of them gave up and left.

“Persevere,” said Pedro Pierluisi, who is running against Gov. Wanda Vázquez, to become the nominees for the pro-statehood New Progressive Party. “What’s important is that voters persist in their right.”

The elections commission announced it would keep all affected voting centers open later than scheduled to guarantee a full eight hours of access as required. But many who stood in line early Sunday were elderly people not expected to return to voting centers once they opened. 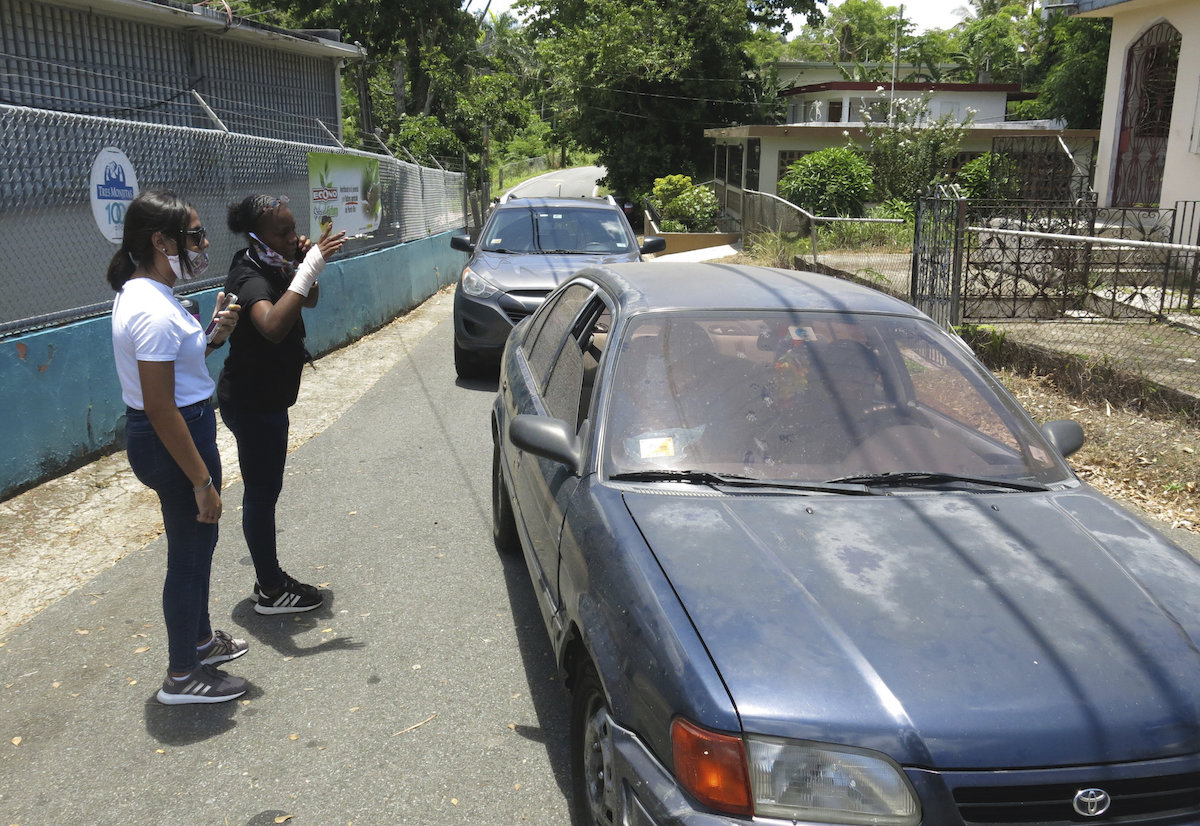 Yadira Pizarro, a 44-year-old teacher, was running out of patience at a shuttered voting center in Carolina where she had already waited four hours.

“I cannot believe this. This is some serious negligence,” she said. “I’m leaving soon and I won’t be back.”

She was among the more than 200 voters whom electoral official Griselle Hernández apologized to as she explained that the ballots were now expected to arrive in the early afternoon.

While nearly all voters left after hearing the ballots had yet to arrive, Alfredo Pérez, a 64-year-old retiree, stayed put.

Gireliz Zambrana, a 31-year-old federal employee who stood in line at a center in the north coastal town of Río Grande, said half of the roughly 20 people waiting left upon learning the center would not open on time and said they would not come back.

He said he would stay in line as long as needed because Puerto Rico’s situation had to change. The island is still struggling to recover from Hurricane Maria and a series of strong earthquakes amid a pandemic and a 13-year economic recession.

One of the most closely watched races on Sunday is that of the pro-statehood Progressive New Party, which pits two candidates who served as replacement governors following last year’s political turmoil. Vázquez faces Pierluisi, who represented Puerto Rico in Congress from 2009 to 2017. Pierluisi briefly served as governor after Gov. Ricardo Rosselló resigned in August 2019 following widespread street protests over a profanity-laced chat that was leaked and government corruption. But Puerto Rico’s Supreme Court ruled that Vázquez, then the justice secretary, was constitutionally next in line because there was no secretary of state.

The winning nominees of both parties will be among six gubernatorial candidates in November’s general election.