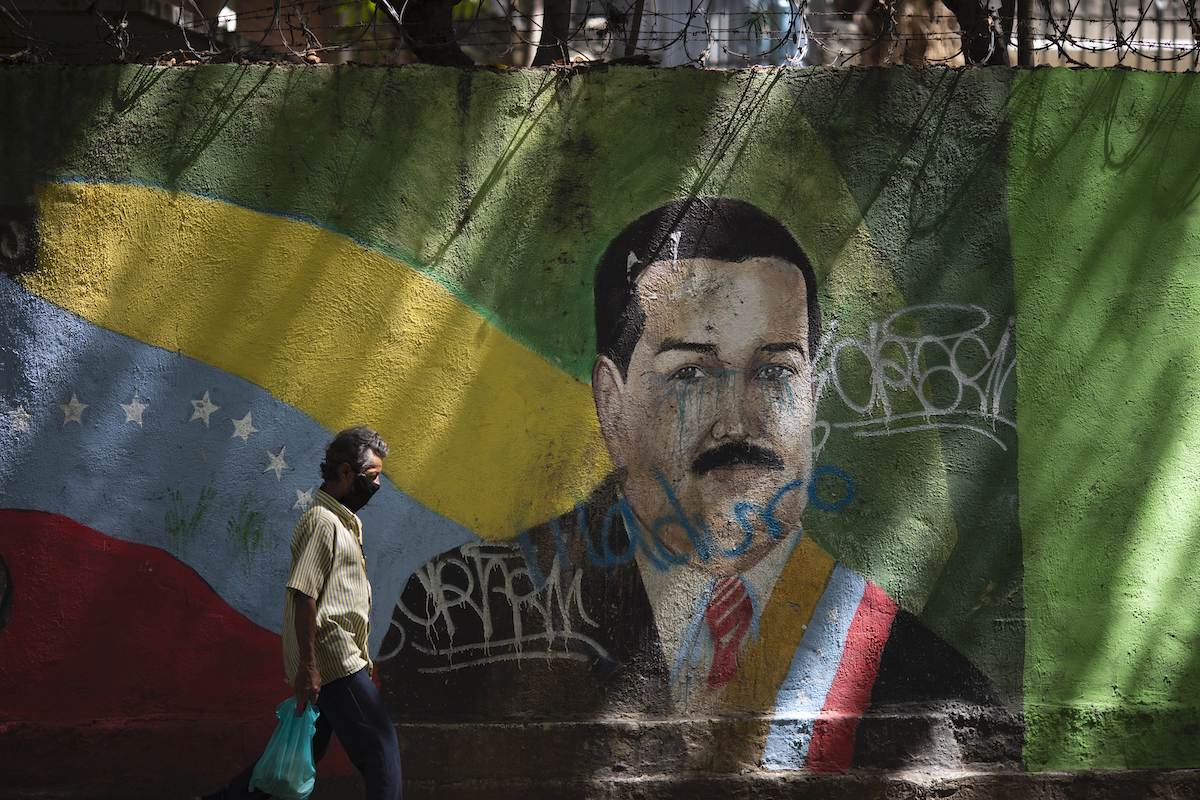 CARACAS, Venezuela (AP) — Venezuela’s communications minister and close adviser to President Nicolás Maduro said Wednesday that he has been diagnosed with the coronavirus, as the daily cases in the nation steadily rise.

Jorge Rodríguez becomes the latest of several high-ranking officials in Maduro’s government to become infected in the pandemic, following the July announcement by Venezuela’s socialist party boss Diosdado Cabello, who says he is recovering.

“Even though I am in good general condition, I must comply with the isolation measures and the necessary care in order to overcome the virus,” Rodríguez said on Twitter.

Rodríguez often appears just off camera in Maduro’s frequent appearances on Venezuelan state TV, answering the presidents impromptu questions. He also speaks on the president’s behalf fending off the socialist government’s critics, and he regularly gives nightly updates on daily cases of illnesses and deaths from the virus.

Venezuela is a once-wealthy oil nation that was gripped by economic and political crisis before the pandemic hit in March. According to official figures by Maduro’s government, the virus has so far spared the nation compared to neighboring Latin American nations, such as Brazil.

Officials on Wednesday reported fewer than 250 total deaths and roughly 29,000 people falling ill since March. The daily number of new illnesses first topped 1,000 on Tuesday, according to official figures.