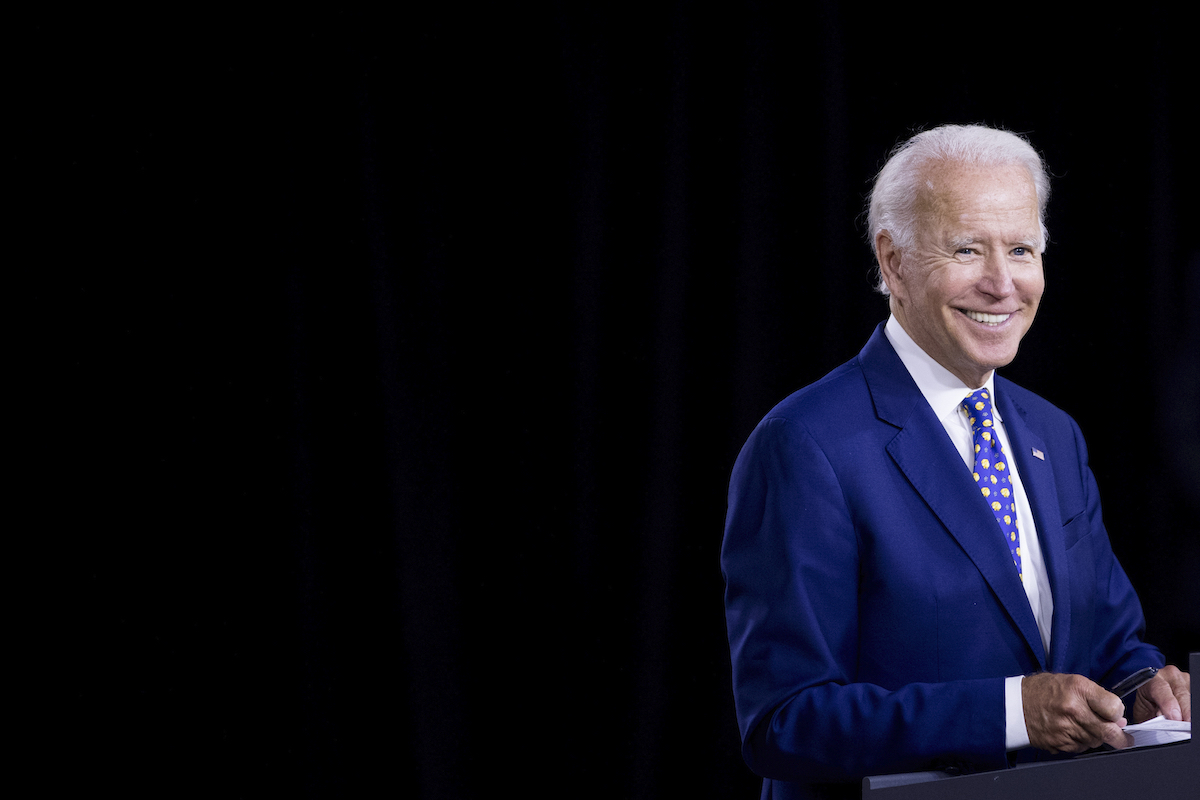 During this historic moment when the political future of Puerto Rico continues to be debated both on the island and within the federal spheres of Washington, D.C., upon deep reflection I could not pass up on this opportunity to share my political experience not only as a current Presidential Delegate for Joe Biden in Puerto Rico but also as a Puerto Rican who also serves within the United States Army Reserve. As a territorial delegate, I do not enjoy the right to the presidential vote, with the exception of being able to vote in the Democratic Convention while I reside in Puerto Rico. Because of this, I fight every day for the equality of the entire 3.2 million American citizens who live in Puerto Rico.

In 2017, I had the opportunity to attend the first presentation of Joe Biden’s book Promise Me, Dad: A Year of Hope, Hardship and Purpose in New York City, where the Vice President described how the passing of his beloved son Beau helped him find his purpose in life in the middle of such tragic adversity while still finding a way to move forward.

That night, I had the privilege of being within a small group who would receive an autographed copy of his book, a photo and an exchange of words with the former Vice President of the United States.

I must confess how nervous I was, but finally my turn had arrived. My first words were: “Mr. Vice President, my name is Anthony Carrillo, I live in Puerto Rico, am currently a Lieutenant in the Army Reserve and I want to thank you for your son Beau. Like he was, I am also a military JAG attorney and his history of service inspired me to enter that career within the armed forces. The Vice President immediately lowered his head and I noticed a somber and nostalgic look on his face.

He looked at me and responded, “No son, thank you for your service.”

I then told him, “Sir, as opposed to Beau, I unfortunately cannot vote for my Commander-in-Chief while I live in Puerto Rico. Our people on the island need your support to make Puerto Rico a state.”

Lastly, I told him, “Mr. Vice President, in the United States we

need you back in the White House and if you decide to run, we will have your back.” He looked at me smiling and said: “Thanks, son.”

Those were his final words of our conversation. 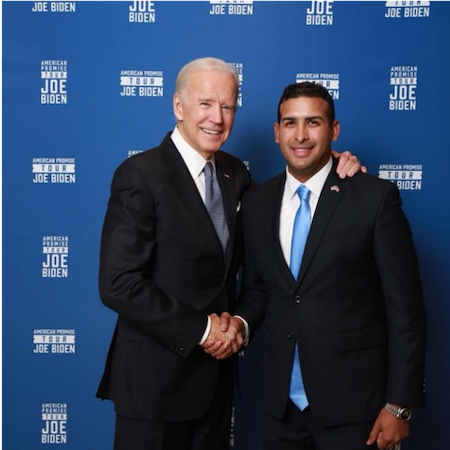 Recently, during the funeral service for Congressman John Lewis, while speaking about the American citizens in Puerto Rico and Washington, D.C., President Obama expressed “that all American citizens should have equal representation in our government.” That equal representation and aspiration of President Obama, of which Congressman Lewis also supported, can only be reached through statehood for Puerto Rico.

As a Puerto Rican, I will soon be proudly casting my vote as member of the elected Puerto Rico territorial delegation for Joe Biden during the Democratic National Convention, the only opportunity I have to participate in the selection of the next nominee for President of the United States.

I will never forget my conversation with Biden, and as he told me that unforgettable night in the city of New York, I trust that as President he will firmly support statehood for Puerto Rico just as President Obama recently had expressed. At the end, it is what Congressman Lewis would have desired as yet another chapter of his life-long battle for the civil rights of all American citizens in our Nation.

EDITOR’S NOTE: The views presented are those of the author and do not necessarily represent the views of the Government of Puerto Rico, the U.S. Department of Defense (DoD) or its components. Appearance of DoD visual information or external hyperlinks does not imply or constitute DoD endorsement.