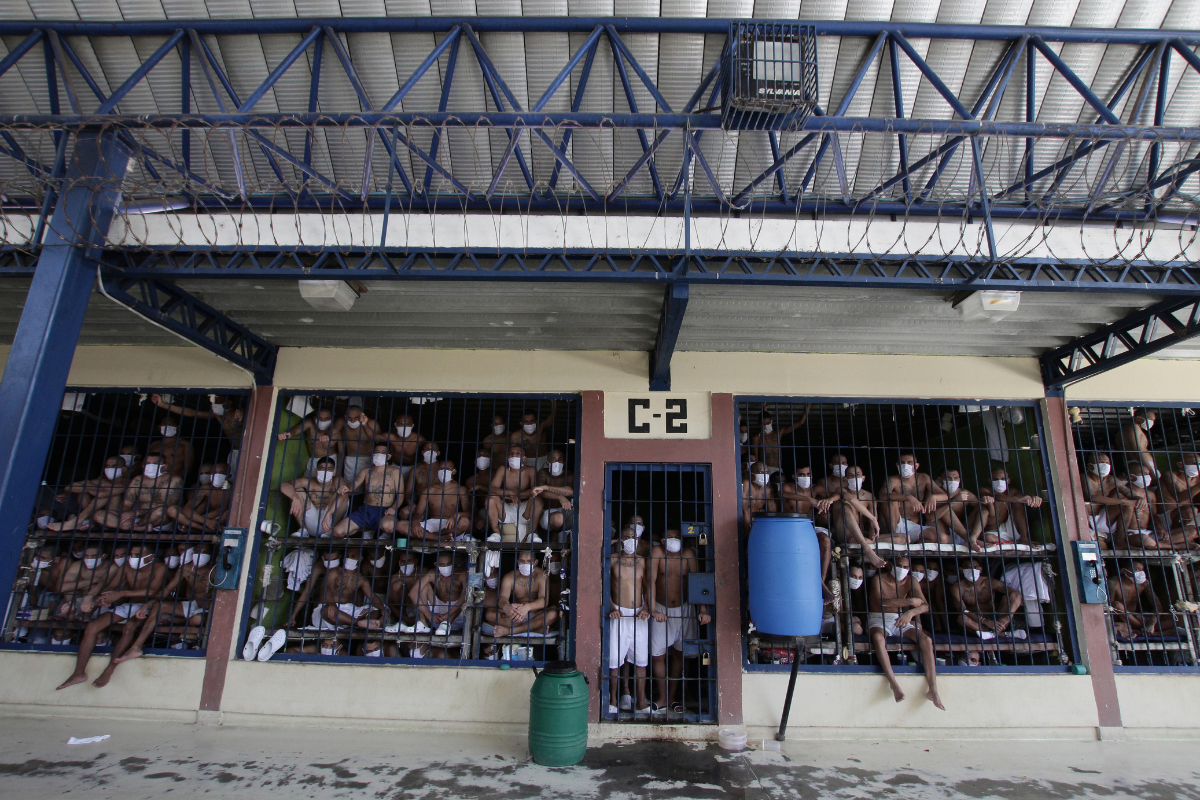 SAN SALVADOR, El Salvador (AP) — Prosecutors in El Salvador said Monday they have searched two prisons to investigate whether the administration of President Nayib Bukele had negotiated with one of the country’s most powerful gangs to lower the murder rate and win their support in midterm elections in exchange for prison privileges.

The prosecutors’ office said agents searched two prisons where gang members are held to look for documents or other evidence of the allegations.

The searches were carried out at prisons in Zacatecoluca and Izalco. Attorney General Raúl Melara told local media “we are not going to allow anyone to negotiate with terrorists,” adding “that is not acceptable from any perspective.” Melara’s office is independent of the presidency. 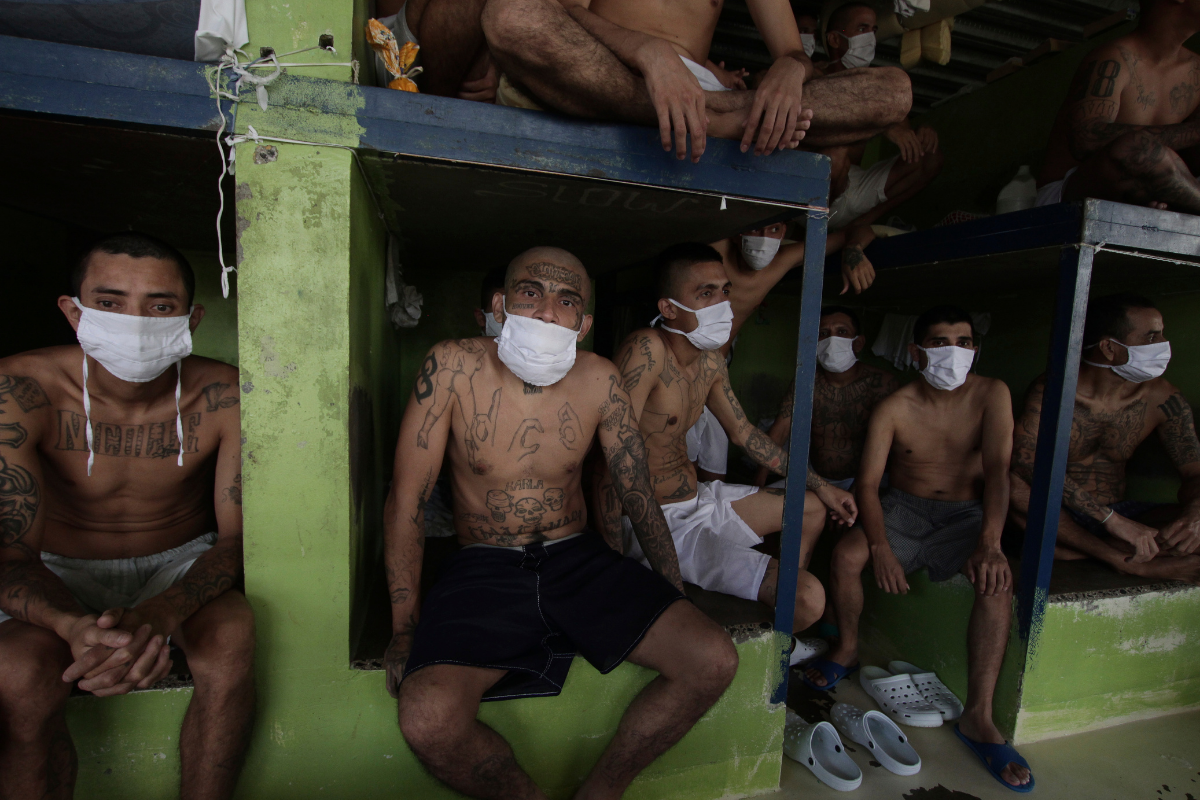 The allegation is highly sensitive in the Central American nation, where the gangs have terrorized people with extortion and killings for years. Multiple former officials from previous administrations are currently being prosecuted for allegedly participating in a similar deal with the gangs.

The allegations were reported Friday by the online media outlet El Faro, which said it had obtained a cache of government documents, including prison logs and prison intelligence reports, that show government officials have held ongoing negotiations with the MS-13 gang since June 2019.

Bukele has strongly denied the allegations. But if true, they would be a severe blow to Bukele who campaigned as a law-and-order president and has sought to reinforce that image through tough talk and actions while in office. 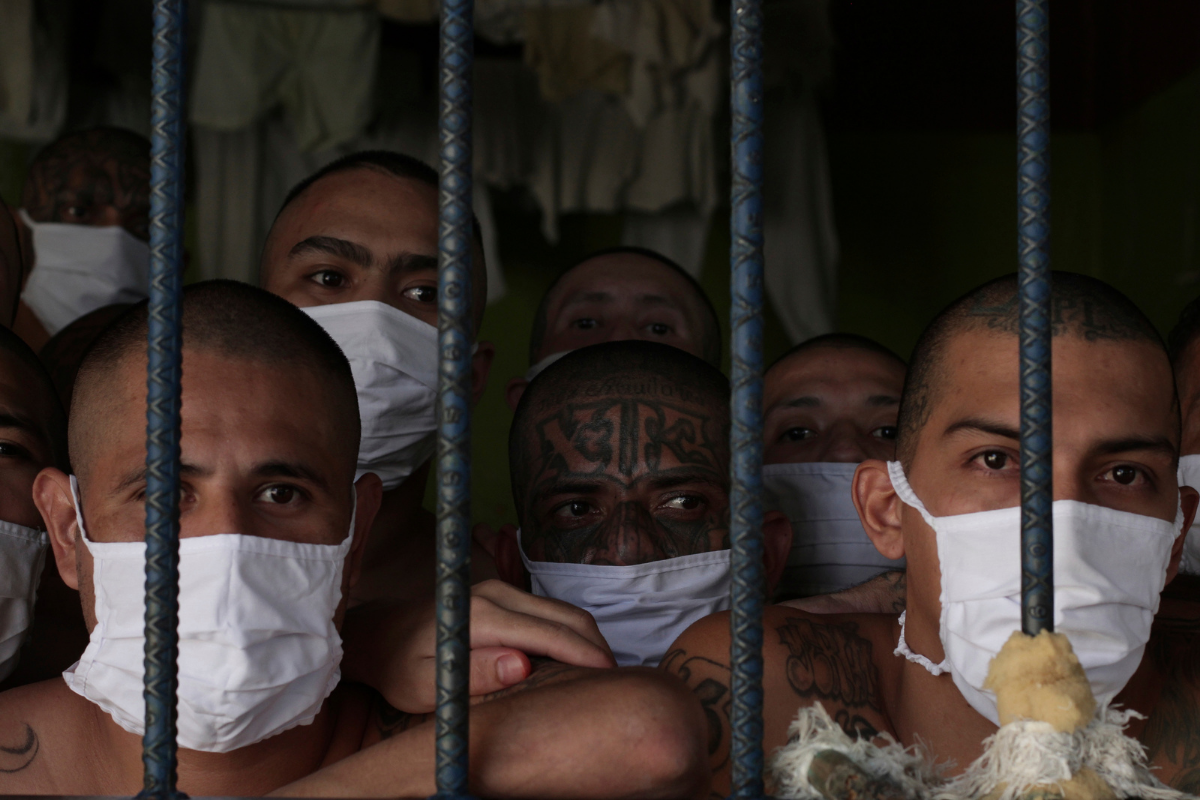 President Nayib Bukele denied a report Friday that his government has been negotiating with one of the country’s most powerful gangs to lower the murder rate and win their support in mid-term elections in exchange for prison privileges. (AP Photo/Salvador Melendez)

In April, after several days of street violence in which more than 60 people were killed, Bukele ordered that members of rival gangs be mixed within cells, had sheet metal installed to seal cells so inmates couldn’t communicate with those outside and circulated photographs of dozens of gang members stripped to underpants and forced to sit straddling each other on the floor.

“Stop killing immediately or you and your homeboys will be the ones who pay the consequences,” he said in a tweet at the time. “They are close to you, to your homes, to your hideouts, you have a few hours.”

Bukele referred to those actions Friday to suggest the allegations that he was negotiating with a gang were absurd, even linking to statements of concern about his harsh actions from the United Nations and Inter-American Commission on Human Rights. 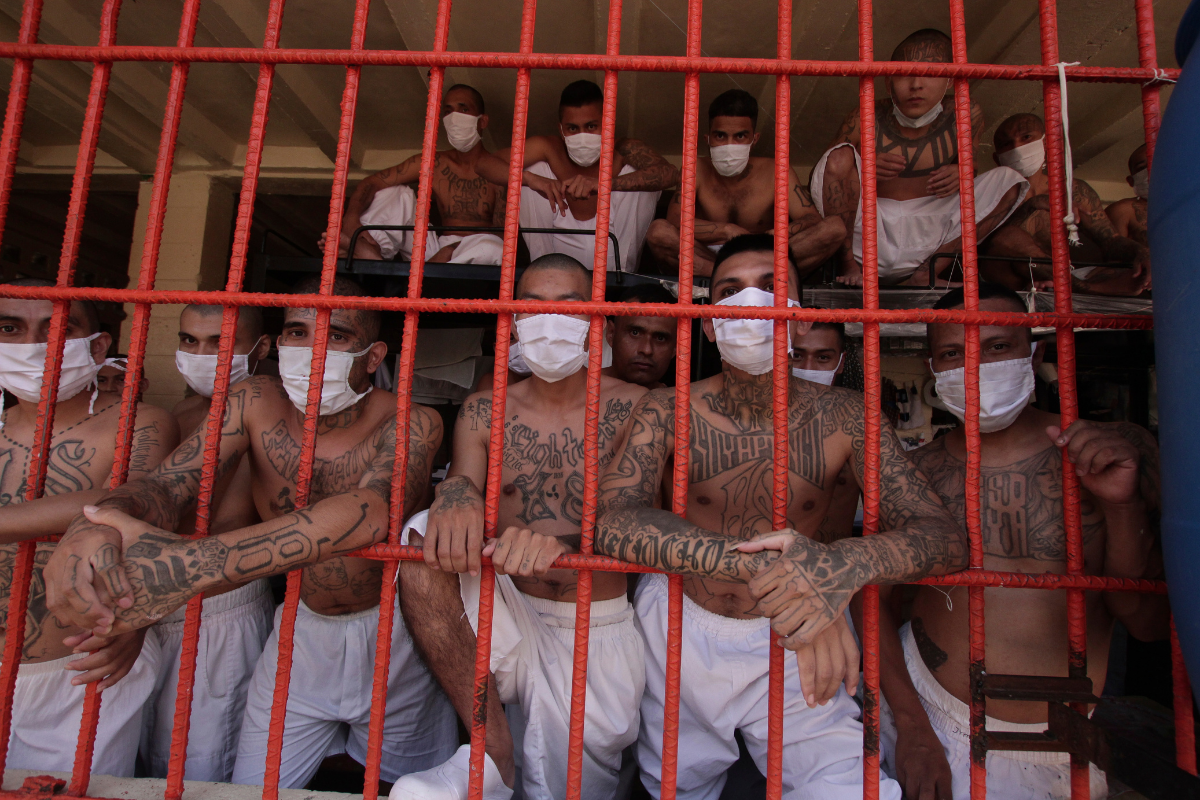 He said his critics had “invented a novel” with the story after exhausting other attacks against him.

Bukele won election in 2019 as a candidate from neither of the two historically dominant parties—although he rose through the ranks of one of them. During his first year in office, he earned recognition as El Salvador’s notoriously high murder rate began to fall.

Some expressed suspicions that the decline in killings indicated an agreement with the new administration.

In 2012, the government of President Mauricio Funes allegedly reached a similar agreement with the gangs. In July of this year, a court ordered house arrest for retired Gen. David Munguía Payes, who had served as defense minister in that administration and allegedly took part in the negotiations.

Funes, who fled to Nicaragua and received asylum there, has denied negotiating with the gangs.