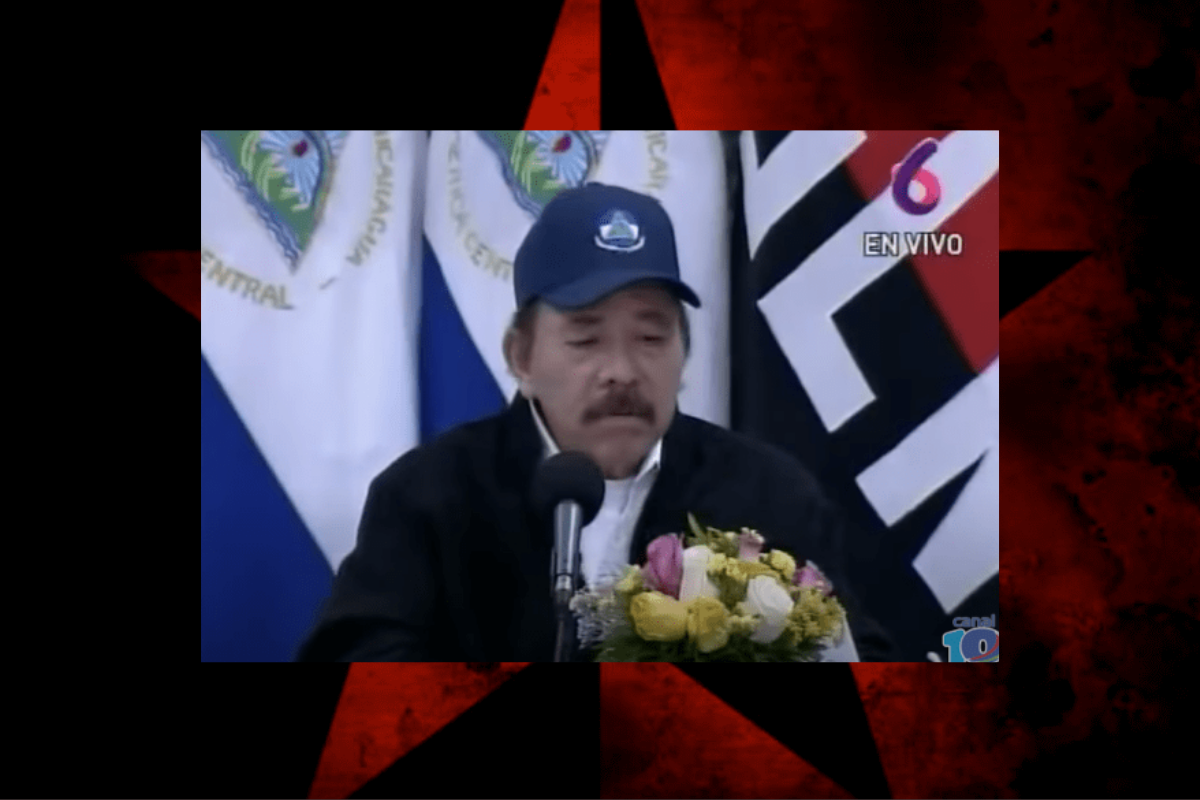 MANAGUA, Nicaragua (AP) — Nicaraguan President Daniel Ortega said Tuesday he has proposed a legal reform to allow sentences of life in prison and threatened to use it against some government opponents, accusing them of committing “hate crimes.”

The maximum punishment under Nicaragua’s penal code is currently 30 years in prison. The 74-year-old former guerrilla commander said there is no capital punishment in the Central American country because of “an international agreement” against it. But he warned: “We are not committed to not applying life sentences to criminals.”

In a speech on the 199th anniversary of Nicaragua’s independence, Ortega lashed out at the “fighters of imperialism,” alluding to his opponents and students who in 2018 held street protests demanding his ouster. The protests were violently repressed by the police and paramilitaries.

“They feel untouchable because they were given an amnesty,” he said, referring to the more than 700 people detained in the protests who were released in 2018 and 2019. “Well, pay attention, they’ve already been given the opportunity for an amnesty, but there won’t be another amnesty.”

Ortega said “atrocious crimes were committed” against police officers and activists of the ruling Sandinista Front during the protests. He reiterated his charge that his opponents were backed by the United States in what he called a failed coup.

A decision to reform the law to favor life imprisonment had been announced last Monday by the vice president and first lady, Rosario Murillo, who said the amendment would be approved in the Sandinista-controlled parliament.

Opposition leaders reacted with alarm to Murillo’s announcement, now confirmed by Ortega, fearing the reform would be “used as a new tool of intimidation and repression” by the government.

The opposition National Coalition says at least 100 people arrested for demonstrating against the government and considered “political prisoners” are still in prison, many with sentences of 10 and 20 years.

The president said life imprisonment would also apply to those who commit crimes against minors, citing the recent rape and murder of two girls aged 10 and 12 in the northern Mulukukú region.

After the announcement, some Nicaraguans recalled that Ortega himself was accused in 1998 of sexual abuse by his stepdaughter, Zoilamérica Ortega Murillo, the biological daughter of the vice president.