How Central American Migrants Helped Revive the US Labor Movement 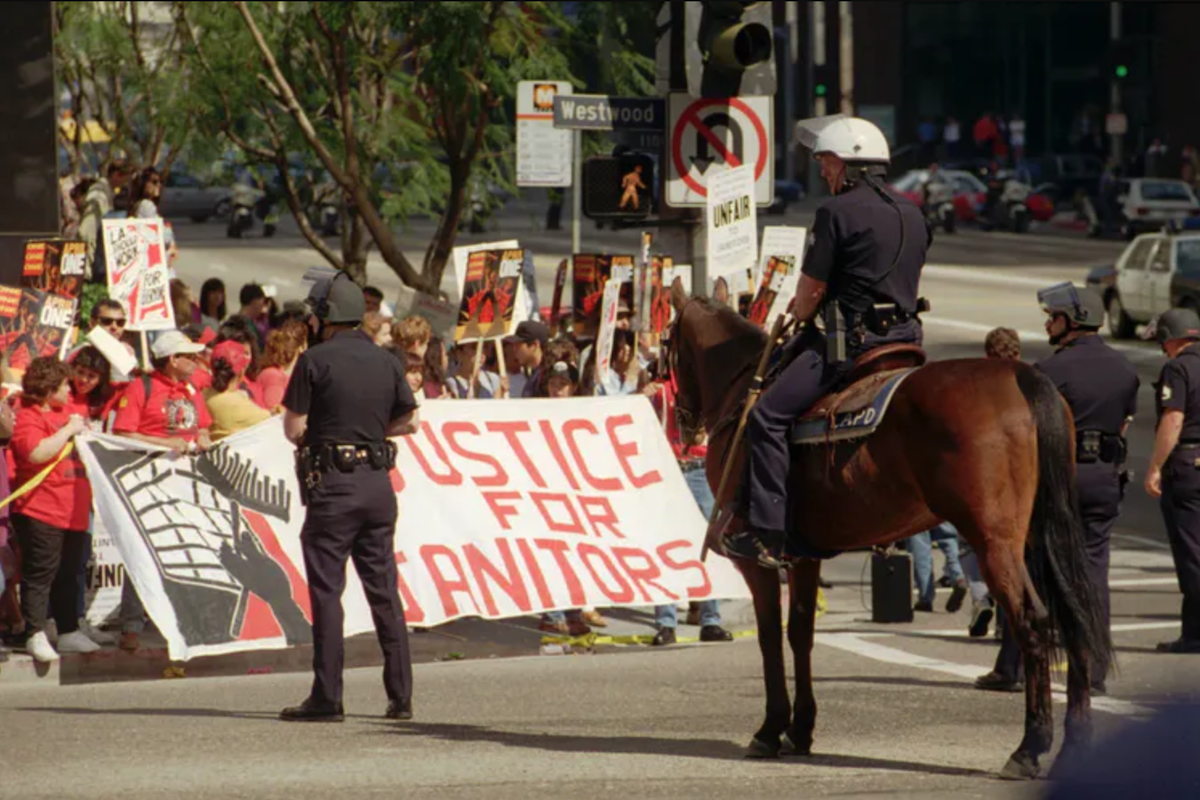 By Elizabeth Oglesby, University of Arizona

In the United States’ heated immigration debate, two views have predominated about Central American migrants: President Donald Trump portrays them as a national security threat, while others respond that they are refugees from violence.

Little is said about the substantial contributions that Central Americans have made to U.S. society over the past 30 years.

For one, Guatemalan and Salvadoran immigrants have helped expand the U.S. labor movement, organizing far-reaching workers rights’ campaigns in migrant-dominated industries that mainstream unions had thought to be untouchable.

More than 1 million Salvadorans and Guatemalans came to the United States between 1981 and 1990, fleeing army massacres, political persecution and civil war.

Since the 1980s, I have researched, taught and written about this wave of migrants. Back then, President Ronald Reagan warned apocryphally that Central America was a threat to the United States, telling Congress in 1983 that “El Salvador is nearer to Texas than Texas is to Massachusetts.”

Just 2% of Salvadorans and Guatemalans received asylum in the 1980s—so few that a 1990 class action lawsuit alleging discrimination compelled the U.S. government to reopen tens of thousands cases. Last year, about 10% to 25% of their asylum petitions are granted.

Then, as now, many undocumented immigrants in the U.S. worked in agriculture or service industries, often under exploitative conditions. Unionization barely touched these sectors in the 1980s.

More broadly, the bargaining power of labor unions was suffering under Reagan, whose presidency started with his firing of 11,0000 striking air traffic controllers. Downsizing and outsourcing at American companies in the 1980s also eroded union membership and pushed wages down.

Drawing on these experiences, many Central American immigrants began to organize in their U.S. workplaces, demanding higher wages and safer conditions.

Justice for Janitors began in Los Angeles in 1990. It aimed to reverse the wage drops that janitors suffered over the past decade.

Rather than do battle with the small subcontractors that hired cleaning crews for big office buildings, Justice for Janitors targeted the corporations that owned those buildings. Led by experienced Salvadoran unionists–some of whom had fled death squad violence back home – the movement used nonviolent civil disobedience and strikes to expose exploitative labor practices.

Speaking out could be dangerous. Police once clubbed participants at a peaceful march through Los Angeles’ Century City neighborhood on June 15, 1990. Undocumented workers feared deportation.

But it worked. Janitors in L.A. won a 22% raise after their 1990 citywide strike, showing mainstream labor unions that even the city’s most marginalized workers —undocumented Central Americans, many of them women— had real organizing power.

Over the next decade, some 100,000 janitors nationwide joined the campaign, under the banner of the Service Employees Industrial Union. The movement negotiated contracts that increased wages and health benefits for janitors across the U.S.

Hundreds of thousands of people fled Guatemala during the early 1980s, escaping a genocidal army campaign against Indigenous communities that left entire regions of its highlands charred and empty.

Roughly 20,000 of these Guatemalan refugees —many of whom spoke indigenous Mayan languages— landed in Florida in 1982, finding work in sweltering tomato farms and citrus groves.

Up to 90% of the fresh tomatoes in U.S. supermarkets come from Florida.

Working conditions in the state’s tomato fields were dismal in the 1980s. Migrants earned just 40 cents per 32-pound bucket of tomatoes picked. Some were forced by armed guards to work against their will, as a 1997 court case about the use of slave labor in Florida’s tomato fields exposed. 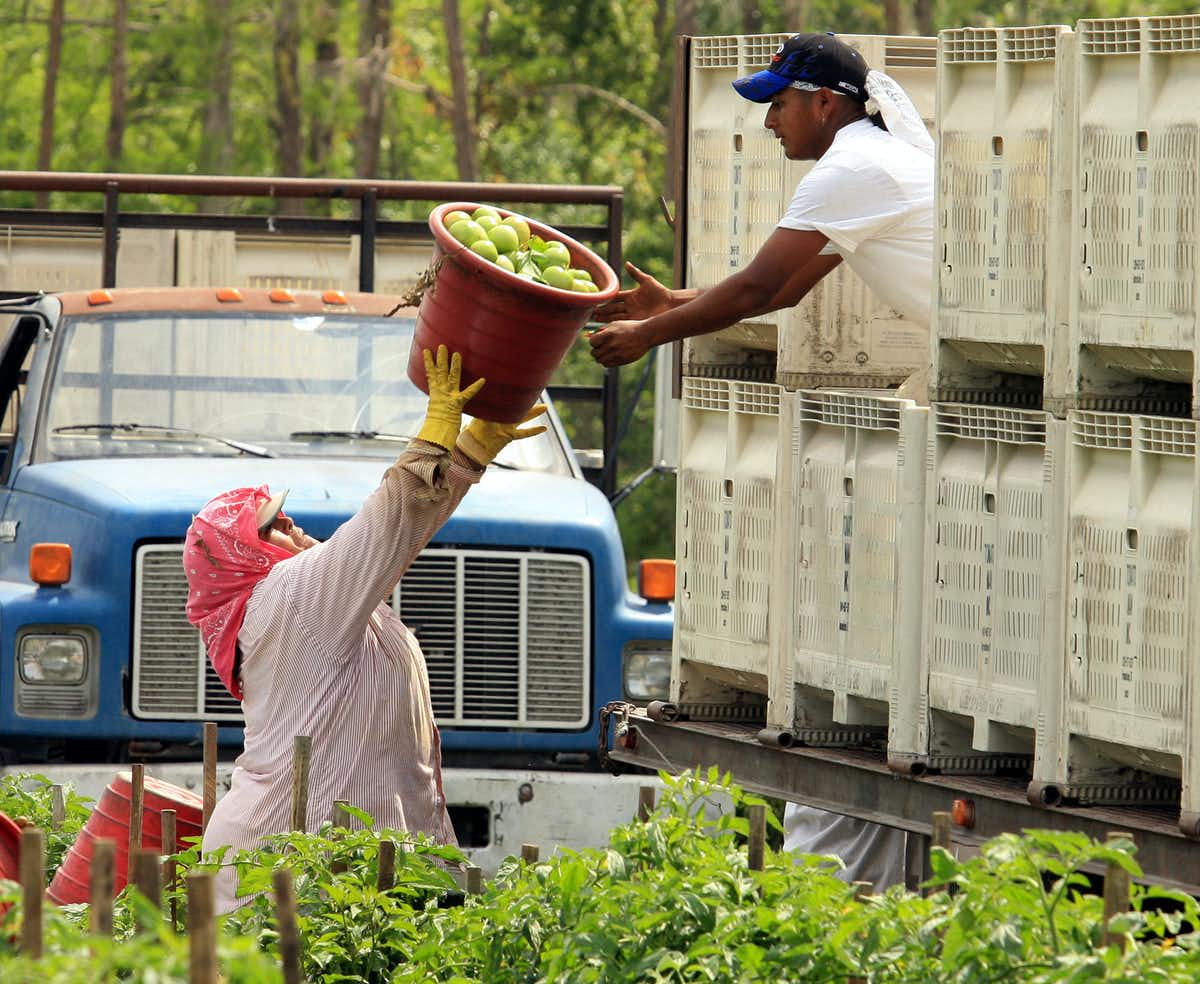 In 1993, Guatemalan immigrants joined with Florida’s Haitian and Mexican farmworkers to form the Coalition of Immokalee Workers, a community worker alliance that began in the basement of a local church in Immokalee, Florida. It used strategies common to Latin American protest movements, including street theater and socially conscious radio broadcasts, to unite Florida’s agricultural workers.

After five years of work stoppages, hunger strikes and marches, Florida’s tomato pickers won wage increases of up to 25%. A multi-year nationwide boycott of Taco Bell convinced the fast food chain in 2005 to increase the earnings of the farmworkers who supply its ingredients. Other fast food giants followed suit.

As Guatemalan migrants spread across the South during the late 1980s, recruited by labor contractors in other states, they soon became a powerful organizing force in North Carolina, too.

In 1990, the Guatemalan immigrants at Case Farms’ plant in Morganton, North Carolina, organized a union drive.

As labor historian Leon Fink describes in his book “The Maya of Morganton: Work and Community in the Nuevo New South,” Guatemalan poultry workers drew on prior organizing experiences back home—including coffee plantation strikes and Mayan pride movements – to organize workers. 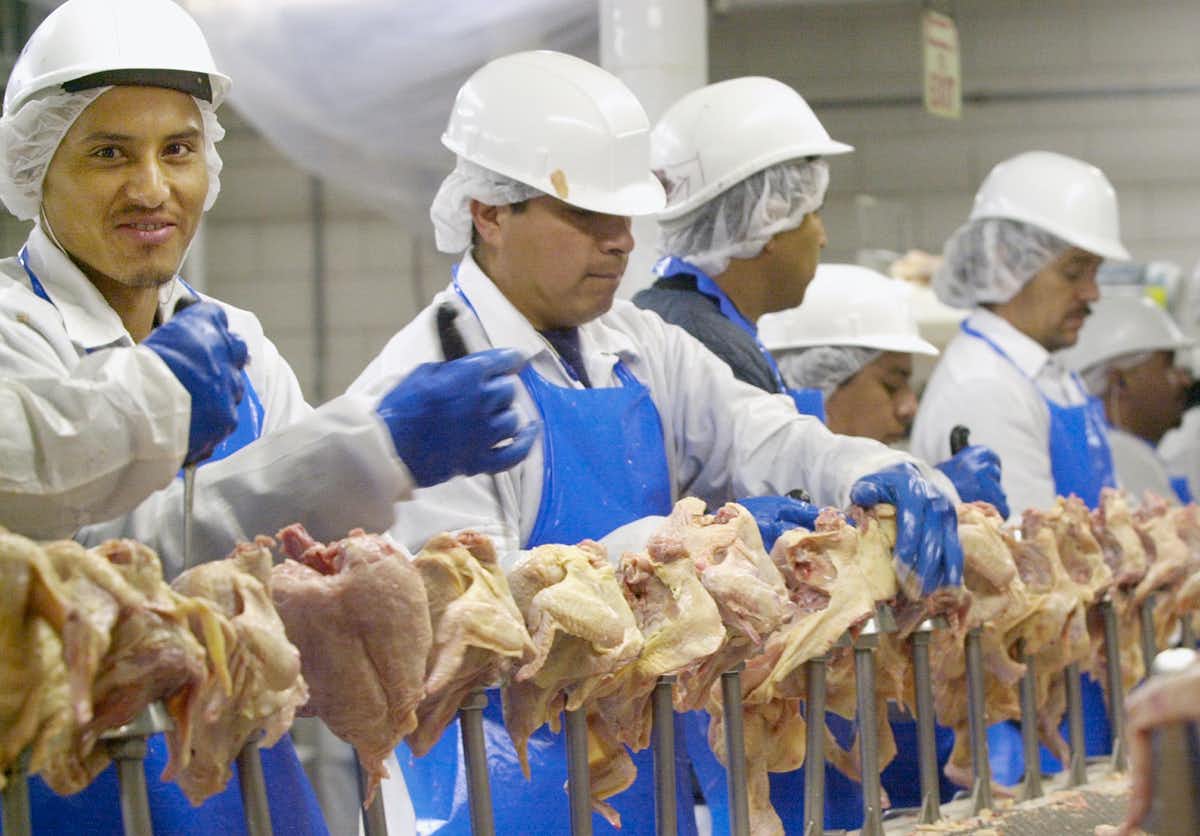 After five years of walkouts, marches and hunger strikes, the Case Farm workers in 1995 voted to join the Laborers’ International Union of North America. The company refused to negotiate, however, and the union pulled out of contract talks after six years.

These unionization stories show Central American migrants in a new light—not as criminals or victims, but as people who have helped make the U.S. a safer place for workers.