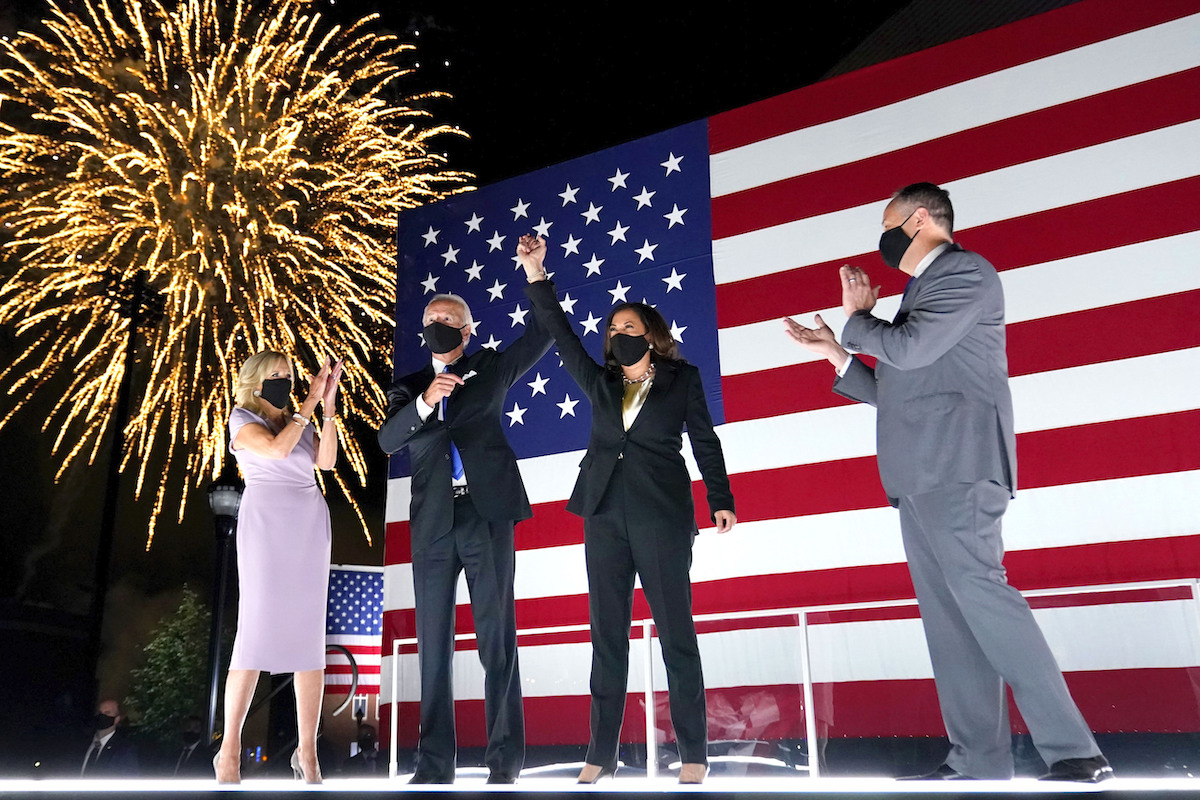 As for three battleground states with significant Latino voting populations, Biden-Harris was at 66-25 in Texas, 65-25 in Arizona and 52-36 in Florida. 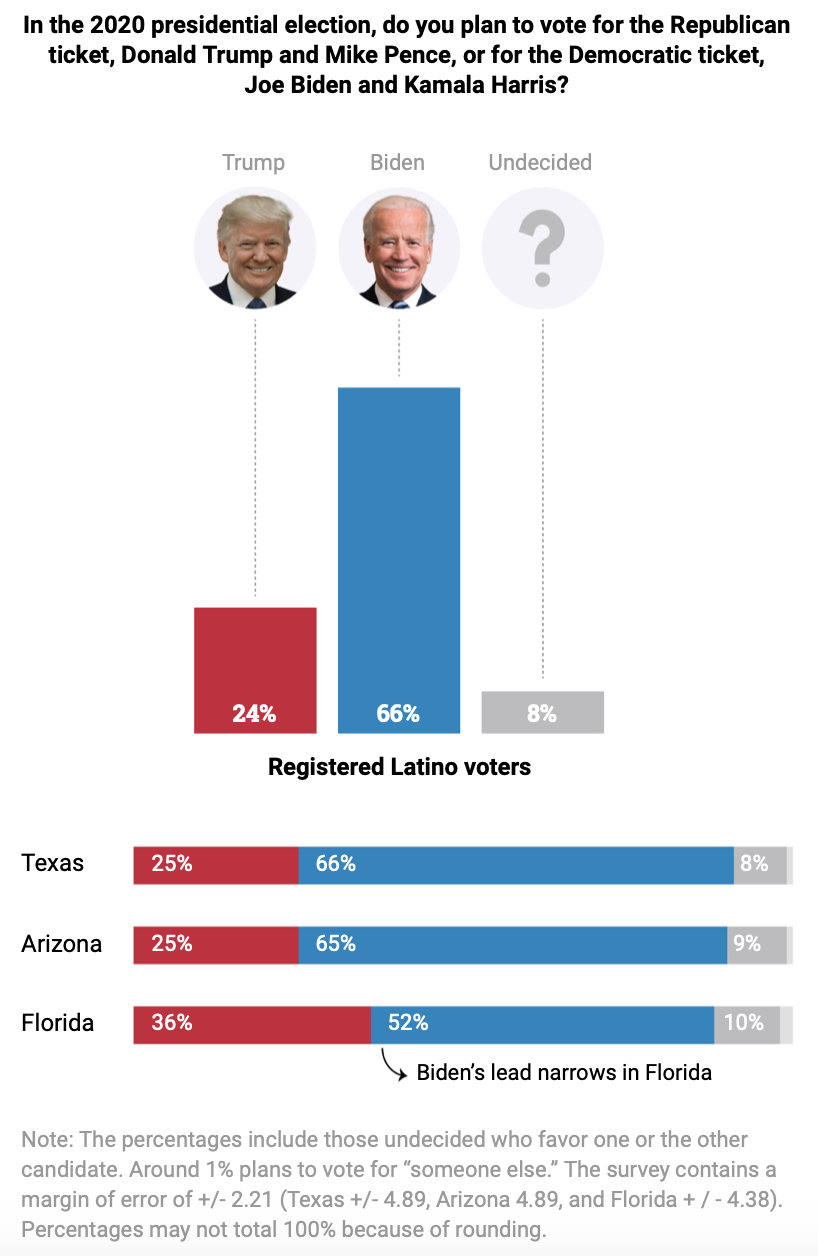 A set of crosstabs shared poll breakdowns by gender, language, country of origin and other categories

Here are some findings of those categories:

The Biden/Harris Latino support is tracking at the same national number (66%) that Hilary Clinton got in the 2016 election, based on exit polling. The Biden/Harris number is lower than the 2012 election cycle. 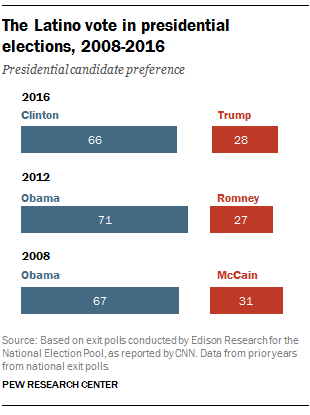 A Latino Decisions Election Eve 2016 poll reported that Clinton got 79% of the Latino vote, despite what national exit polls noted.