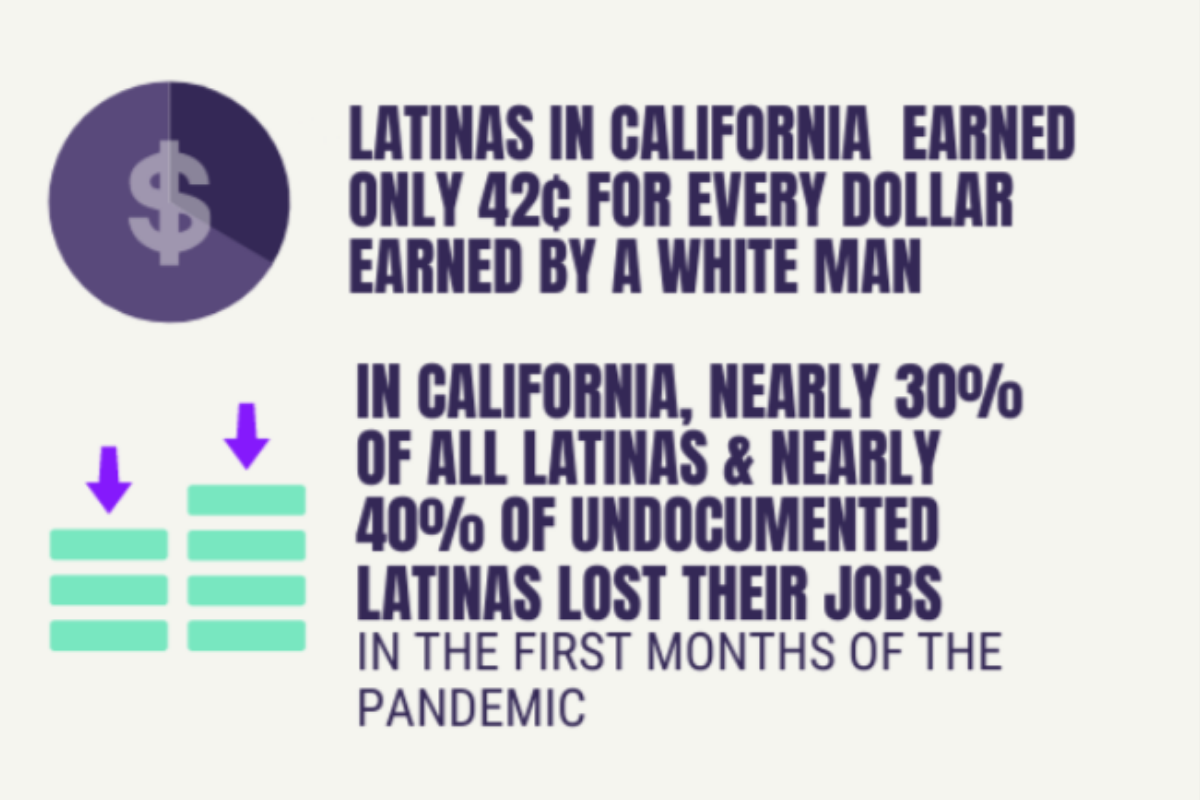 A new report released Thursday by Hispanas Organized for Political Equality (HOPE) noted that “while many Latinas found success during California’s sustained economic growth over the decade since the 2008 recession, as a group, Latinas remain vulnerable to economic downturns,” according to a release.

“Latinas have been disproportionately impacted by the COVID-19 pandemic both in health and work, highlighting the systemic racism that holds our communities back,” said Helen Torres, executive director of HOPE. “While Latinas remain resilient, policymakers must implement policies and support programs to advance Latinas’ economic recovery and eliminate inequalities, for example Latinas’ pay gap.”

The findings from the Economic Status of Latinas Report: Increasing Opportunity in Education to Address Barriers to Economic Prosperity include the following:

“The report backs up the lived experiences of systemic barriers and economic challenges that have kept Latinas from flourishing. HOPE has given us a glimpse of the many hurdles Latinas are still facing and a roadmap to ensure a more equitable future,” said research author, Dr. Elsa Macias.