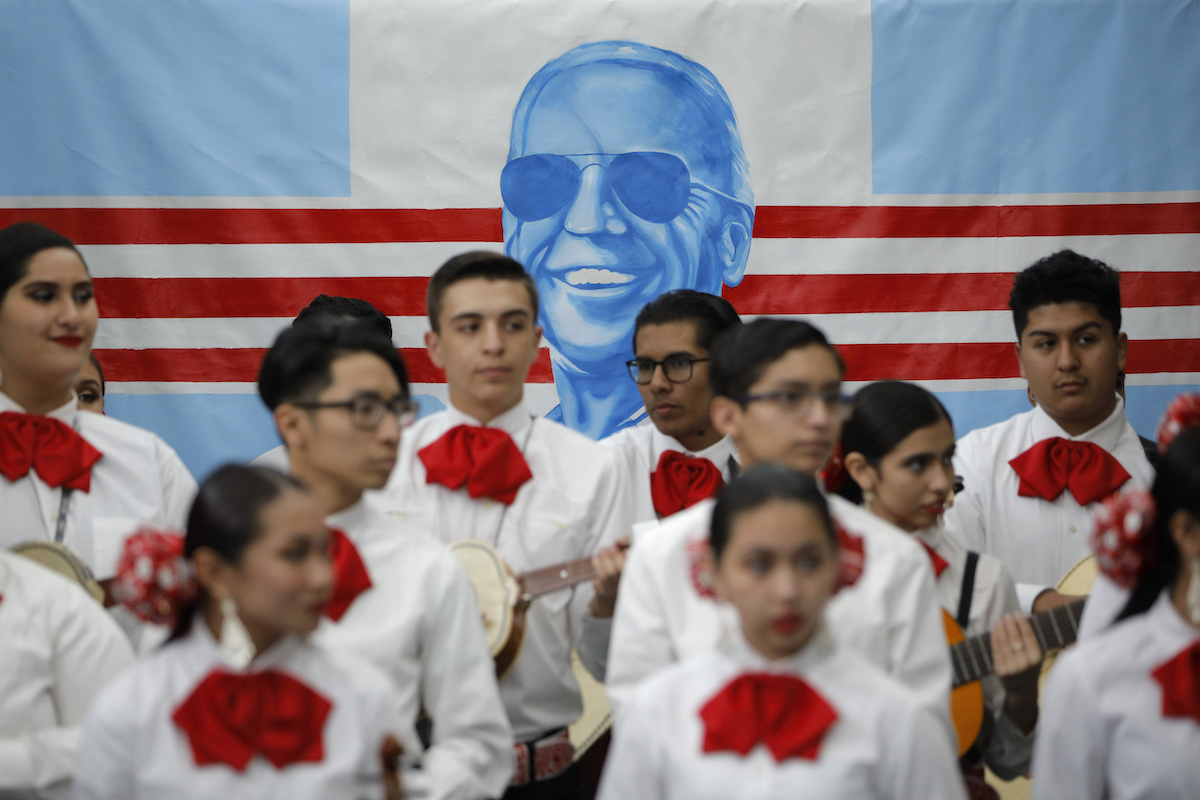 The poll, conducted by Latino Decisions for NALEO from October 12– 17, has a margin of error of +/- 4.9 percent. By the end of the poll’s nine-week window, it would have surveyed 3,700 unique Latino voters about their presidential preferences and other issues facing the country, including the COVID-19 crisis, which is listed as the top issue for Latino voters.

Since the poll’s first week, Biden has seen a three-point increase in support, with Trump seeing a one-point increase. The latest 68-25 breakdown favoring Biden is similar to 2016 exit polling that showed Hillary Clinton with 66 percent of support to Trump’s 28 percent. In 2012, Barack Obama gained 71 percent of the Latino vote to Mitt Romney’s 27 percent.

A media release about the Week 7 poll shared the following findings:

Here are the toplines of the Week 7 poll: