To Everyone Who Can Vote, From Someone Who Wished He Could 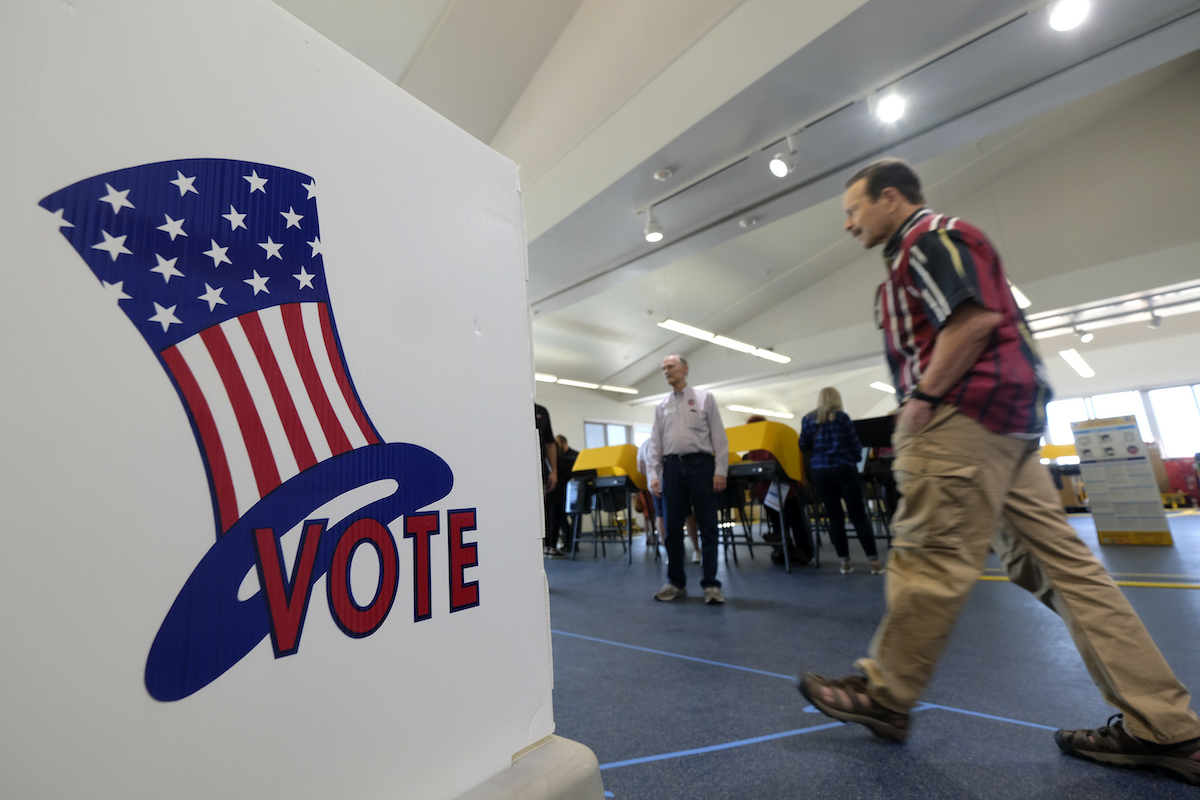 You and I may have a few things in common. It is more than likely that, at this point, you and I have made up our minds about whom we would like to vote for during the upcoming election. We may have both sat down and watched the presidential debates, local debates in our respective states, and maybe even campaigned for our preferred candidates. Both you and I might anxiously watch on November 3 as the results begin to arrive, hoping that the person we want to succeed takes on the lead. Whatever the outcome of the upcoming election is, you and I will both feel the repercussions. We will both be impacted, albeit at varying degrees, by the policies upheld by whichever candidate is announced as the winner. This may be, after all, why we are supporting the candidate that we have chosen. There is, however, a critical difference between you and me:

You can vote, I cannot.

I moved to the United States over six years ago to further my education. I have had the privilege to attend great institutions for higher education on an F-1 visa, which has also extended me the privilege of being able to work in a field related to my area of study. I am now close to finishing my Master’s degree, where once again I have been blessed with great opportunities: for the past two years I have gotten to work as a teacher while earning my degree. Since I arrived in the U.S. in 2014, I have abided by all laws from this country. Even though at times these impacted me in negative ways, it would be a lie to say that I haven’t enjoyed many privileges extended to me by these as well. Yet, regardless of the fact that these laws and regulations have impacted me, I was never able to choose exactly how they impacted me. After all, this is a privilege extended only to those who are eligible to vote.

I am urging you, if that privilege is extended to you, that you make your voice heard in this upcoming election—for your vote doesn’t just affect you. Your vote, in fact, affects many people like me: people who perhaps wish they could vote but cannot. Green card holders, international students, international workers on a work visa, undocumented immigrants, and, depending on the state, incarcerated or formerly incarcerated people are just some of examples of individuals who cannot decide how their futures will be affected on November 3.

According to 2019 data from the Department of Homeland Security, there were 13.9 million green card holders in the United States. In 2016, the Urban Institute reported that around 6 million Americans were refused their right to vote due to a felony conviction. Earlier this year, the Pew Research Center reported that as of 2017, there were 10.5 million undocumented immigrants living in this country. Assuming that these numbers haven’t grown as of 2020, that is a total of 30.4 million people (almost 10% of the U.S. population) who cannot participate in the upcoming election, and that is without taking into consideration the thousands of people who temporarily reside in the United States under different kinds of visas (student, work, etc.) who contribute to the growth of this country in different ways, yet still cannot vote.

I am not writing this to try to argue that I or anyone else I have mentioned so far should be allowed to vote. Rather, I want to let you know why it is so important for me that you get out and vote. Whatever you choose, it will affect me. Whatever you decide, it will impact me. Whoever you elect, they will lead me, too. To say that there is a lot at stake in this election would be an understatement. So, please, I implore you to head to the polls on November 3 (or before) and vote, keeping in mind that your vote doesn’t just affect you.

And if you are reading this and find yourself in a position like mine, where you would like to vote but cannot, that’s not the end of the game for us. There is plenty that we can still do. Encourage those around you to get out and vote, educate yourself and others on the issues on the table, and create spaces of dialogue and advocacy where you can inspire and encourage others to exercise their civic duty. That can go a long way, and you can still make a huge impact on what the outcome of the election is.

Someone Who Wished He Could Vote

Facundo González Icardi is pursuing his Master’s in Theology at the University of Notre Dame. He was born and raised in Uruguay, and moved to the United States in 2014 to pursue higher education at Loyola Marymount University, where we graduated with his Bachelor’s degree in Theology in 2018. He teaches high school theology in Indianapolis. He tweets from @_mrfacundo.