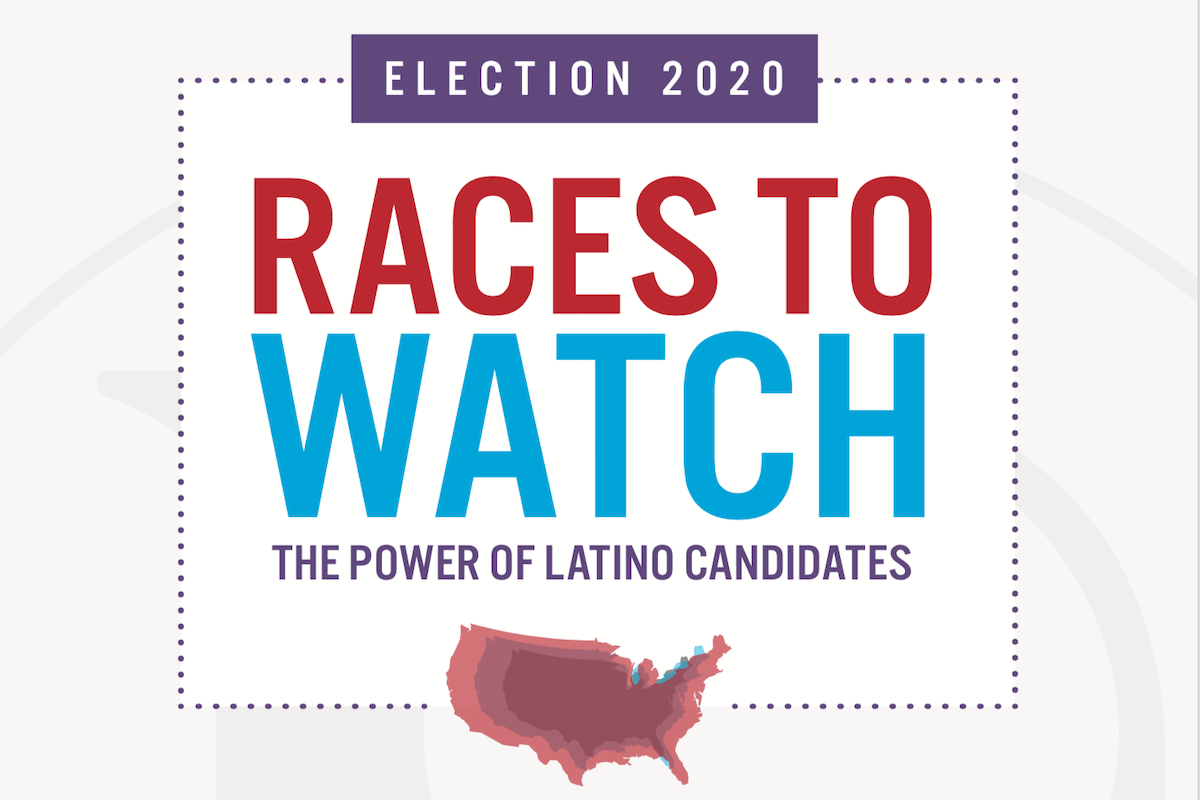 On the Thurdsay before Election Day, the National Association of Latino Elected and Appointed Officials (NALEO) Educational Fund released an Election 2020 analysis of key races that higlight where Latino candidates will be running for office.

According to NALEO’s “Key Races” document, Latinos are expected to make electoral gains at both the federal and state levels following Election 2020. The analysis noted that Latino candidates are running for top offices in 36 states, including in parts of the country that are experiencing emerging Latino communities.

“Latino candidates are once again demonstrating an ability to compete all across the country,” Arturo Vargas, NALEO Educational Fund Chief Executive Officer, said in a release about the analysis. “As the second-largest population in the nation, Latinos are continuing to realize a growing political influence. In addition, the emergence of new presidential battleground states with large Latino populations is establishing the community as a critical component to an electoral victory, affecting races up and down the ballot.”

The analysis included several findings. Here are some that NALEO has highlighted:

The full analysis is below: