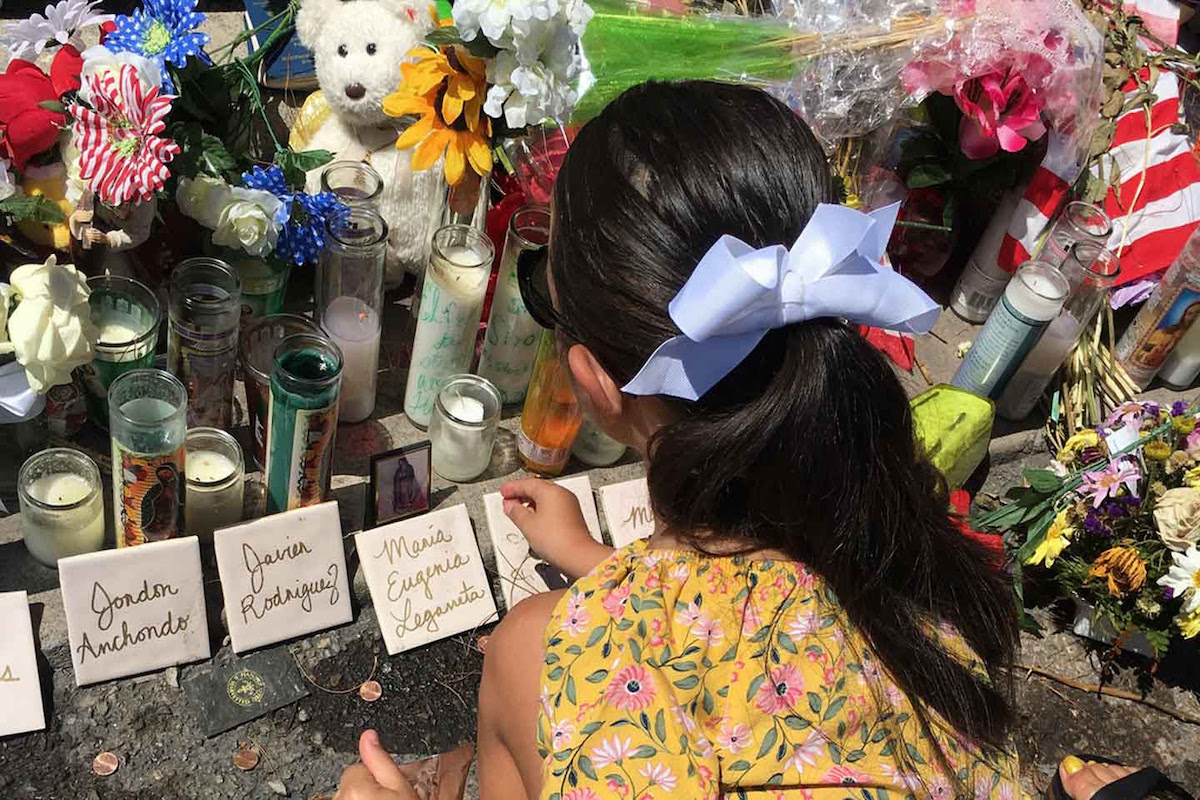 Editor’s Note: An earlier version of this piece was published by The Nation. The author has granted Latino Rebels permission to republish an updated version.

PHOENIX — In 2010, after the passage of the most punitive anti-immigrant law in the nation, Arizona Senate Bill 1070, I stood up at a meeting of mostly white community and business leaders and angrily lamented: “My people are being hunted.”

No one in the room said a word, but they all knew it was true.

The lead sponsor of that infamous “show us your papers” bill, then–State Senate President Russell Pearce, the self-described head of the Arizona’s Tea Party Republicans, had made it clear that no matter how many immigrant families were terrorized and separated or how much it cost the state’s economy, which relied heavily on the cheap labor of undocumented immigrants, he was determined to get as many of my immigrant brothers and sisters as possible deported and as soon as possible.

My wife and I are U.S. citizens, but the insidious nature of the legislation hit home when my then 7-year-old daughter, near tears, asked me one evening if we were going to be arrested. I held her and assured her that was not going to happen, all the while knowing that tens of thousands of immigrant parents across the state could not say the same.

A lot has changed in 10 years. Arizona’s SB 1070 and the Trump administration’s relentless persecution of immigrants and refugees have inspired a wave of grassroots resistance here and across the country that’s helped elect more progressives to state legislatures and Congress, and will likely turn Arizona blue this election cycle.

But for the time being at least, my people are still being hunted, and not only by federal immigration authorities and complicit local police, but now the deadly coronavirus.

Reports continue to confirm that are dying of disproportionate numbers during the COVID-19 crisis, perishing at a rate one and a half times that of whites, according to the COVID Tracking Project. Black people are dying at an even worse rate, nearly two and a half times that of whites. At the same time, communities of color have been devastated by the pandemic’s economic ripple effects.

Asked at a press briefing in early April about the disproportionate impact of COVID-19 on people of color, Trump called it “terrible,” insisted that his administration was “doing everything in our power to address this challenge,” then rambled on about how low unemployment rates were for Blacks and Latinos before the pandemic. The issue has not been addressed. Over the past five months, the president has actually pushed to keep low-wage-earning Latinos in agriculture, the restaurant and hotel industry, and in meatpacking plants nationwide on the job. He has also pushed to reopen schools immediately, no matter if predominantly Latino low-income schools lack the funding for school improvements and needed safety measures to keep our children safe.

The Centers for Disease Control and independent researchers have since confirmed the disproportionate impact of the coronavirus on Latinos, Blacks and Native Americans nationwide.

All this comes in a national context that includes a spike in bias crimes against Latinos in recent years, according to FBI data. The most heinous example of anti-Latino hate came in August 2019 when a white supremacist gunned down 46 people at an El Paso Walmart.

The shooter killed 22 people, almost all Latinos. (A 23rd victim died in April.) The killer, who confessed, told police he had driven 10 hours from his Dallas suburb to the border to “kill Mexicans” and stop “the Hispanic invasion”—echoing words President Trump had repeated more than 20 times in the eight months preceding the shooting.

El Paso left me feeling that Latinos had gone from being hunted to massacred.

Little did I know a 100-year scourge was looming just around the corner. Not since the 1918 “Spanish-flu” —which wasn’t Spanish at all— had so many been killed by a global pandemic.

As the nation braces for what promises to be a tumultuous and potentially violent national election, Trump’s punishing attacks on immigrants, including a policy that separated thousands of migrant children from their parents, a shutdown of all asylum requests by refugees at the U.S.-Mexico border, the likelihood that the president’s willfully negligent response to the pandemic that has already lead an estimated 100,000 people of color dead, I can’t help wondering if the presidents real goal is to ethnically cleanse Latinos and other people of color from this country.

After his repeated refusal to commit to a peaceful transfer of power should he lose the election, I believe Trump is capable of almost anything.

I believe Trump will lose re-election. His core supporters will no doubt stick with him, but most Americans have had their fill of the president’s chaos, bullying, and deep-seated corruption.

He won’t go quietly, and he certainly won’t shut up once he’s out, but this presidency will end.

And despite all that’s happened, the caging of our children, the denigration of our culture, the unimaginable death toll wreaked by the coronavirus, I believe the Latino community will emerge stronger than ever.

My community’s spirit, resilience, and its accelerating momentum in U.S. society is too strong and deeply rooted to be turned back.

While most of the nation may not realize it, we have arrived at the dawn of the American Latino renaissance.

There are now more than 60 million Latinos in the United States, nearly 80 percent of whom are U.S. citizens, with an estimated economic impact of more than $2.6 trillion, a figure equal to the GDP of Brazil or Australia. Just as important, Latinos today are better educated, more politically engaged and influential than ever before.

This year, more than 32 million Latinos of us are eligible to vote, an increase of some 4 million people since the last election, and grassroots groups like Voto Latino, Mi Familia Vota and so many more have been working feverishly to register hundreds of thousands of us by Election Day. As early voters overall are expected to top 100 million nationwide, a recent Latino Decision/NALEO Educational Fund poll finds that one-third of Latino registered voters has already cast a ballot.

So, no matter what Trump and many of his followers may believe, we’re here to stay.

I’m not a Democrat, but the coming “blue wave” gives me hope, which something we all need so desperately right now, that mi gente, mi raza, my people, may soon go from being hunted to helping lead not only Arizona but this country out of one of its darkest eras into the light of better days.

James E. Garcia is a journalist, playwright and communications consultant based in Phoenix, AZ, the editor and publisher of the weekly newsletter Vanguardia America, and author of the upcoming book “Vanguardia: The American Latino Renaissance & the Future of Our Nation.”

An earlier version of this piece originally appeared in “The Nation” as part of a partnership with Kopkind, a living memorial to radical journalist Andrew Kopkind. The article is one of a series called “Scenes from a Pandemic” featuring Kopkind’s far-flung network of advisers, guests, and friends (edited by Nation contributor and Kopkind program director JoAnn Wypijewski.)

One response to “The American Latino Renaissance (OPINION)”