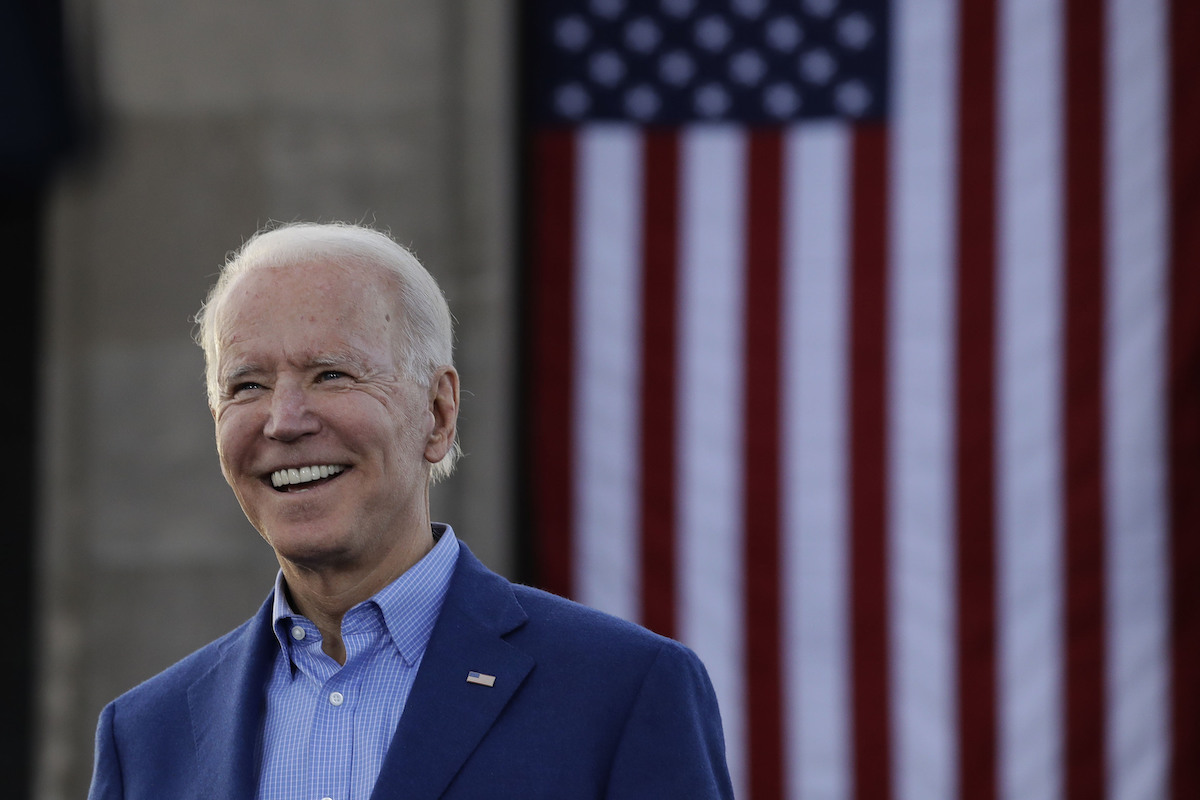 In a set of crosstabs that take into account around 3,300 unique Latino voters surveyed over the last eight week, Biden got 79 percent of respondents who already voted (AV) with President Donald Trump getting 18 percent. According to NALEO, 34 percent (up 18 points from Week 7) of respondents say they have already voted.

Overall, Latino registered voter support for Biden was at 68 percent (the same as Week 7 of the poll), with Trump getting 24 percent (a one-point drop from Week 7). Biden’s support stayed steady at 68 percent with likely Latino voters, while Trump saw a bump to 29 percent. The latest 68-24 breakdown favoring Biden is similar to 2016 exit polling that showed Hillary Clinton with 66 percent of support to Trump’s 28 percent. In 2012, Barack Obama gained 71 percent of the Latino vote to Mitt Romney’s 27 percent.

The poll, conducted by Latino Decisions from October 19-24, has a margin of error of +/- 4.9 percent. By the end of the nine-week tracking period, the poll will have contacted 3,700 unique Latino voters.

A NALEO release about the poll shared the following Week 8 key findings:

The Week 8 toplines are here: